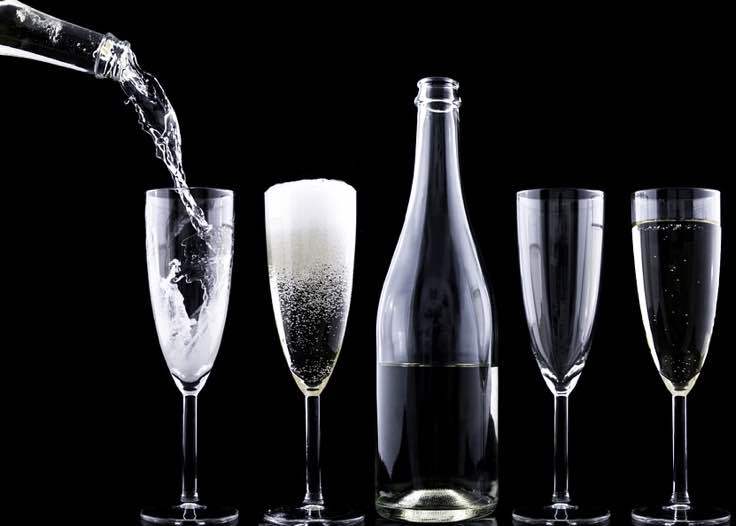 You’ve probably heard the news that interest rates are going up. The federal reserve has already raised rates twice this year and is considering doing so again in December, which is why it might be surprising that you can now refinance your student loans for a 1.95% fixed rate from First Republic Bank. How is this happening?

The Federal Reserve controls something called the federal funds rate. It’s the rate at which banks lend to each other overnight in order to maintain compliance with federal regulations on reserve balances.

In other words, as bank you can’t just lend all of your money. You need to keep a certain amount held in reserves. If you don’t have enough in reserves on any given day, you’ll borrow money from another bank that has excess reserves just for one night. The rate you pay is the federal funds effective rate, which is basically a low-interest overnight loan.

So when you hear that Janet Yellen is raising or lowing interest rates, what she’s doing is moving around the federal funds rate. Meanwhile, the market is busy setting the rates for just about everything else (like long-term Treasury bonds).

It stands to reason that if you can get 1.25% overnight at the federal funds rate, you wouldn’t expect to earn 1.0% on 30-year Treasury bonds (who would lock up their money for 30 years at a lower rate than you get lending it today overnight?), which is why the short-term federal funds rate has a way of pushing up interest rates across the board.

So, given that we have a rising short term federal funds rate, why are long term interest rates still relatively low? Take a look at the below chart. As you can see, despite the FFR (federal funds rate) going up, long term rates are still inching down. This is known as the flattening of the yield curve.

Here’s a chart showing the yield curve. As the longer term rates go lower and shorter term rates go higher, the “curve” flattens into a straight line. It’s possible for the curve to invert but we’d prefer not to see that. Often I’ll have conversations with a reader that is worried about picking a variable rate loan because “rates are rising”. Looking closer at the data, I’m seeing plenty of opportunities to lock in extremely low interest rates for refinancing your student loans. That’s because there’s a lot more that goes into setting interest rates than the Federal Reserve’s federal funds rate.

Need a little more time to pay back your loans? Not a problem. You’ll never pay more than 2.95% annually. Here are First Republic’s fixed rates (they don’t offer variable rates):

It’s pretty easy to get excited about those rates. If you’re paying back your loans in full force, who wouldn’t want such a low rate?

If you send an email to my banker Kerry Berchtold at [email protected] with “Biglaw Investor referral bonus” in the subject, you’ll also get $200 if you lock down one of these super low rates.

But it gets even better. If you pay off your loans in full within 4 years, FRB will give you back the interest paid against your loan up to 2.00% of the original loan balance.

Why is First Republic Bank offering such low rates AND refunding interest payments? Well, as I said in the intro, there are a lot of things that go into setting these rates. First, money is still pretty cheap in the market and it’s not like they could be making 8% interest on the money if they funded some other loan.

Second, you’ll have to jump through a few hoops to get this rate (great credit, live near a city with a branch, set up direct deposit for your paycheck, keep a balance of $3,500 in the account, etc.).

But more importantly, First Republic Bank really wants you as a long term customer. They’re willing to lose a little money funding a super low interest rate loan if it turns you into a lifelong banking customer. In fact, that’s my guess as to why they’re willing to refund part of your interest payments if you pay off the loan early. Presumably this is a loss leader, so the quicker you pay off the loan the better for them.

And the First Republic rates are fixed too. So you don’t even have to take on the interest rate risk. You also get the advertised rate if you qualify. If you live anywhere near one of those areas, I’d reach out to Kerry to start the conversation.

Is First Republic Bank an outlier? Not really. Low rates can be found throughout the student loan refinance market. That’s because there are so many companies competing for your business at the moment that market pressure keeps rates low.

The fine folks at CommonBond offer variable rates as low as 2.82% and fixed rates as low as 3.35%. It’s easier to qualify at CommonBond and there are no geographical restrictions, so understandably many readers are drawn to a fintech company with a social mission like CommonBond as opposed to regional banks, which require little more legwork.

But those rates are pretty close to what they’ve been offering all year. So much for rising rates impacting this market! Student loan refinancing continues to be a borrower’s market where the demand to refinance your loans is more important than the actions of the Federal Reserve!

Let’s talk about it. What type of rates are you getting in the student loan refinance market?

The Biglaw Investor email list covers personal finance, financial independence, investing and other stuff for lawyers that makes you better. Join us and get ahead of your co-workers.

Two thoughts on 1.95% Fixed Rates Are Back