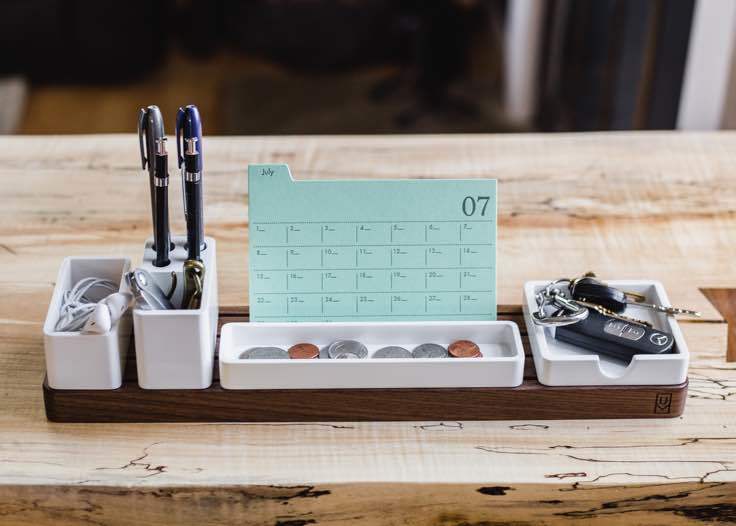 As you’re settling into the new year, it’s easy to regret not taking advantage of retirement account contributions from the past year. A lot of people resolve to do better in the new year. Well, I’ve got good news. It’s not too late to make certain contributions for last year. The tax law has a few quirks worth knowing, as there are several accounts that you can still contribute to despite the end of the calendar year.

Why would you want to take advantage of this? Now that the holidays are over, you may have more cash around that you intended (including maybe a bonus). A great use for that cash is to hit contribution limits from last year. This frees up your future cash flow to make contributions for this year.

What Contributions Can I Make Today?

Let’s cut to the chase. If you’re looking to supercharge your savings, here is the list of accounts where you can still make last year’s contributions.

Contributions to Traditional and Roth IRAs must be made by the due date for filing your return for that year. This does not include extensions. In other words, if you file a tax extension you don’t get extra time to make an IRA contribution. You must make it by April of this year.

As a refresher, there are income limits which determine eligibility to contribute to a Traditional IRA. Those are explained clearly by the IRS. You’re only going to be able to make a deductible (i.e. pre-tax) contribution to a Traditional IRA if your income is below $62,000 (single) or $99,000 (married filing jointly). If you’re not covered by a retirement plan at work (i.e. many first-year associates that cannot participate in their firm’s 401(k) plan), there are no income limits unless you’re married and your spouse is covered by a retirement plan at work.

The decision of whether to contribute to a pre-tax account or a Roth account is complicated, although generally, high-income lawyers will want to take advantage of putting as much money in pre-tax accounts as possible. Of course, by virtue of that high-income, you may be phased out of contributing to a Traditional IRA or a Roth IRA (like I am). In that case, take advantage of the Backdoor Roth IRA.

So get started now! Even if you’ve never made a Backdoor Roth IRA contribution before, it’s not too late to get $11,000 (single) or $22,000 (married) into tax-protected accounts today for both last year and this year’s contribution.

Many people are starting to recognize the triple-tax advantages of Health Savings Accounts and the fact that funds roll over from year to year. Even savvier investors are using the HSA as a Stealth IRA. If you want to start taking advantage of an HSA, can you still make last year’s contribution?

Unfortunately, there are some limitations as you can only make contributions for the previous year for the months you were an eligible individual (e.g. if you had HDHP coverage for January – April of last year). There is an exception known as the “last month rule”, which means if you are an eligible individual on the first day of the last month of your tax year (December 1 for most taxpayers), you are considered an eligible individual for the entire year. You are treated as having the same HDHP coverage for the entire year as you had on the first day of the last month. In this circumstance, so long as you remain under an HDHP plan for the current year, I believe you can make the full contribution for last year.

Needless to say, this is a slightly complicated endeavor. If you don’t have an account but are covered under an HDHP, I’d open up one today and then call the service provider about making a contribution for last year. You likely will be able to get a few thousand dollars into an HSA. Feel free to leave a comment below if you run into any trouble.

These are great accounts. If you have any self-employment income (i.e. “1099 income”), I highly suggest you check out the best solo 401(k) providers and open an account pronto. If you have a Solo 401(k), you can make contributions wearing two separate hats: one as the employee and the other as the employer. Generally, the employee contributions need to be made by the end of the calendar year. However, you can make the employer contributions all the way through your tax filing deadline (plus extensions). This makes sense as a business owner would need some time to calculate business profits before being able to determine how much the business owner can contribute to a Solo 401(k) on behalf of the employer. This little site you’re reading right now has generated a few dollars this year, so I’ll be making my own first ever contribution to a Solo 401(k) soon and you can be that it will show up on this year’s tax report (see how much I paid in taxes in 2016 if you’re curious).

I know a lot of you may think a Solo 401(k) is not worth the hassle if you’re only generating a couple of thousands of dollars in a side business (i.e. perhaps in the sharing economy, part-time lecturing, etc.). From my perspective, 90% of the battle is getting the account open and making a contribution, however minor that contribution might be. Once it becomes an account that shows up on your net worth statement each month, you WILL take additional measures going forward to bump up contributions. Rome wasn’t built in a day and you don’t have to become rich overnight. Just get started.

Contributions Due at the End of Calendar Year (December 31)

Unfortunately, there are some accounts where you must make the contributions by the end of the calendar year. For these, you’re out of luck if you didn’t make the contributions last year. Retirement account space is a “use it or lose it” proposition, which is why it’s so important to take advantage of as much tax-protected space as you can each year. There are no catch-up provisions that allow you to go back in time and make contributions for calendar years when you contributed less than the maximum amount.

Let’s talk about it. January is a month of resolutions. Are you taking any steps to max out contributions from last year?

Joshua Holt A practicing private equity M&A lawyer and the creator of Biglaw Investor, Josh couldn’t find a place where lawyers were talking about money, so he created it himself. He knows that the Bogleheads forum is a great resource for tax questions and is always looking for honest financial advisors that provide financial advice for a fair price.

The Biglaw Investor email list covers personal finance, financial independence, investing and other stuff for lawyers that makes you better. Join us and get ahead of your co-workers.

Two thoughts on 2017 Contributions You Can Still Make