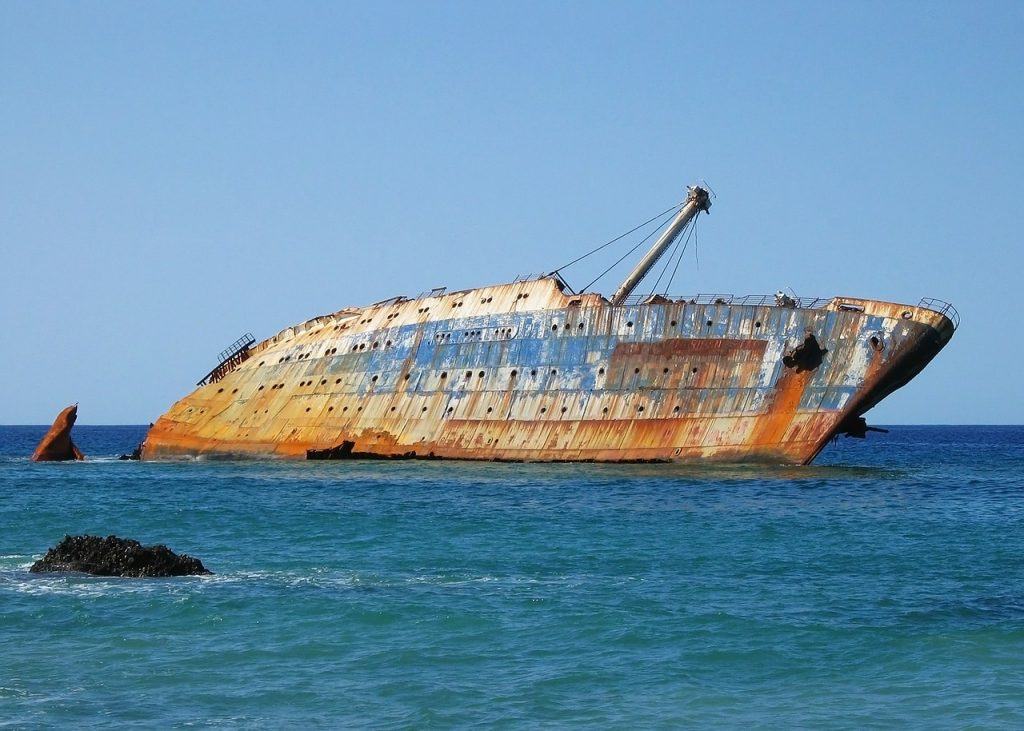 Many parents dream of their children becoming doctors or lawyers. They imagine a life of monetary stability, respect from society and the security that comes from being involved in a profession. The story that parents tell themselves about lawyers may have lost some of its sheen due to the recent popular press coverage of unemployed lawyers unable to repay massive law school debts, but I still suspect that most people believe deep down that lawyers are destined to be wealthy.

If that’s the case, then there must be a lot of wealthy lawyers out there.

Since lawyers are mainly responsible for writing our nation’s laws, including its tax laws, lawyers must have crafted special tax loopholes that lawyers take advantage of to increase wealth. They’re probably over represented in samplings of millionaires, too.

Lawyers Have A High Income

It all starts with the belief that lawyers have a high income. Compared to the national average, lawyers make considerably more. Pulling from the Bureau of Labor Statistics, an average salary for a lawyer is approximately $130,490. But averages can be misleading since they are skewered higher by the outliers on the top earning multiple millions each year. The median salary for a lawyer is a much lower $114,970. But even a median salary can be misleading when you have a salary distribution that looks like this. The above chart is known as the bi-modal salary distribution curve and should be familiar to most lawyers (although I run into plenty of lawyers who have never heard of it). It shows the starting salaries for lawyers coming straight out of law school and also shows a much lower average starting salary than the report from the Bureau of Labor Statistics for all lawyers.

As many readers know, only approximately 18-20% of graduating lawyers end up in Biglaw with high salaries and many don’t last more than 2-3 years before moving on to other pursuits. The vast majority end up making significantly less. And while an average starting salary of $84,111 is significantly ahead of the average US salary of $50,756, it’s not as big of a difference as many people think.

Plus, there are plenty of my peers who earning significantly less than $50,000, either working for the public good or starting solo practitioners. Good luck convincing them that they have a high income, particularly when many are located in high cost of living locations.

Lawyers Know All The Tax Loopholes

No they don’t. In fact, many will tell you that they don’t understand numbers because “I went to law school because I was bad at numbers.” Therefore, a lot of lawyers are missing out on the benefits of retirement accounts and taking advantage of concepts like tax loss harvesting. This seems strange to me given the lawyers wrote the tax code.

It’s even more disconcerting when I read about how my physician friends have developed multiple ways to take advantage of the tax code.

Here are a few of doctor gems:

1) Locum Tenens Work. Don’t be confused if you’ve never hear of this before. It is Latin for “to hold a place” and a popular method for physicians to fill in temporarily for other physicians who are on sabbatical or practices that have an increased demand. Doctors can take advantage of locum tenens work to increase their income. They have the time to do this because their full time jobs, while busy, have fixed hours and aspiring doctors can pick up extra shifts at other practices in their area.

3) They are more likely to become owners and will do so earlier. From what I can tell, many doctors will only spend a few years as an employee before becoming a business owner. There are many benefits to owning a business, but being able to contribute up to $53,000 to your retirement accounts is surely one of them (using a mix of employee/employer contribution). There’s nothing magical about this, since all of the money is your salary (it’s just that when you’re on both sides of the transaction it’s a semantics argument whether the money is coming from you as the employee or employer). Some doctors have figured out how to shelter $206,750 each year in tax-protected space. That’s a surefire way to become wealthy.

4) Doctors Believe In Owning Equity. Doctors recognize the value in owning equity investments in new drugs, medical devices and medical equipment. Some of them will own parts of the hospital where they work. This is another area where lawyers seem to differ dramatically. Lawyers rarely invest alongside their clients in business deals, nor do they seem to have equity stakes in business ventures related to the practice of law. The partnership model and ABA rules prohibit non-lawyers from owning equity in law practices, so there is no possibility for non-lawyers to join and grow practices since law firms can only offer them salaries and not equity positions. This is different than other countries, like Australia, where law firms are listed on the public exchanges.

Lawyers Are Over-Represented As Millionaires

We all know that slow and steady wins the race, so lawyers must be over represented in the ranks of millionaires, right? Not according to the work done in The Millionaire Next Door which pegged lawyers at just 8% of the country’s total millionaires.

We’re in good company here though, since doctors don’t fare any better. It turns out having a higher than average salary can really cause problems in accumulating wealth if you’re not familiar with lifestyle inflation.

I also think many lawyers aren’t in the millionaire camp because they don’t start with plans to become millionaires. Instead they are happy to have jobs and make reasonable spending decisions. When those decisions go unchecked, over time as their salary increases, it will be too late for them to form a plan until they’re in their early 50s and starting to seriously think about retirement.

It’s Not All Bad News

Obviously, lawyers do have a lot of advantages. Generally they make more than the average American, just like doctors, pharmacists, engineers, etc. They belong to a profession that is protected by serious borders since it takes three years of law school and passing the bar exam to be able to compete with lawyers.

Therefore, it shouldn’t be hard for most lawyers to become millionaires. It just takes discipline and time.

But yet I’m still perplexed as to what I see as a lack of rich lawyers? I’ve emailed back and forth with a few of you and plan a series of interviews to be published in the future (after all, we can all learn from how they’ve done it).

If that’s one of you, send me an email as I’d love to learn more.

Let me know in the comments if you’re borrowing any of the tactics from the doctors on building wealth.

Joshua Holt is a practicing private equity M&A lawyer and the creator of Biglaw Investor. Josh couldn’t find a place where lawyers were talking about money, so he created it himself. He spends 10 minutes a month on Personal Capital keeping track of his money and is currently fascinated by the JD Mortgage service connecting lawyers with lenders offering no to low down payment options.

Forty thoughts on Where Are All The Rich Lawyers?