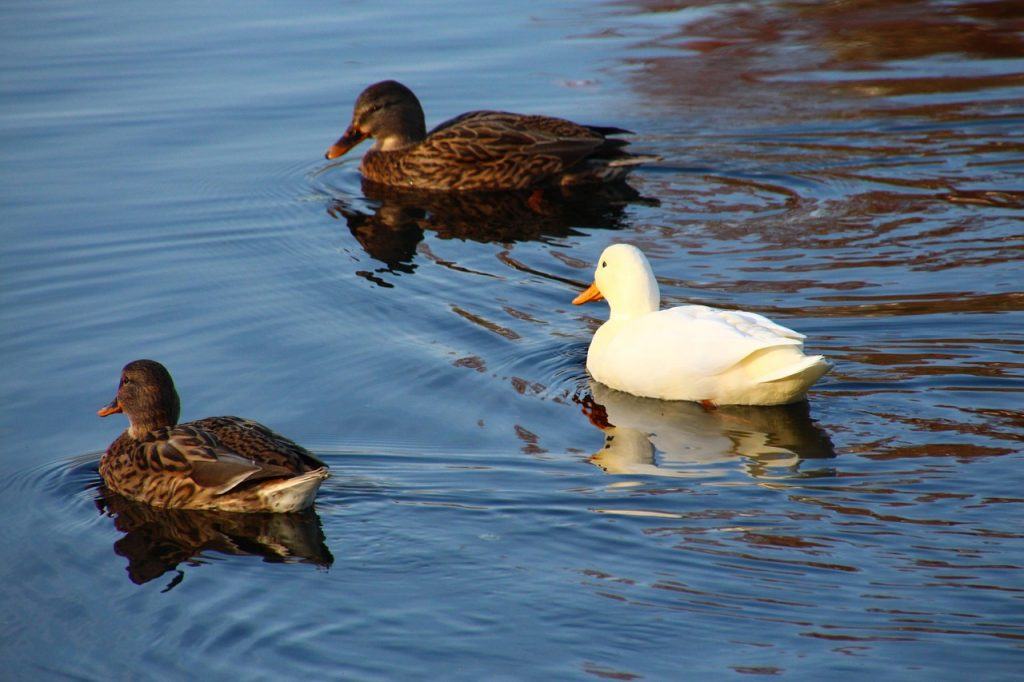 Once a retirement account is opened, many people have a difficult time deciding between the Roth or Traditional contributions. Roth contributions are made with after-tax dollars. The money grows tax free and then you never have to pay taxes on the money again. All qualified withdrawals are tax-free. That sounds like a pretty good deal and there’s minimal uncertainty since you know each dollar in your retirement account represents a real dollar that you’ll be able to withdraw.

On the other hand, Traditional contributions are made with pre-tax dollars. The money grows tax free but you’ll have to pay income taxes at the time of withdrawal. The advantage of this approach is that you save the money immediately by reducing your current tax burden, which can be significant during your working years when you are paying a high marginal tax rate.

So which is better?

The only firm rule is that you should make Roth contributions when your income is low and Traditional contributions when your income is high. This means that law students should take advantage of low earning years to contribute as much as they can to after-tax accounts like the Roth IRA and Roth 401(k). Those making a high amount should be doing everything they can to reduce their taxable income.

I’ve created the below table to look at how much money you’d accumulate if you max out your 401(k) for 30 working years. The key assumption here is that if you make a Traditional 401(k) contribution, you use the annual tax savings to make a corresponding contribution to a taxable account. This is because since the Roth 401(k) represents post-tax money, you’re able to save “more” money in the Roth 401(k) by contributing the maximum $18,000 than you save when you contribute $18,000 pre-tax money to the Traditional 401(k). As you can see, at age 60 you’ll end up with the same dollar amount in both the Traditional 401(k) and the Roth 401(k). This intuitively makes sense. If you’ve gone the Traditional 401(k) route, you’ll also end up with a taxable account containing $606,314 for a total of $2,443,629. While this is substantially more than the Roth 401(k) balance, keep in mind that you’ll need to pay income taxes on that money upon withdrawal.

From ages 61-72 I assumed you wanted to withdraw 4% of your portfolio for living expenses. I assumed you would withdraw the 4% from the 401(k) account in both circumstances, leaving the taxable account to continue to grow. As you can see, both 401(k) accounts continue to increase in value since the 4% withdrawal rate is not high enough to eat into the 7% returns. The only difference is that you need to withdraw more money from the Traditional 401(k) to pay your taxes, which is why it lags behind the Roth 401(k).

Six thoughts on Should Lawyers Choose A Roth 401(k) or Traditional 401(k)?