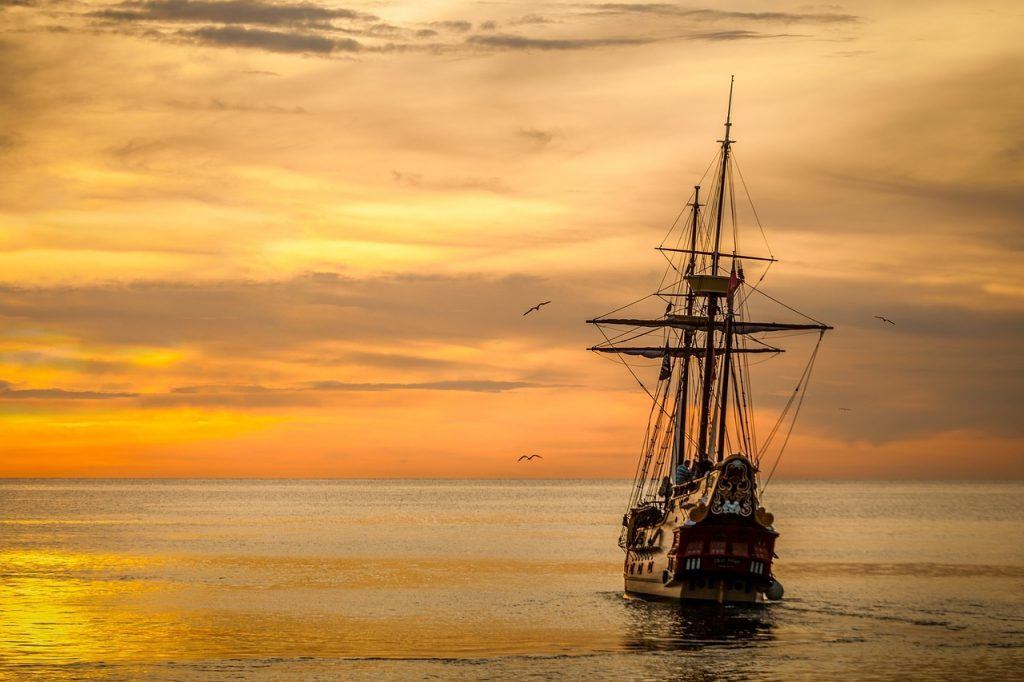 If you don’t know why Vanguard is a better bet than some of the other low-cost index fund providers, this article is for you.

Regular readers of the blog – or even casual readers – will have noticed that most of the time I mention Vanguard to the exclusion of other mutual fund and brokerage companies. It’s not that the other companies are so bad, but that Vanguard is so good. If you’re not sure why Vanguard is different from the others, this article is for you. And full disclosure, I have no financial relationship with Vanguard, so you don’t have to worry that I’m getting paid to write this article or otherwise somehow profiting if you sign up for a Vanguard account.

While at Princeton, the future founder of Vanguard, Jack Bogle, wrote an undergraduate thesis based on a study he conducted in which he found that around 75% of mutual funds did not earn any more money than if they had invested in the S&P 500. While some of the managers were able to pick winners, the cost to pay their expenses, as well as the taxes incurred through active trading, resulted in underperforming the index.

In the 1950s this was an unheard of concept. And still to this day people think they can beat the market consistently. It’s counterintuitive to conclude that an “average” performance (i.e. tracking the index) can result in superior returns. Therefore, even among the financial blog universe, a lot of people are still chasing yields, growth investing, dividend investing and otherwise trying to beat the market.

Needless to say, with so much resistance to this idea, Jack didn’t get a chance to put this theory into practice until 1975 when he created the world’s first index funds. Without Jack Bogle, there would be no index funds.

Bogle named the fledgling company after Horatio Nelson’s flagship at the Battle of the Nile, the HMS Vanguard. His bosses at the Wellington Management Company reportedly resisted the name but narrowly approved it after Bogle mentioned that Vanguard funds would be listed in the alphabetical listings in the Wall Street Journal next to Wellington funds.

But now that index funds account for trillions of investments, what makes Vanguard different from the other mutual fund companies and brokerages?

Distinct from other mutual funds, at Vanguard the management company is owned by the mutual funds, which in turn are owned by you and me. That means that Vanguard has eliminated many of the conflicts of interest found in other mutual fund companies. For other mutual funds, the management company is either owned by private owners (like Ned Johnson, the owner of Fidelity) or owned by public investors (like T. Rowe Price). Obviously the owners of the management companies want to make money, whether they are private owners or public owners. Where do those profits come from? You guessed it – they come from you and me and any other person who owns their funds. Those owners want to see profits or their share values go up. That means there’s a significant conflict of interest between their desire for increased profits and your desire for reduced fees.

So, rather than taking a profit from you and returning it back to you, Vanguard passes on the profits by lowering expenses. Over time, as Vanguard has grown more successful, the expense ratios have decreased even further. Today Vanguard’s average expense ratio is 0.18% while the industry average is 1.01% (which represents a much lower amount than historically has been the case, thanks to the downward pressure by index funds). It takes only a passing comprehension of compound interest to know that even a difference of 0.83% compounded over several decades results in a big difference. On a $1,000,000 portfolio, a 0.83% “extra” return over 40 years results in an increased portfolio of $391,844. That’s a great example of a small nearly insignificant change compounding into some series dollars.

WHAT IF VANGUARD DECLARES BANKRUPTCY?

A popular and completely reasonable question is: What happens if Vanguard declares bankruptcy? Will I lose all of my money?

The short answer is: no.

The longer answer is also: no.

First, it’s nearly impossible for Vanguard to go bankrupt. Since it’s owned by the mutual funds, in order for the management company to actually go bankrupt, the value of those mutual funds would need to go to zero. This would be either because (1) there’s a nuclear Armageddon, during which we’d have other concerns or (2) because for some reason everyone has fled Vanguard mutual funds. Both are unlikely, although the latter is probably of more a concern. But before you think about everyone en masse leaving Vanguard’s funds, you should know that Vanguard is required to “mark to market” each day the market is open. In other words, they have a legal and regulatory obligation to keep their books current every day. Their books are based on the assets they own, not the number of investors in their mutual funds. So even if 75% of people owning Vanguard decide to sell, it wouldn’t theoretically have an impact on the value of a Vanguard mutual fund. Instead, the resulting price drop would be due to the fact that people were selling the underlying assets. Said another way, if people pulled out 75% of the money invested through Vanguard, but decided to replicate the exact same investments through another brokerage, the remaining 25% investors who kept their money in Vanguard wouldn’t see a change in the value of their portfolio. So long as the underlying assets, which are marked to market each day, don’t shift, the price of the Vanguard funds won’t shift either.

One last point. Another warning sign of Ponzi schemes and other financial malfeasance is when an institution self-custodies its own assets. The fraudester Bernie Madoff self-custodied his own assets. That means there is only one institution that is responsible for both managing the assets and for holding them. This isn’t necessarily bad, but you can see why it results in reduced transparency since it opens up the possibility for the management company to fabricate it’s holdings (who’s going to be able to verify if they’re lying or not?). At Vanguard, and every other US-regulated mutual fund company, a third-party must have customer of the assets. All of the funds managed by Vanguard have their assets held with JPMorgan Chase. As a third party, JPMorgan Chase has zero incentive to lie about its holdings on behalf of Vanguard.

So as far as I’m concerned, when it comes to choosing a mutual fund company, Vanguard should be your default choice. Jack Bogle is truly a saint who opted to change the mutual fund industry and do the right thing for his customers and allow investors to reap the benefits. This is why Jack Bogle’s net worth is a modest $80 million compared to Ned Johnson’s $7.1 billion. The difference is that YOU have kept the $7 billion missing from Jack’s balance sheet.

Seven thoughts on Why Should You Choose Vanguard?