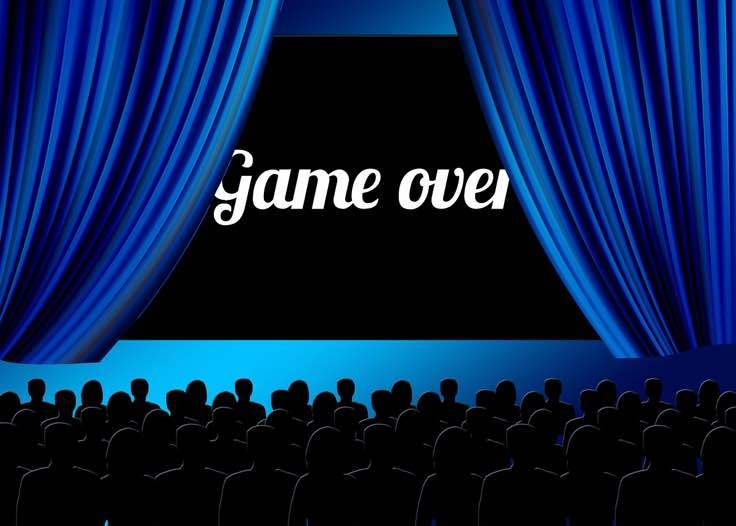 If you’re new to index funds – or have been investing in them for years – you might not have stopped to think about the asset allocation inside a particular index fund. What do I mean? Let’s say you own the Vanguard 500 Index Fund which tracks the 500 largest companies in the United States (i.e. the S&P 500). That’s great. You own a piece of each of the 500 largest companies. Essentially you’re making a bet on the continuation of civilization. As long as civilization continues to prosper, you’ll make money.

But among those 500 companies, how are your dollars split up? If you’re invested in the Vanguard 500 Index Fund, you’ll own the companies in proportion to their market capitalization. That means you’ll own a lot more of the largest company than you’ll own of the company that’s listed 472 (it’s GAP in case you’re curious).

Here’s a visualization of how the S&P 500 looks on October 10, 2017. The stocks are categorized by sector and industry. The size of each box represents their market cap. Here’s the same image to visualize the entire US stock market on October 10, 2017. Some people are a little surprised to learn that many index funds are weighted by market capitalization and not equally weighted. If you thought that buying a slice of the S&P 500 meant that you owned an equal percentage of each of the 500 companies that make up that index, you wouldn’t be the first person.

So which index performs better? The market capitalization or the equal weighted index?

Here’s a look at the annual returns from the Bogleheads wiki: As you can see, the two indices run neck and neck. Here’s another comparison. The blue line represents the Guggenheim S&P 500 Equal Weight EFT and the orange line represents an ETF tracking the S&P market capitalization return.

In this last chart it looks like the equal weighted S&P index fund is performing better than the market capitalization.

So, which should you own and why?

First, let’s make sure the differences between the two indexes are clear. On it’s face it looks like the only difference is the weighting of the various companies but there’s a lot more going on under the hood.

Market Cap vs. Equal Weighting. As discussed, this is the headline difference between the two types of weightings. In equal weighting, the smaller companies have more influence on the total return as compared to small companies in an index weighted by market cap.

Now, let’s brainstorm some of the pros vs cons of the two indices.

The other problem is that historical data for equal weighted funds doesn’t go back that far. The PowerShares FTSE RAFI US 1000 Portfolio, which follows an index of the 1,000 largest companies and is weighted based on factors such as book value, cash flow and sales, has data that goes back to 2005. Comparing it to the Vanguard Large Cap Index Fund (VCLAX), which tracks the largest 750 companies by market capitalization, shows a slightly less compelling result. It would be helpful if we could look at this data all the way back to the beginning of the 20th century but we can’t.

Since equal weighted index funds need to be periodically rebalanced, fees will naturally be higher either through management oversight or, more likely, increased trading fees and taxes. The research is compelling that fees matter, since they’re the only thing guaranteed each year. I generally don’t want to increase fees for the promise of a better return.

Equal weighted indexes don’t seem that different from active managed funds. Many active managers pick allocations based on all kinds of fundamental metrics (such as book value, cashflow, sales, etc.). It’s hard to see how choosing to equally weigh the S&P 500 is much different than actively deciding that some companies should contribute more (and other companies should contribute less) to your overall returns. When it comes to active managers picking an allocation or accepting the market return, I know which side I want to be on. Very few actively managed mutual funds outperform their market capitalization weighted peers. Critics of equal weighted indexes or what’s sometimes called the “smart beta” argue that it’s simply active management in disguise.

The Market is Capitalization Weighted

For those reasons, I’ll be sticking with market capitalization index funds.

Let’s talk about it. What do you think of the market cap vs equal weight index debate? Which do you own?

Eight thoughts on The Asset Allocation of Index Funds