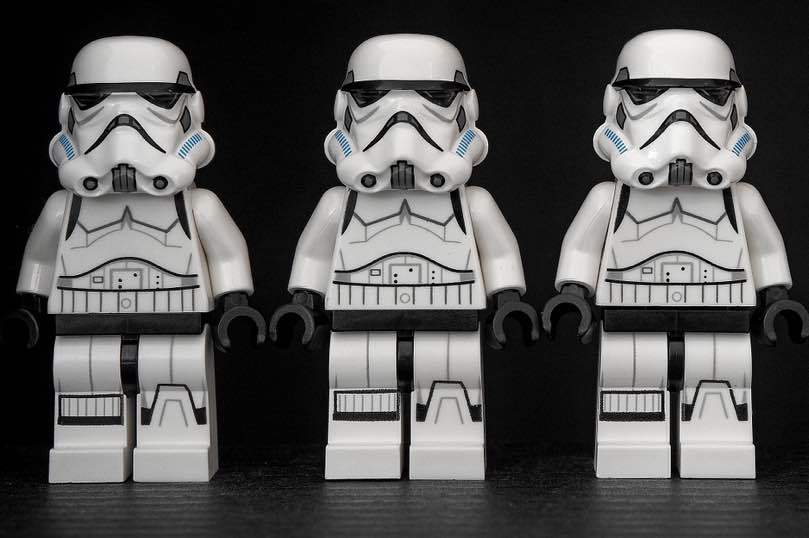 Tax-loss harvesting (TLH) is a common practice we’ve discussed before, where an investor realizes losses to either offset capital gains or, preferably, to deduct investment losses against one’s current income.

Robo-advisors such as Betterment and Wealthfront trumpet their daily tax-loss harvesting strategies, handled by your future robot overlords. The robo-advisors tax-loss harvest by selling the primary ETF for each asset class and replacing it temporarily with an alternative ETF.

DIY investors can do the same easily, but in both cases, a key aspect to executing a successful tax-loss harvesting strategy is to swap your losers for a similar fund. For example, if you sell an index fund tracking the energy market for an index funding tracking the tech market, you’re not tax-loss harvesting. You’re simply changing allocations and likely making a mistake selling low and buying high. To successfully tax-loss harvest, you want to sell one fund and replace it with basically the same thing.

Unfortunately, the IRS wash sale rule won’t allow you to deduct a loss if you sell the security and immediately replace it with something that is “substantially identical”. The IRS hasn’t provided guidance as to what is “substantially identical”. Not surprisingly, the question comes up a lot when looking for suitable tax-loss harvesting partners. Tax advisors have different opinions.

So what’s an investor to do?

First, we can look at what the robo-advisors are doing. You’d think it would be top-secret information locked away in a vault somewhere, but in fact Wealthfront has published a white paper spilling the beans.

In the case of applying tax-loss harvesting to a portfolio of index funds or passive ETFs, you need to use two securities that track different indexes to avoid violating the substantially identical clause of the wash sale rule. Swapping an ETF with another that tracks the same index from a different issuer (i.e. Vanguard vs. Schwab) would violate the substantially identical rule. As a result, you’ll see that the secondary ETFs presented in the table above are focused on tracking a different but highly correlated index from the recommended primary ETFs.

Since there is no direct authority, it means by definition that reasonable minds can disagree on what is “substantially identical.” You can identify differences between funds managed by different institutions that track the same index (such as expense ratios, tax strategies, investment structure, etc.). On this basis, some might argue that mutual funds can never be substantially identical.

In a recent article in Barrons (paywall, use Google News), Eric Fox, who is described as a principle of Deloitte Tax, said something interesting that I hadn’t read before (bolding mine):

Although the wash-sale rule remains ambiguous, there may be an alternative standard that investors can use for guidance. In the 1980s, the IRS created the “straddle rules” to address a loophole in hedged long-short portfolios. For tax-loss purposes, the portfolios on the long side couldn’t be “substantially similar” to those on the short, which the IRS defined as having over 70% overlap. “Some people use the straddle-rules definition as a surrogate to apply to the wash-sale rule,” says Eric Fox, a principal at Deloitte Tax. “If two ETFs don’t have more than 70% overlap and they’re not substantially similar, how could they ever be considered substantially identical?” That should give loss harvesters some confidence.

The conservative calculation of only a 70% overlap is not in line with most of the articles I’ve read, not to mention the Wealthfront white paper quoted above. If the IRS were to determine that “substantially identical” means a threshold of not more than 70% overlap, the entire scope of tax-loss harvesting partners outlined by Wealthfront would be disallowed. Yet, he makes a good point. If two ETFs are not substantially similar, it seems hard to think they’d be deemed substantially identical.

I think of it this way. If the IRS did challenge my position and I needed to make the argument that two securities were not substantially identical, could I make the argument with a straight face? If I could, then I’m fine with the trade. If I couldn’t, then I wouldn’t do it.

As an example, I wouldn’t be comfortable making the argument that the difference between the ETF version and the mutual fund version of the same Vanguard fund is not substantially identical. It doesn’t fly.

Likewise, I would never argue that swapping the Vanguard S&P 500 fund for the Fidelity S&P 500 fund is different, even if the underlying holdings are slightly different. It doesn’t feel right.

So, after laying out what I wouldn’t do, what are some tax loss harvesting partners that I have used in the past?

For the large cap asset class, I’m comfortable swapping the Vanguard Total Stock Market (VTSAX) for the Vanguard Large Cap Index Fund (VLCAX). According to the ETF Research Calculator, the ETF versions overlap by weight by about 86%. Similarly, I’d be comfortable swapping either of them for the Vanguard S&P 500 (VFIAX). If you’re interested in other asset classes, such as emerging markets, dividends, TIPS, I’d check out the Boglehead list of substitute funds to see whether any meet your criteria.

Nine thoughts on Tax-Loss Harvesting: What Does It Mean To Be Substantially Identical?