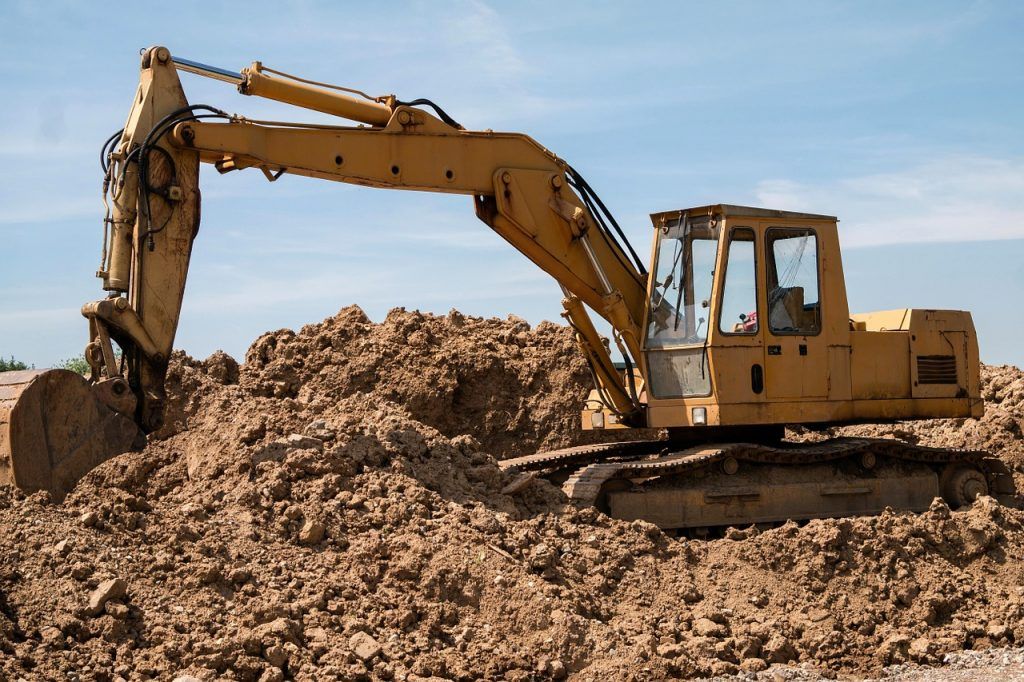 While not the most common option, many lawyers have access to 457(b) retirement plans. Are they a good investment option?

In order to build a solid house, you first need to use good bricks. For most lawyers, basic finance knowledge is pretty uneven. We know certain topics but are clueless on others. One of the goals I had with the site is to create a series that address the basics. It’s a good refresher for those that are already familiar with the topic, but an even better bank of information for people to refer to later.

Today’s topic covers 457(b) plans. Many lawyers have access to 457(b) plans, but I’d be willing to bet that most lawyers are not familiar with them.

Named after the Internal Revenue Code section 457 (of course!), 457(b) deferred compensation plans allow employees to defer compensation on a pre-tax basis. In that sense, they are quite similar to a typical 401(k) plan. The plans are available for certain state and local government and non-governmental entities that are tax exempt under IRC section 501 (like 501(c)(iii) organizations).

Employees can contribute up to $18,000 to 457(b) plans in 2016. The contributions are tax-deferred, meaning you save on your tax bill today. The earnings grow tax-free too, so you won’t need to pay taxes on your 457(b) money until you withdraw it. Some plans will allow you to make after-tax (Roth) contributions to a 457(b) plan, but most lawyers are going to see a better bang for their buck by contributing pre-tax money and taking the tax savings up front.

457(b) plans require withdrawals to start at age 70 ½ with required minimal distributions, just like 401(k) and traditional IRAs.

But in one important way, a 457(b) is better than a 401(k). 457(b) plans have no penalty for withdrawing money prior to age 59 ½. Although the 10% penalty is generally an overblown fear, this has two important advantages:

(1) Early Retirement. A lawyer interested in early retirement can plan to use 457(b) contributions to fund their early retirement. With minimal planning on your part, once you’ve early retired, you can simply siphon off the 4% from your portfolio from the 457(b) without needing to worry about anything but ordinary income taxes. For this reason alone,t he 457(b) has a prominent place in my retirement planning.

(2) No Reason to Skip Contributions. Often during the early years of a lawyer’s career, there will be many competing demands on your money. It’s easy to skip retirement contributions, particularly when building an emergency fund to gain financial security. This is one of the reasons why I advocate contributing to the Roth IRA since contributions can always be withdrawn without penalty. If you have access to a 457(b) plan, the same fear should be removed. You can make contributions today, knowing that in a worst case (and unlikely) scenario you can always take the money out later without shooting yourself in the foot.

There are two types of 457(b) plans: either governmental or non-governmental. The distinction is important and should be the first piece of information to figure out before deciding to contribute.

Non-governmental plans, the kind offered by tax-exempt organizations like hospitals, charitable organizations, etc., are not held in trust. By law, the funds in these plans are technically at risk and available to creditors in a bankruptcy proceeding. While the risk is probably low that you’ll lose money to your employer’s creditors in a non-governmental 457(b) plan, it’s understandably disturbing to know that such a possibility exists. Even worse, your 457 money can only be withdrawn or transferred to another non-governmental 457 plan. It can’t be rolled over into a 401(k) or IRA.

This means that contributing to governmental plans is an easy decision. Contributing to a non-governmental plan is a little less clear. I’ve never heard of a creditor of an employer seizing the 457(b) assets, but I’m sure it happens. In the end, the benefit of saving the tax break in the current year seems to outweigh the bankruptcy risk from my perspective. If I had the option, I would choose to contribute to a non-governmental plan but I’d be sure to max out my 401(k) and backdoor Roth IRA ahead of any 457(b) contributions. In retirement, I would also make sure to withdraw the 457(b) money first.

Perhaps the best part of 457 plans is that if your employer also offers a 401(k), you can contribute the maximum $18,000 to both plans, for a total contribution of $36,000 in tax-deferred space. The irony isn’t lost on me that many lawyers who will have access to both 401(k) and 457 plans are lawyers working in the public sector and thus the lawyers least likely to be in a position to save $36,000 each year in retirement accounts. But if you can afford to do so, it’s a great opportunity. If you are married, there’s also an opportunity for a high earner to effectively shift their salary to the 457(b) plan. I think this is the more likely scenario for many lawyers, which would result in two maxed out 401(k)s and one maxed out 457(b). That’s a total of $54,000 in tax-deferred space each year. Not a bad deal if you can get it.

Eight thoughts on 457(b) Plans (The Foundation Series)