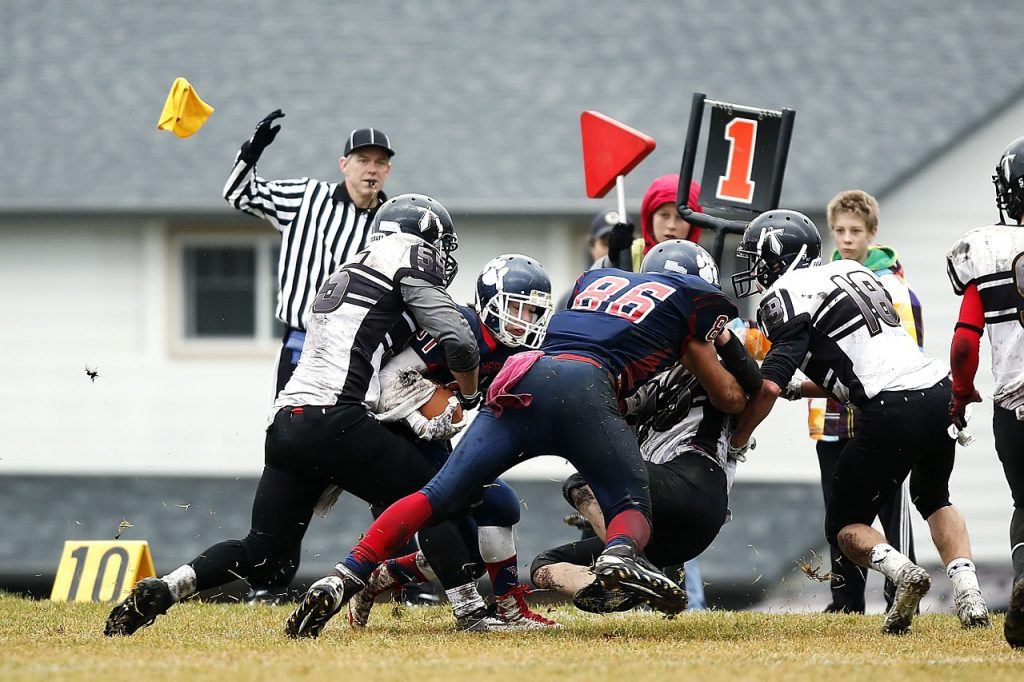 Are you skipping 401(k) contributions because you’re afraid you might have to pay the 10% early withdrawal penalty? It’s not such a big deal.

It seems to me that quite a few people have made a conscious decision not to contribute to their 401(k) accounts. People with plans for early retirement don’t want their money tied up in traditional retirement accounts. Others think they’re not going to live to 65, so prefer to make “direct” investments (in a taxable account) rather than using the retirement account wrappers like the 401(k) or IRA. This is a bad idea.

When I was fresh out of law school, I made the same mistake. Starting a new job on the 34th floor of a shiny New York skyscraper, I had only one goal: pay off my $190,000 in student loans as fast as I could. I held this goal up above all others. Retirement savings be damned, I needed to be debt free.

Younger me did not understand the tax code. Why would I? As a kid and perpetual student, I never had enough money to make a difference. Taxes were mostly something the government refunded to me. To the extent I had to pay taxes, I just assumed that was a good problem to have. More money, more taxes. I still came out ahead.

Taxes are a major drag on your investment returns. Why not play nice with the government and cooperate? You’ll be rewarded with substantial tax savings and still be able to do what you need to do.

AM I BETTER OFF TO JUST PAY THE 10% PENALTY?

Nobody wants to pay the 10% penalty for withdrawing their retirement savings early. The stigma is so strong against doing so that the average person has conflated the 10% penalty with an absolute prohibition on withdrawing the funds. But that’s not true. Never has been. Want the money before you turn 59 1/2? Just pay the freaking penalty. You’ll still come out ahead.

Let’s assume a 30 year old who “knows” he’s going to die at 60. He wants to start withdrawing money from his 401(k) at 50 to support his hooker and cocaine (“H&C”) lifestyle because you only live once.

If our goal is to maximize his H&C consumption, which choice is best: (1) investing in a taxable account or (2) investing in a 401(k) and paying the 10% penalty for making a withdrawal early?

Below I’ve calculated the numbers, making as many favorable assumptions towards the taxable account argument as possible. I assumed: (1) that you’re in the 33% tax bracket, which means you either invest $18,000 (pre-tax) or $12,060 (post-tax); (2) in retirement you’ll have an effective tax rate of 17%; (3) there is no tax on growth in the taxable account (this is incredibly favorable to assume that all gains are unrealized when you’ll likely have dividends and short term capital gain contributions every year which will get taxed, slowing the growth of the taxable account); and (4) that you want to withdraw at least $80,000 a year between 50 and your untimely death at 60.

What are the results? I was surprised by the numbers too. There’s a natural tendency to want to avoid the 10% penalty, but the exercise teaches us that the compounding growth of the pre-tax money blows away the growth in a taxable account.

Of course this is all just hypothetical. There’s plenty of ways to get money out of a 401(k) early without paying the penalty, like building a Roth IRA conversion ladder. The point of the article is that even the dreaded 10% penalty isn’t enough to make the 401(k) a bad decision for a high earner. Notice how I didn’t even include state and local taxes in the analysis? If I had, it would make the 401(k) even more convincing.

Let’s talk about it. See something wrong with the numbers? Let me know in the comments below.