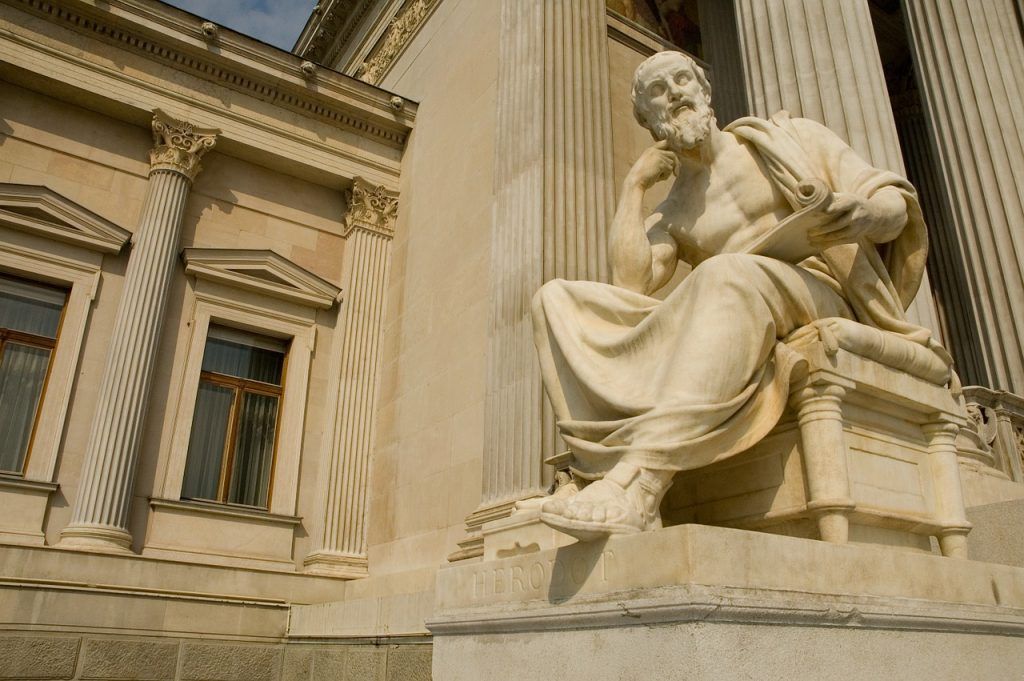 The ancient Stoics were dedicated to figuring out how to live life. Not only did they study what to do, they developed actionable principles so that we can all live the good life.

Stoicism gets a bad rap as being synonymous as acting without emotion or feeling. Or worse, people will tell you that it’s something studied by philosophers.

Most of us remember philosophers from college as intellectuals with profound questions but no useful answers.

That’s unfortunate. In truth, Stoicism is a practical philosophy with useful strategies that can be implemented in everyday life.

The Greeks put a lot of thought into how to live the good life. Wealthy and powerful Romans embraced these ideas, including people like Marcus Aurelius, literally the most powerful man in the world during his time and Seneca, one of Rome’s wealthiest citizens.

What lessons can you draw from emperors and wealthy Romans? Here’s five that apply to our modern lives.

Principle 1: It’s not how about how much you make.

“Wealth consists not in having great possessions, but in having few wants.” – Epictetus

Translation? There’s two ways to get wealthy: Either increase your assets or decrease your wants.

This is illustrated in the simple math behind retirement. No matter what your income, if you’re saving 10% it will take you 51 years to save enough to retire.

Why? Because at a 10% savings rate it will take you 51 years to save enough money to grow a nest egg big enough to support a safe 4% withdrawal rate equal to 90% of your income.

Since it’s all about the percentages, it doesn’t matter whether you’re making $50,000 or $250,000. If you save 40% of your income, you’ll need less money to retire because you’ll only need to replace the 60% of your income you’re spending day-to-day. The math doesn’t lie!

Principle 2: Acknowledge that your emotions come from within.

That sinking feeling you get in your stomach when the market drops? It’s all in your head!

Absent your judgment as to whether something that happens to you is good or bad, it would be neither. It’d just be happening.

Once you wrap your head around the fact that your emotions come from within, you can work to limit your emotional response. When I get worked up by a financial situation, I gently remind myself, “There you go again.” It’s surprisingly effective at remembering that YOU are the cause of most of your own anxiety.

Imagine the worst possible scenario if you invested in a low-cost index fund.

Sometimes a simple thought exercise can remind you that the worst possible outcome isn’t nearly as bad as you think. Even if you’re still scared, using a negative visualization exercise will remind you to be grateful for everything you have.

Chances are high that if you’re reading this site, you’ll be able to weather whatever life throws at you.

Principle 4: The score takes care of itself.

The idea is that rather than focus on your goal, you should focus on the process of how to achieve your goal.

Walsh had his players maintain an abnormally high level of concentration and focus, including down to how they tied their shoes. The result? By the time his players stepped out on the field, the outcome of the game had all but been guaranteed.

Principle 5: Write down a plan and embrace it.

“If one does not know to which port one is sailing, no wind is favorable.” – Seneca

Imagine hopping into an Uber and telling the driver you didn’t know where you wanted to go. Pretty tough to imagine you’d end up where you ought to be, right?

You can’t count on stumbling into wealth, winning the lottery or selling your company for $1 billion to Google. You need to develop a plan, write it down and embrace the wind that is favorable to take you to your destination.

Let’s talk about it. Can you see yourself incorporating these ideas into your path to financial freedom?