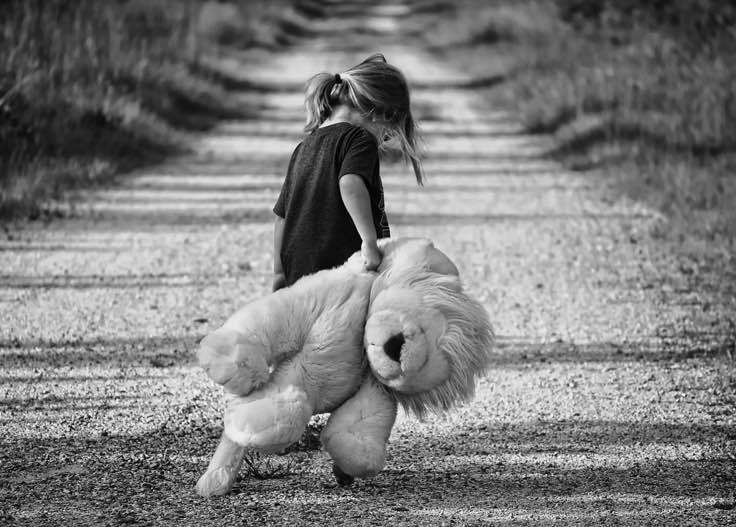 Many lawyers want to know if they’re saving enough money.

It’s one of the most difficult questions to answer because “as much as possible” isn’t actionable advice.

It’s like making a New Year’s resolution to lose weight. You can’t do anything with such a vague goal, which is why it’s doomed to fail.

Yet, your savings rate is the single most important factor in building wealth. It’s way more important for a “young” investor than worrying about what return you’ll get in the market.

Getting an extra 2% obviously isn’t a bad outcome, but it didn’t move the needle very much.

Clearly it’s a better result if Larry focuses on finding out how to save an extra $20,000 a year.

The opposite is true for an “older” investor (i.e. someone who has saved up a significant nest egg). Let’s run through the same examples assuming someone with a $1,000,000 nest egg.

But what if millionaire Larry increased his savings rate to $30,000. Would he do significantly better?

Through those four examples, the results should be clear. When you’re at the beginning stages of building wealth, it’s all about increasing the savings rate. Once you have $1 million (or maybe $500,000, you can allow yourself to start getting into the nitty gritty of getting the best return possible).

How to Calculate a Savings Rate?

If you’re trying to save a percentage of your income, use the amount saved as the numerator and use your entire gross income as the denominator.

This means you’re going to get a lower percentage than if you only used “take home” pay as the denominator.

The debate between whether you should use your “gross income” or “take home” pay in the denominator is the source of a ton of confusion when it comes to savings rate because just about every article you read that discusses saving as a percentage will use a different denominator.

Here’s why I use gross income as the denominator: you’ll be forced to include your taxes as expenses. By including taxes as part of your expenses, you’re acknowledging that actions you take to reduce your taxes also increase your savings rate.

Many lawyers aren’t familiar with the true percentage of their income that goes to taxes, so it’s a good idea to calculate a savings rate using gross income as a denominator so that you’ll become more familiar with the role that taxes play.

But saving a percentage of your income is only so helpful. It doesn’t really tell you anything about whether you’re saving enough dollars (and, as we all know, retirement must be paid for in dollars, not in percentages).

This is a personal decision but I suggest you play around with both and figure out what works best for you.

How to Increase Your Savings Rate?

Here’s a few steps you can take to increase your savings rate:

(1) Save the Raises. Almost all jobs have cost of living or standard raises over time. While there are times when you need to use the extra money to maintain your standard of living, most of the time the extra money isn’t needed. If you can restrict yourself to living on your income today and save the raises, you’ll find that over time your savings rate increases substantially.

(3) Keep Your Fixed Expenses Low. It’s not just about overall spending, there’s something special about keeping the fixed expenses low. If you’re not obligated to spend money, you have the option to save more money. This allows you to bounce around between saving and spending each month, making a conscious decision along the way. Try to rent your lifestyle wherever possible. There’s a reason why Felix Dennis said, “If it flies, floats or fornicates, rent it.”

(4) Cars and Houses. If you’re looking for the two big ticket items where you can do the most damage, it’s your housing and transportation expenses. Many people budget for a mortgage by calculating the monthly payment to the bank. They forget to add in taxes, utilities, repairs, HOA fees, landscaping expenses, furnishings and any additional upgrades that come with the bigger and nicer house. To make matter worse, the house is a fixed expense so you’re much less financially nimble once you own one. It’s the same with cars, since you can easily lose a great deal of money buying (or financing) a depreciating asset.

(5) Be a Conscious Spender. Many people are surprisingly good at self-regulating spending once they take the time to review their spending or budget accordingly. In other words, I highly doubt you want to waste money. It just happens to all of us, mostly because we’re all busy doing a lot of other things in our lives. If you want to increase your savings rate, set time at the 1st of each month to review the previous month’s expenses and project what you want to spend for the upcoming month. Chances are high you’ll notice a few things that really aren’t bringing you any happiness. Cut those out.

Let’s talk about it. Join us over at Lawyer Slack and let us know what you think. How do you calculate your savings rate and what can you do to increase it? Comment below!

Sixteen thoughts on How to Know if You’re Saving Enough