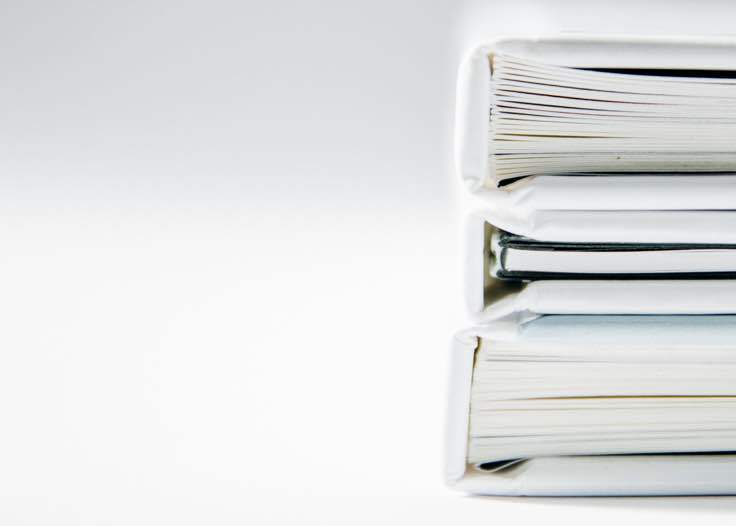 There’s been a lot of articles lately about the recently passed Senate tax plan. Now that the Senate and House have both approved the most significant revision of the tax code in decades, a lot of people want to know what’s changing. Unfortunately, it’s still premature to take a deep dive. Congress will likely fix some of their major mistakes during committee meetings when they reconcile the two bills and some proposals will be eliminated during the final rounds of horse trading.

Of course, there’s also the possibility that the entire package doesn’t clear the final hurdles. But it is looking more certain that we’ll see some type of new tax code by the end of the year, so changes are on the horizon.

What does that mean for lawyers? Well, a lot of lawyers working on the coasts are likely to see their taxes go up. Both the Senate and House plan call for a removal of the SALT (state and local tax) deductions. Nearly all Biglaw associates pay enough in state and local taxes to itemize those deductions on Schedule A each year. According to my tax report, I paid about 9.25% to state and local governments in 2017. I’ll definitely miss that and will now have to pay federal income tax on the money I turn over and pay the state and local government (it was fun watching anti-tax activist Grover Norquist twist himself into a pretzel explaining that this tax increase will actually lead to lower taxes).

On the other hand, lawyers in many parts of the country with lower state and local taxes might see a tax break. The current plan is for the standard deduction to double in value. If you’re already not itemizing your deductions, it’ll be great to have a standard deduction worth twice as much – that’s income that you will automatically shelter from taxes. Right now about 30% of IRS filers itemize their deductions. With the increase in the standard deduction and the removal of the SALT deductions, the number who itemize should drop to around 10%.

Either way, it’s still way too soon to know for sure how this will impact you or me. We need to wait for it to become a law and then we’ll figure out the most tax-optimized decisions to make going forward.

Regardless of whether I’m in the winner or loser category, one thing I know for certain is that there will be multiple Easter eggs hidden throughout the code waiting for us to find. Some may be there deliberately. Others may be the result of staffers rewriting the code at 2am.

One example of a last-minute change that made it into the Senate version is an amendment from Senator Ted Cruz. His proposal would allow for up to $10,000 annually to be used for K-12 expenses, including private school tuition.

In addition to private school, the amendment picks up expenses associated with homeschooling, such as “online education materials” and expenses for “curriculum and curriculum materials.” If you have a kid that is homeschooled, such broad language could easily cover expenses like your home internet connection (“online educational material”) or field trips to DC to see the museums (“curriculum and curriculum materials”).

And while this doesn’t by any means make 529 plans a slam dunk, it does make them a little more useful for lawyers.

I suspect there will be a lot more interesting things to find in the months ahead. Stay tuned.

Let’s talk about it. What things have you discovered in the proposed tax laws?

Three thoughts on Are Your Taxes Going Up?