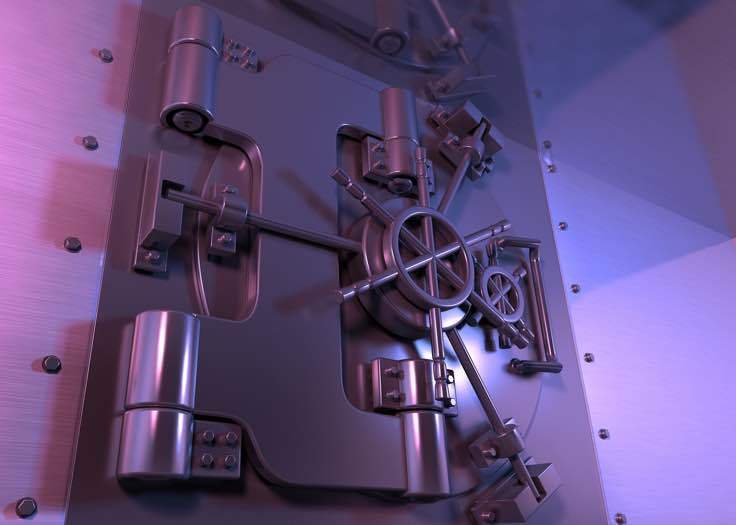 Have you ever been hanging out with a friend and for some reason needed to stop by an ATM to pick up some cash? I’m always mystified when they pull out their phone and start telling me how we’ll need to walk 6 blocks and one avenue over so they can find their bank’s ATM branch because “I don’t want to pay those high fees, you know?”

It turns out I have no idea what they’re talking about since I haven’t paid any ATM fees my entire life. I wish I could say this was the result of some thoughtful planning or good decision making but I simply lucked into this. I’ve always had an account with a bank that doesn’t have any branches. No branches means lower overhead, which means they’ve always been happy to pick up the fees charged by other bank’s ATMs. It’s a win-win for the bank and the customer.

But it’s not just ATM fees that rack up over time. Banks make a ton of money charging various fees to their customers (we can quibble whether it’s a ton but $11.6 billion seems like a big number). If you’ve ever paid an overdraft fee, a non-sufficient fund fee, annual fee, low-balance fee, monthly maintenance fee or lost-card fee (or the above-mentioned ATM fee), you should rethink your banking relationship.

There’s absolutely zero need for you to be paying any of these fees. Particularly maddening is a bank that charges you an overdraft fee to simply move money from your savings account to your checking account. How does anyone justify a $20 fee to move your own money within a bank?

Here’s what you should be getting from your bank account:

But Banks Have to Make Money, Right?

When you log into your checking account, you’d be forgiven for thinking that the bank is holding your $5,000 in a special place just for you. You’d also be forgiven for thinking that the bank is just waiting for you to tell it what to do with each dollar, paying out a measly 0.01% interest rate while it guards and protects those dollars. After all, it’s your money that you deposited into your checking account and the bank probably has some type of fiduciary duty to watch over it safely.

Of course, nothing could be further from the truth (except the fiduciary duty part). Spoiler Alert: The funds deposited into your account are used to make loans to other customers. The customers taking out those loans are paying much higher than 0.01% interest. Meanwhile, the bank makes money on the spread between what it’s charging those borrowers and what it’s paying you. If you have an average monthly balance of about $5,000 in your checking account, the bank could be making as much as $245 a year ($5000 x 4.99%, the difference between lending at 5% and paying you 0.01%). While $245 isn’t a lot of money, it certainly adds up when you have millions of customers.

So don’t feel bad for the banks when you decide to stop paying them fees. They’re doing just fine – not to mention that a certain percentage of checking customers will go on to open up other banking products such as savings accounts, credit cards and mortgages. This is why banks can afford to offer the no-fee solutions I described above.

Where To Find No-Fee Checking Accounts

Most of these will be “internet-only” banks. There won’t be retail locations for you to talk to a bank teller. But instead of waiting in line at a bank, you can get all the help you need on the phone or through the advanced technology you might expect when a bank doesn’t have any retail locations (USAA was one of the first banks to offer mobile deposits – but before that you could drop off checks with the UPS store for free and get them deposited overnight). It feels like USAA is always coming up with ways to make banking easier.

In my years of using internet-only banks, I’ve only run into a few complications, all of which are pretty easy to solve:

Let’s talk about it. Are you paying any fees with your checking account? What banks are popular among readers?