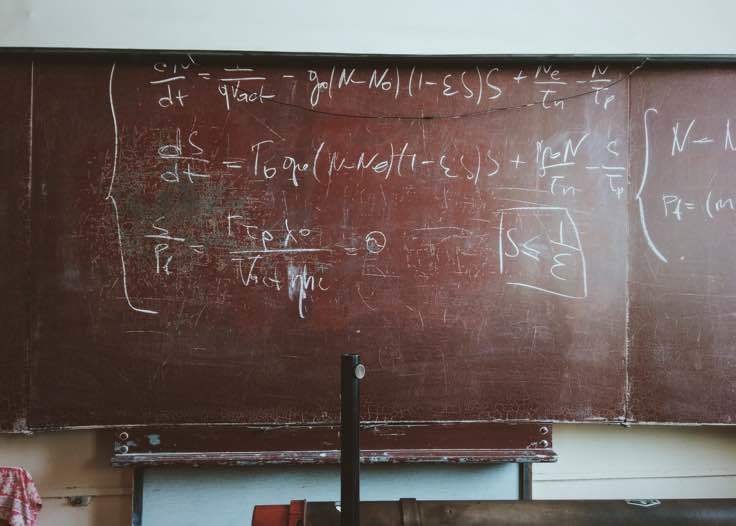 It’s the beginning of tax season, and many lawyers are looking for ways to make some last minute changes to save on taxes (thankfully, there are a few contributions you can still make for last year).

One of the best retirement accounts available is the Roth IRA. High-earners can contribute to the Backdoor Roth IRA, which is a simple two-step process for getting $5,500 into a Roth IRA if you are over the income limit. If you contribute $5,500 every year for the next 30 years, you could end up with a beautiful side account worth $479,000+ (in inflation-adjusted dollars). If you’ve never heard of a Backdoor Roth IRA, read this post first. You need to understand this account.

Each year the Backdoor Roth IRA generates some standard questions, so I thought I’d put together a post addressing the most frequently asked questions. If you have more questions, leave them in the comments, and I’ll update this post over time.

Does the IRS Approve of the Backdoor Roth IRA?

Can I Do the Conversion Right Away or Should I Wait?

I seriously doubt you’re fooling anyone by waiting a week, a month or six months. Personally, I do the conversion right away. The IRS seems fine with that too. I’m skeptical that we’ll ever get to a place where a tax court allows Backdoor Roth IRAs but disallows those were the conversion happens in a short time frame. Not everyone agrees with me, so you’ll have to make your own decision here.

How Should I Handle the Interest?

The below is a typical question from a reader:

I did a Backdoor Roth IRA for the first time and contributed $5,500 to a money market fund which generated 16 cents in interest while I was waiting to convert the amount. Will I owe taxes now? How do I account for the 16 cents of interest? Can I convert all $5,500.16 to a Roth IRA? HELP!

What happens if you wait a couple of months to do the conversion and now your 16 cents is $1.16? Well, you’re going to owe taxes on the extra converted $1. It’ll probably cost you somewhere between 40-50 cents. Again, nobody cares about your extra $1, but now you’ll have to go through the trouble of reporting it. The extra $1 gets reported on Form 8606 on Line 8 (i.e., you’ll have to fill in $5,501) which transfer over to Line 16 and will result in you needing to put $1 in line 18. That’s it.

But what if you didn’t convert the $1.16 this year and now it’s sitting in your Traditional IRA? Leave it sitting there for a year and convert it next year when you do the Backdoor Roth IRA. It’ll still only be an extra $1 of taxes since there’s no way that $1.16 is growing to $2.

I have a Traditional/SEP/SIMPLE IRA – How Do I Avoid the Pro Rata Rule?

To avoid the pro rata rule, you have three options, all of which involve getting rid of the IRA.

Should I Make My Non-Deductible Contributions Monthly?

Many people contribute to retirement accounts throughout the year, using each paycheck to chip away at the total. For the Backdoor Roth IRA, the question is then whether you should make a non-deductible contribution each paycheck to your Traditional IRA until the point that you have $5,500 in the account. This seems like a lot of work to me, and you certainly don’t want to do multiple conversions throughout the year (unless you’re a glutton for logging into accounts and pushing buttons). I’d just save up the $5,500 in a side account. Once you reach the limit, make the entire non-deductible contribution to your Traditional IRA and then convert it to a Roth IRA.

How Do I Report the Backdoor Roth IRA in Turbotax?

After publication, a reader emailed asking this question. I haven’t created a guide walking you through each step for tax software but you want to make sure your Form 8606 looks right (see the Backdoor Roth IRA tutorial). If the Form 8606 isn’t filled out correctly, it’s possible that the tax software will try and tax you twice. The Finance Buff has some great visual guides for reporting in the various tax software. See them here: Turbotax Guide; H&R Block Guide; TaxAct Guide.