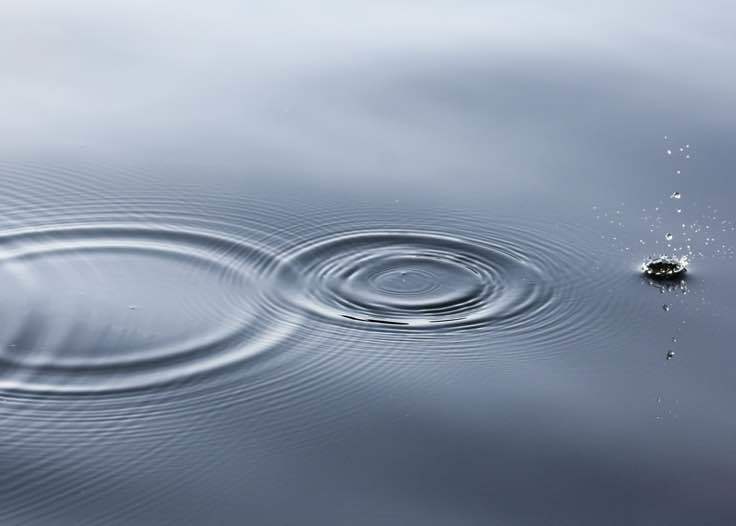 Today’s post will be a short one but I’m getting several questions about whether or not the Backdoor Roth IRA is being eliminated as part of the Tax Cut and Jobs Act (TCJA). The short answer is no. The long answer is that with the new law Congress has come as close as ever as officially sanctioning the Roth IRA for high-earners. If you haven’t opened one, or followed my easy step-by-step guide to make a Backdoor Roth IRA contribution, now is the time to do so.

For years people have been worried about the step transaction doctrine, where the IRS and tax courts will collapse a series of steps into a single action in the application of tax law even if each individual step permitted such action. In all my years involved in the personal finance space, I’ve never seen anyone have a Backdoor Roth IRA conversion recharacterized on account of the step transaction doctrine.

Regardless, many people would artificially increase the amount of the time between making the “non-deductible” contribution and the subsequent conversion in order to avoid the step transaction doctrine. Me? I’ve always done the conversion the next day. Vanguard even has a single button you can press to convert the money to a Roth IRA, so I always assumed the IRS and Congress were fully aware of the “loophole” and would close it if they wanted to.

Buried in a conference report released in December that discusses the TCJA, it looks like we’ve been vindicated. See the following footnotes:

Do these footnotes finally end the speculation as to whether a Backdoor Roth IRA is permitted? I certainly hope so (and several others agree). They’re the clearest guidance we’ve seen that Congress is A-OK with the “backdoor” contributions. This should comfort a lot of lawyers previously concerned about the step transaction doctrine. Maybe now we need to rename it to the “2-Step Roth IRA” contribution so it will be easier to market!

If you need more proof, there are additional footnotes when it came to the discussion of the new Roth IRA recharacterization rules. These rules – which are new in the TCJA – forbid you from undoing a Roth conversion. In other words, once you convert the IRA contribution from a Traditional IRA to a Roth IRA, there is no going back (previously we had the ability to convert multiple accounts, see which performed better, and then undo the rest). Don’t confuse the changes to the Roth IRA recharacterization rules as a change to the acceptability of Backdoor Roth IRAs. The congressional notes are pretty clear on this point:

277 In addition, an individual may still make a contribution to a traditional IRA and convert the traditional IRA to a Roth IRA, but the provision precludes the individual from later unwinding the conversion through a recharacterization.

So get started with your Backdoor Roth IRA today. That’s $11,000 for you and your spouse in a tax-protected account, regardless of your income (or whether your spouse even has earned income).

Let’s talk about it. Does this finally put to rest the notion of whether a Backdoor Roth IRA is an OK contribution in the eyes of the IRS?

Nine thoughts on Are Backdoor Roths Going Away? No.