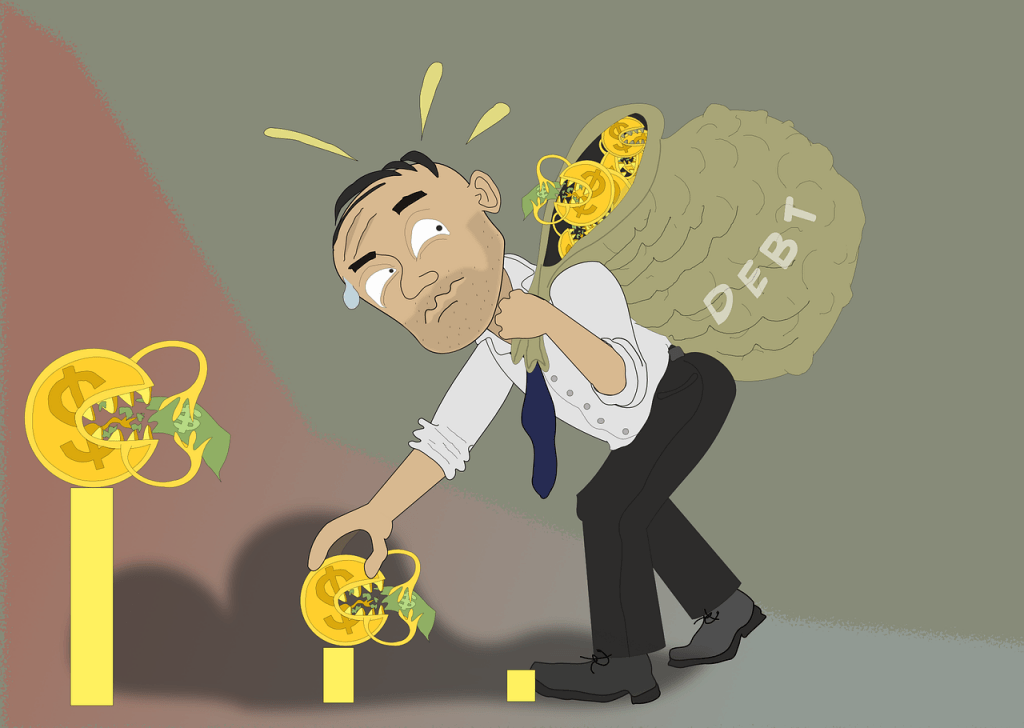 Bond prices can be confusing. When the interest rate goes up, bond prices go down. Why is that the case?

Now also imagine that interest rates have gone up over the five years such that a newly-issued 5-year Treasury bonds are paying 5% interest.

And the same result happens in reverse. If interest rates had gone down over the five-year period such that a newly-issued 5-year Treasury bond is paying 1% interest, people would be clamoring to buy your bond which pays at the 2% rate. In other words, the price for your bond would go up because interest rates have decreased.

How much does the price move? It moves exactly at the amount such that your bond offers the same yield to maturity as the newly-issued Treasury bond of the same duration. For example, in the hypothetical above, your Treasury bond paying a 2% coupon would only be worth $8,701 in the market. This discount not only reflects the lower coupon rate, but also takes into consideration the present value of money.

BREAK IT DOWN AND MAKE IT EVEN EASIER

Let’s use an easier example.

Consider a 1-year zero-coupon bond (i.e. one that pays no interest). It would be difficult to sell such a bond in the market as who would want to hand over money for one year only to get the same amount back at the end of the year?

This would be a good deal to an investor who thinks a 5.26% return is attractive in the market. But what if the market currently paid 10% to similar bonds? Nobody in their right mind would hand over money to earn 5.26% when they could earn 10% with the same level of risk.

Got it? Now it’s easy to see why bond prices move in inverse direction of changes in interest rates.

Let’s talk about it. Are you invested in bonds?