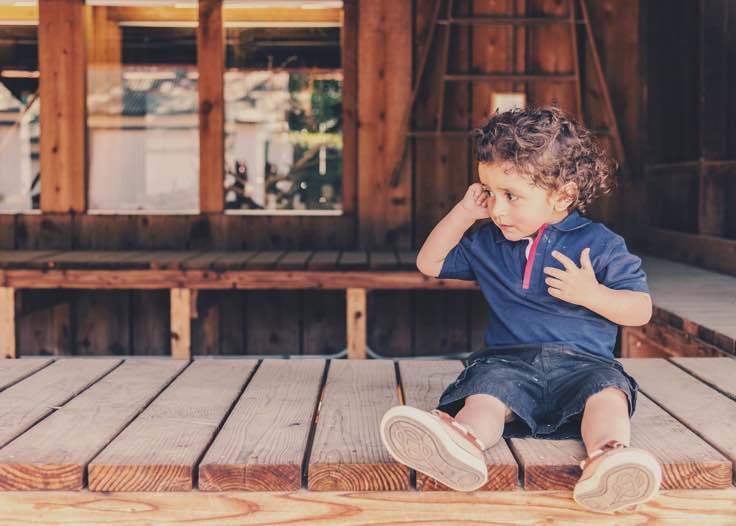 Budgets are often a hot topic. Some see them as essential, while others have no interest. This is the first of two articles I’ve written that look at budgeting through a pro/con lens. Today I argue that Budgeting is for Beginners. (See the follow up post: Budgeting is for Professionals).

First, it’s probably worth taking a second to make sure we’re all on the same page when it comes to defining a budget. A budget is a spending plan. It’s a forward guess as to where you’ll be allocating your dollars for the current month and beyond. It gives you a bird’s eye view of expenses so you can make sure that your expenses line up with your values and expectations. A spending report is not a budget. Budgets are done in advance of the actual spending. To budget, you’ve got to come up with numbers that reflect your expected spending for each category. Once your money runs out from a category, you have to do two things: either (1) stop spending or (2) allocate funds from a different source to the category.

For many people, budgeting has two major problems. It implies guilty feelings when you overspend in a category and it’s generally a pain in the ass to keep track of everything. If you’re like most people, you’ll often find that budgets are also pretty boring since they look the same each month.

In fact, most lawyers could probably get away with as little as six months of budgeting (here’s a budget for a first-year associate). Once you establish how much money is coming in and how much you want to save, does it really matter how you divide up the “spending” portion? If you’re budgeting with a significant other, most of the budget fights are going to happen in the first few months of living on a budget. After everything is ironed out, spending will be on autopilot and it’s hard to imagine fighting over something on month 18 (unless you never really resolved the original conflict).

The other big reason to avoid budgeting after six months is that the big decisions have all been made. You’ve already decided what job to take (income), the type of housing to buy or rent, what type of care to drive, etc. You’ll be left with only projecting whether household expenses should be $100 or $150 next month, which isn’t likely to have a major impact on your long term success.

The other reason why lawyers might not need to budget is because it’s a lot of work when you can have an online service creating a spending record for you automatically. For example, if you hook up your accounts to Mint, you only need to check in after each month, review the data and then decide if you’re going to alter spending habits going forward. Spending reports take a lot less work and trigger less guilty feelings (i.e. I spent $X last month on restaurants, which was a bit more than I wanted, but that’s okay because I’ll spend less this month).

IF you’re a little more hardcore, rather than using Mint to develop a spending report, you might have a spreadsheet that keeps track of your fixed and variable expenses. Since the fixed monthly costs (housing, cell phone, insurance premiums) don’t change, they’re the ones staring you in the face and daring you to lower them. If you work on reducing your fixed monthly expenses, you’ll free up more cash flow which will allow you to save more money (shocking, I know). While it might seem straightforward, spending records are usually very helpful in reducing fixed expenses. If you decide you want to save more, a spending record makes it pretty easy to see that you can get some big wins by going after your biggest monthly costs.

There really seems to be only a few different types of people when it comes to spending money: (1) you have the people that don’t budget or track anything, but simply look at their bank account balance to determine how much money they have to spend; (2) next, you have the “pay yourself first” crowd that sets a savings target, moves that money out of their spending account each month and then spends the rest as they please; and (3) people that allocate each incoming dollar to a specific purpose and then follow up throughout the month to see whether the dollars are being spent as expected.

If you’re in the first category, a budget could be really helpful in getting a grasp on spending. If you predict that you’ll spend a certain amount of money in different categories and then find you’re spending 3X your expectation, perhaps you’ll change your behavior accordingly. Financial spending is like eating, something we do every day and something we’re drastically likely to underreport in our own mind.

If you’re in the third category, a budget might be an over obsession with your spreadsheet. It’s not at all uncommon for a new grad with $200K in loans to become hyper-focused on a spreadsheet during the early years. While watching every penny can lead to financial success, it can also promote burnout and there’s something to be said for whether you might have a better use for your time such as making a little side money or developing other skills.

Another reason to skip a budget, is that your income should be increasing over time. Is there any point to budget if you focus on paying yourself first and saving your raises? What does it really get you to save an additional 1%? Have you shaved off 3 months from your retirement date? And, again, wouldn’t that time be better spent finding something to do now that you enjoy? Sure, you may waste a few dollars here and there but you’ll probably be happier for it.

For all of these reasons, I come across many people that are “Post-Budget”. Interestingly, many are still eager to talk about budgeting and whether they should be doing it or not. Most seem like they’re looking for justification and reinforcement that budgeting isn’t necessary. I’m happy to oblige. As long as you’re making conscious decisions and reviewing a spending record, these people will be just fine by focusing on their savings rate, making good investment decisions and increasing income.

Let’s talk about it. Have you budgeted? Would you describe yourself as “Post-Budget?” or do you budget now? Comment below!

Twelve thoughts on Budgeting is For Beginners