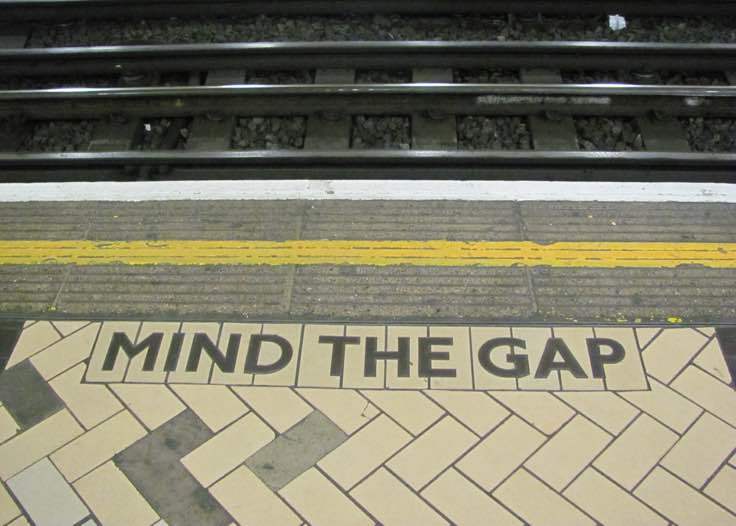 You’re a recent grad starting at your first job, or someone who recently switched careers, and you’re eager to get started saving as much money on taxes as you can. You immediately open your 401(k) plan documents only to find that there’s a waiting period. Bummer. You can’t contribute to your 401(k) until you’ve been employed for one year. What do you do?

If you’re not covered by a retirement plan at work, this can be a material hit to your overall compensation and could be costing you thousands of dollars in tax savings during your first year as well as delaying the start of your retirement.

Employers have a few reasons for making employees wait before they can begin contributions, none of which are particularly compelling:

Worse, there’s little room for negotiation since employers must treat all employees the same, so you’re not going to get an exception for you specifically.

What can do you do if you’re not covered by a retirement plan at work?

If you’re a new hire with previous legal experience, I would bring this up as part of my overall compensation package.

For example, let’s imagine a lawyer that is starting a new job in January of the new year and is told that he will not be able to contribute to the firm’s 401(k) plan until he’s been employed for a full year. I’d run some numbers and point out that by missing out on pre-tax 401(k) contributions for a year, I would want to receive $X signing bonus to compensate for the loss.

It’ll be difficult to calculate $X because it’s not as simple as multiplying the annual contribution limit by your marginal tax rate today (since you’ll have to pay taxes on the withdrawal eventually). However, I’d come up with some reasonable numbers and present them to the firm. It’s a completely fair request and whether or not they’re willing to give you a signing bonus (or increase your signing bonus) the HR department will understand your logic.

But what if you’re just getting started in your career or unable to negotiate a signing bonus, do you have any options?

Since you’re not covered by a retirement plan at work, you can make a pre-tax contribution to a Traditional IRA regardless of your income, something many lawyers normally won’t be eligible to do. This has the benefit of getting $5,500 excluded from your taxable income.

Since you’re limited to a total of $5,500 in IRA contributions in any year, you’ll need to decide whether the pre-tax Traditional IRA or the post-tax Roth IRA makes more sense for you. The general rule of thumb is that high earners should be maxing out as much pre-tax space as possible while low earners (including “stub year” associates) should gravitate toward the Roth IRA.

During my first year out of law school, I wasn’t able to contribute to my firm’s 401(k) either. I chose to contribute to a Roth IRA (since I opened a Roth IRA in law school) and focused all additional cash on my student loans, which were generating 7-8% of interest thanks to the fact that I couldn’t refinance my law school loans.

So far we’ve only discussed situations where your employer won’t let you contribute during the first year of employment. If your employer has a lesser period (like three or six months), the solution is clear: save up the contributions in a savings account and then double up on your contributions once you are eligible and use the money in your savings account to cover expenses.

If you can’t contribute to a 401(k) at work – after you’ve maxed out your Health Savings Account and an IRA account – what should do with the extra money? Don’t be afraid of the taxable brokerage account. If you’re a serious saver you’ll inevitably run out of retirement account space anyway. Shovel as much money as you can into the taxable account and start building those savings muscles. Once you are eligible to contribute to the 401(k), sign up and start maxing out your contributions. It’s not ideal but I’m not aware of any other ways to get around the lack of a 401(k) account at work.

Let’s talk about it. What steps have you taken if you’re not covered by a retirement plan at work?