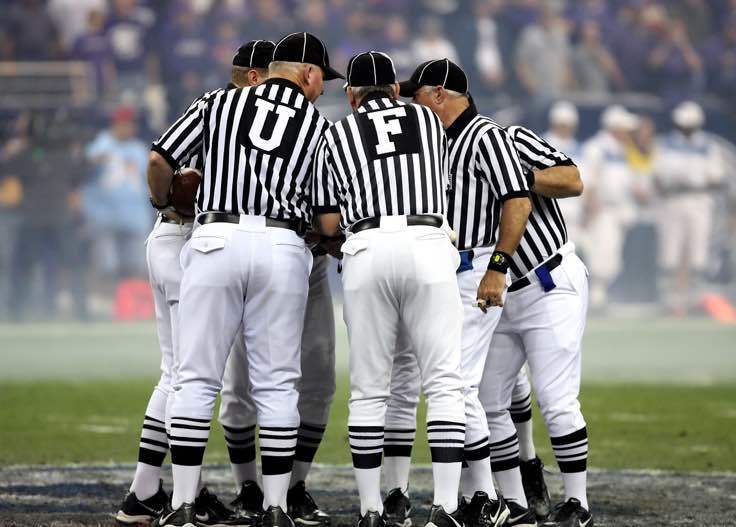 The ABA sued the Department of Education on December 20, 2016 after being unable to resolve a dispute in which several of its employees, who had previously been told by FedLoan Servicing that their employment with the ABA “counted” toward the PSLF program, were retroactively denied certification.

The ABA’s complaint set forth the facts of the lawsuit, argues that the ABA is a “qualifying employer” and that the courts should force the Department of Education to recognize the ABA accordingly. Further, the ABA argues that by first approving the ABA as a “qualifying employer” there are now individuals who have spent years working in public service with the understanding that those years would count towards PSLF forgiveness.

The Department of Education responded on March 23, answering the ABA’s complaint. I’m not a litigator, but in what I believe is a typical response, the ABA went through each complaint and either admitted, denied or stated that they had a lack of knowledge or information sufficient to either confirm or deny the particular allegation.

The part of the Department of Education’s response that sent a chill through the air came when the DOE answered complaint 58. In complaint 58, the ABA alleged that “borrowers are encouraged to file an ECF each year. This is a way for an employee to verify that her employment qualifies for PSLF …”

The Department of Education agreed that FedLoan Servicing encourages borrowers to submit an ECF annually but disagreed that employees can verify that their employment qualifies for PSLF through the ECF.

That’s worth repeating: FedLoan Servicing’s response to an ECF doesn’t mean anything. The agency is saying it can change its mind.

This is a problem. Does the Department of Education really believe that people should work for 10 years in a “public interest” job and then figure out whether their work qualifies for forgiveness?

And that ties into the lawyer who dutifully filed an ECF each year and received confirmation that his employer counted as a “qualifying employer”. What did the Department of Education say with respect to each time FedLoan Servicing told him his payments counted towards PSLF?

They admitted that it was a “tentative” acceptance. What else could they say, I guess?

How Do You Know If You Qualify?

As of now, there is NO WAY to know whether your employment officially counts in the PSLF program but it’s important to understand that we’re only talking about a sliver of the prong and not the whole program in general.

Here’s what we do know:

You must work for a qualifying employer.

Here’s the definition of qualifying employment:

Everything but the “public service organization” is pretty clear.

It’s here that there is confusion and I’m willing to bet it extends far beyond the American Bar Association.

My theory (completely unverified) is that the Department of Education is looking for ways to push certain organizations out of the PSLF program and narrow the scope of who is eligible for forgiveness.

In order to do so, they started with the ABA knowing full well that a bunch of lawyers would sue them. This has the benefit of getting the issue quickly in front of the court system. Once the courts rule on this lawsuit (and once the Department of Education begins forgiving loans in October 2017) we’ll have a better understanding of the contours of the actual forgiveness program.

Let’s talk about it. Do you think the ABA qualifies? Let us know your thoughts on the latest round of the lawsuit in the comments below.

Three thoughts on Does Anyone Know If They Qualify for PSLF?