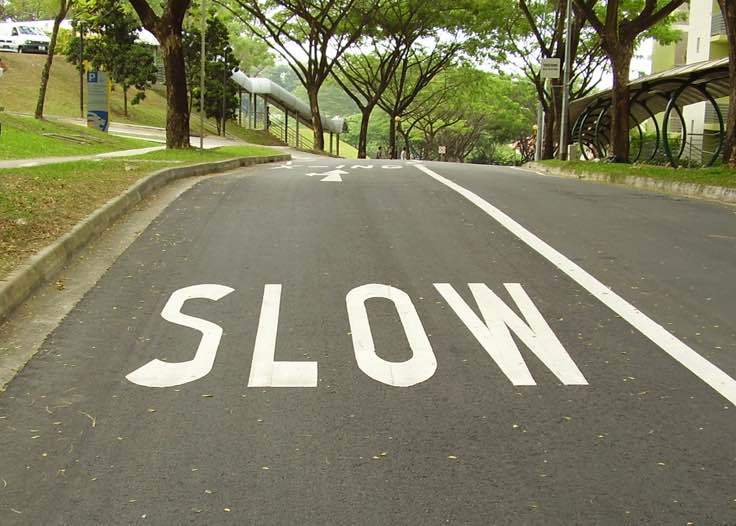 It’s been awhile since I’ve written anything about PSLF. My last post on the subject detailed the confusion many borrowers feel around knowing whether you qualify for PSLF. The confusion stems from the fact that FedLoan Servicing notified certain borrowers that they were eligible, only to yank those qualifications away significantly later once the Department of Education decided that the borrowers didn’t qualify after all.

The lesson is that if you’re pursuing Public Student Loan Forgiveness you must fill out a certification form sooner rather than later. Once you do, your loans will be transferred from your current servicer to FedLoan Servicing, as they are the only servicer that is authorized to handle the PSLF program.

When you send in your certification form, you’ll receive a response from FedLoan certifying that your employer meets the “qualified employer” test which makes any payments made under a qualifying repayment plan eligible to count toward your 120 qualifying payments.

The response from FedLoan will indicate that the next step is for them to tally up the number of qualifying payments you’ve made and provide you with a letter stating the amount. How long does it take to get this letter? We still don’t know. Despite sending our certification form to FedLoan Servicing in February on behalf of my wife’s loans, we still have not received a letter stating the number of qualifying payments.

Naturally, I’m a bit alarmed that it’s taken over 9 months for FedLoan Servicing to respond and have been following up with them on a monthly basis. Each time we seem to get a little closer to getting the actual response but then another month rolls by and we still seem to be stuck in the same place.

It’s important to get an actual number of qualifying payments from FedLoan Servicing because I’m not at all convinced they’ll get it right. Think that can’t happen? Site sponsor Travis over at Student Loan Planner wrote an article about how FedLoan Servicing cost him $20,000. It’s one of the reasons why he started Student Loan Planner. Which among us knew in law school that handling PSLF would be a part time job in and of itself?

I’m still hopeful that FedLoan Servicing will get the number of qualified payments right. But, if they disagree (i.e. are wrong), I’d like to find out sooner rather than later so we can gather the evidence to show that the payments have been made. This is not something you want to leave until you’re 1 month shy of receiving PSLF forgiveness. Can you imagine digging up records from 9 years ago to prove that you made payments if FedLoan Servicing reports that they have no information on file? File the certification form today and get started on the process.

Speaking of forgiveness, several of you have emailed asking if anyone has seen their loans forgiven under the PSLF program. The program began in October 2007, so the first wave of eligible borrowers should have hit 120 qualifying payments in October 2017. As you can imagine, there’s a lot of excitement and buzz about whether the program will work as intended.

You won’t be shocked to hear that forgiveness may take months as it winds its way through the various government and quasi-government bureaucracies. For eligible borrowers navigating this process, I believe your loans are placed in forbearance during the forgiveness review so that you are no longer required to make payments. If the Department of Education determines that you qualify for PSLF, your loans will be forgiven. If they determine that you don’t qualify, you’ll have to back to making payments or otherwise meet the 120 qualifying payment standard.

As I said, that’s my understanding of what’s going on. It’s really the Wild West out there and the guideposts are feeble at best. If you’re seeking PSLF, I hope that doesn’t add to your anxiety over the program but we’re certainly keeping track of it here and will be publishing further posts as our own experience grows. If you’ve applied for forgiveness, let me know in the comments send me an email.

If the above hasn’t convinced you to fill out a certification form, we also learned a few other lessons in the process of transferring our loans to FedLoan Servicing. It turns out that three of them (for about $5K total) aren’t eligible for forgiveness.

Had I paid closer attention, I would have recognized this earlier.

Most of my wife’s loans are Direct Federal loans, the kind that qualify.

Unfortunately, a few of the small ones are of the FFEFL variety. Although that program ended in 2010, many lawyers still may have a few of these loans from either their undergraduate education or law school.

Since the FFEFL loans are quite small in the grand scheme of things, we’ll just pay these off and move on. It’s not worth the headache of converting these into Federal Direct loans and then beginning the 10-year process of repayment. I might be able to save a few bucks but I’m not crazy enough to follow the math argument to its logical conclusion. We’d much rather end this painful process and get on to the fun things in life.

Let’s talk about it. So that’s the PSLF update! It’s a slow, winding process but as a lawyer whose job revolves around shepherding deals forward, I feel up to the task. FedLoan Servicing may be incompetent but I’m patient and persistent.

Thirty-eight thoughts on Hey FedLoan, Did You Forget Me?