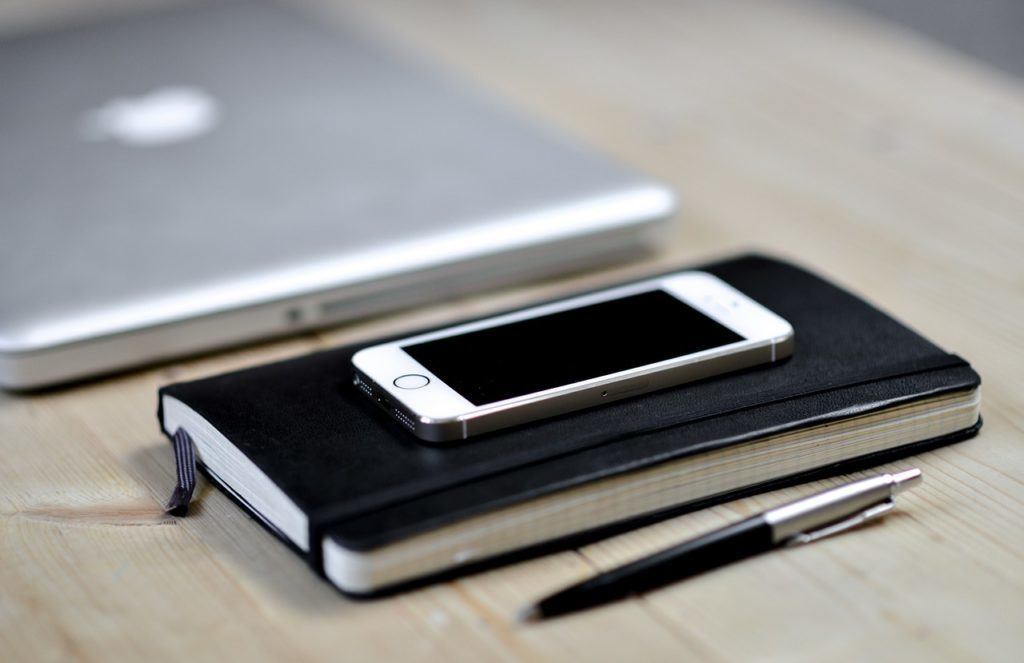 In the late ‘90s, the financial popular press seem fixated with several ideas (much like today’s emergency fund and latte factor). There’s still one that keeps bothering me, which I’m going to attempt to take down in this article.

Old Thinking: Only Pay Your Bills on the Due Date. This idea came from focusing on “float”. The idea is to stretch out bill payments as long as possible and thus take advantage of the interest earned on the money held for payment. Let’s say you float $1,000 for 30 days. How much do you make? At a generous 5% interest, you’ll earn $50 a year. At today’s interest rates, it’s more likely you’ll earn $10 a year. Don’t forget the taxes. Who wants to keep track of various bill deadline dates just to get an extra $6 a year? You’re also taking a risk that you’ll miss payments.

New Thinking: Pay Your Bills Automatically. Set up each account to automatically charge your credit card or debit your checking account. Don’t concern yourself when the bills are due and instead focus on your savings rate. You’ve just increased your peace of mind.

Old Thinking: Save 10% of Each Paycheck. If you save 10% of each paycheck for retirement, you can retire in 51 years. That’s right. 51 years. Not a typo. The math is surprisingly easy.

New Thinking: Save as Much As We Can. Given the late start that many lawyers have in entering the workforce, we need to be saving a significantly higher percentage of our income.

Old Thinking: Getting a Tax Refund is Bad. For years, people have proclaimed that receiving a tax refund is a sign of poor money management. The advice has been to adjust your W-4 withholding to make sure that you will neither receive a refund nor will owe any taxes on April 15th. Any other decision is to give the government an “interest-free” loan for a year.

New Thinking: Tax Refunds Are Great Forced Savings. Let’s face it, junior lawyers have an income problem. The problem is too much income. The easiest way to solve that is to set up automatic saving plans. Over-withholding is an easy way to save money. You give up around $350 a month in exchange for $4,000 – $5,000 in the Spring.

Leading scholars have long advocated that small incremental changes can have a significant impact on human behavior. For example, the payroll tax cuts of 2011 and 2012 were driven by this reasoning. The government reduced payroll taxes from 6.2% to 4.2% for two years, which resulted in higher consumer spending. In other words, consumers spent the two percent which filtered into people’s paychecks.

The lesson here is that while you might think you’ll save the extra money sent to you by adjusting your W-4, you are up against evidence on human behavior to the contrary. Rather than fight it, I prefer to over-withhold and collect a Spring bonus from the government.

The pain is minimal. You will quickly adjust to the new amount in your paycheck. I’m quite confident, however, that you will notice the large check you receive in the Spring of next year.

What’s So Bad About Giving the Government a Loan?

In the argument for not over-withholding, there’s an explicit argument that “giving the government an interest-free loan” is a bad thing. I think you have to be strongly anti-government to get worked up over this issue. It’s not something I worry about. If it’s a way for the government to act more efficiently, borrow less money, and not have to pay interest to foreign creditors, then it sounds like a good plan to me.

Here’s the most compelling reason: If you receive a large check form the government each Spring, you only have to make one good financial decision to save thousands of dollars rather than 12 good decisions (or depending on your pay cycle, 26). Making good financial decisions each time you are paid is tough. There’s ample opportunity to spend the extra money on unexpected expenses or rewards. That’s a tall order.

If you overwithhold, you will receive thousands of dollars from the IRS in one check and then you only have to make one good financial decision. I don’t know about you, but I’m always looking for ways to reduce my decision fatigue.

Given these reasons, I cannot see any reason to go to all the trouble of making sure your W-4 allowances match your actual tax liability. Fill out the W-4 form and put zero in each box, for both your federal and state returns. You’ll thank me next year.

What about you? Do you over-withhold and receive a large tax refund? Let us know in the comments.