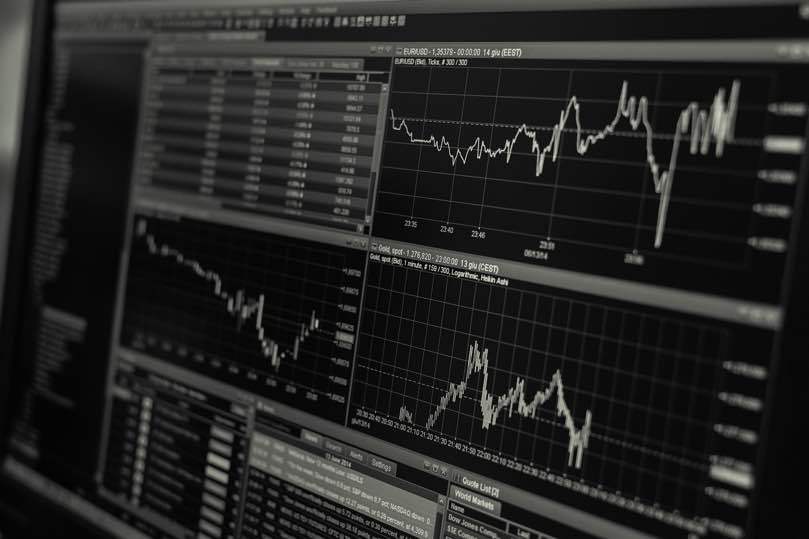 If you’ve lived in Boston or Cambridge, you’re familiar with the phrase “dropping the H-Bomb”.

No, it has nothing to do with nuclear weapons.

It’s when a Harvard student lets it slip that he’s going to Harvard. Yes, THAT Harvard. The one with all the smart kids and brilliant professors. The Harvard with a $35 billion dollar endowment.

And let’s face it, Harvard has good reason to command such respect. Those kids are wicked smart. The endowment is the largest in the country. Clearly Harvard grads are doing well and funneling that money back to the university.

If you had the choice between do-it-yourself investing following the advice of a “lawyer personal finance blog” or a melting physician or investing with the Harvard Honeys, I bet you’d go with Team Harvard.

After all, a Harvard degree is a ticket to the good life. So the Harvard endowment must be blowing the socks off even the most basic passive index fund investment strategy, right? That’s a six percent spread on an endowment of $35 billion dollars (i.e. $2.1 billion). It might not seem like much, but a billion here and a billion there and pretty soon you’re talking about real money.

Harvard’s administrators might want to pay attention. After all, the author of the report made $4.4 million in 2014. That’s a lot of money to pay someone who destroyed about $2.1 billion in wealth.

But wait, maybe I’m painting with a broad stroke here. The report attempts to calm readers by asking them to look at the big picture (i.e. the last 20 years, which really isn’t that long at all, but we’ll go with it):

The value of $1,000 invested in the Harvard endowment has significantly outpaced both a traditional US and Global 60/40 mix of stocks and bonds over the same time period.

Perhaps this year is an aberration. Things went a little off the rails, but, over a 20-year investing career, the Harvard endowment is beating the pants off the 60/40 mix of public stocks and bonds.

But those calming words would make a lot more sense if they weren’t immediately followed by the endowment’s asset allocation (hint: they’re not invested in public stocks and bonds 60/40). That’s not exactly a 60/40 asset allocation of public stocks and bonds.

I’m starting to feel like they might be trying to pull a fast one over on me. Sure, they’re significantly (the report doesn’t say by how much) ahead of a 60/40 mix of stocks and bonds, but the actual allocation is far more aggressive. Private equity is riskier than investing in the public markets and REITs aren’t a substitute for bonds. You’re not comparing apples to apples when you say your portfolio is ahead of a more conservative allocation.

Harvard could also say that over the last 20 years they’re beating a portfolio comprised entirely of cash. So what.

Perhaps they can explain the cause of such a poor performance:

With few of these factors likely to change in the near term, it appears we might be living with bursts of volatility and whipsawing markets for some time.

Quelle surprise! Your crystal ball is cloudy too? Of course you can’t predict the future. Last I checked, nobody could.

Let’s pretend that you don’t have access to the Harvard investment management team. Let’s further pretend that you’re a lawyer, or other hustling professional, and that you’re too busy with your career to wade into all the confusing fancy intricacies of professional investing advice (that’s mainly coming at you from people that are really salespeople, trying to sell you something).

And let’s further pretend that you decide to adopt Taylor Larimore’s Lazy 3-Fund Portfolio. Don’t let the name fool you. Mr. Larimore is anything but lazy and his portfolio of low-fee index funds is about as sharp as as you can get. In fact, it only consists of three core Vanguard index funds (ETF versions below):

The lazy component is that you can pick whatever allocation suits you, or even split it up 1/3, 1/3 and 1/3 if you don’t want to make up your mind.

How would this lazy 3-fund portfolio compare to the Harvard whiz kids?

As you might expect at this point in the article, the lazy portfolio destroys Harvard.

Okay, losing 0.167% is not exactly a stellar performance. However, compared to the Harvard endowment loss of a full 2.0%, losing less than 1/5th of a percent is a good job. On a $35 billion investment, we’re talking about an additional $641 million that could have been saved if Harvard had been following the lazy portfolio.

I know what some of you are saying.

The lazy portfolio’s allocation is different from Harvard’s allocation. I’m not being fair.

Didn’t I just call out Harvard for saying they beat a 60/40 portfolio when in fact they were much more aggressive?

Now, let’s compare it to an index fund arrangement that tracks the Harvard allocation: Did you catch that? The passive portfolio returned a positive 2.89%, meaning it beat the Harvard endowment by a whopping 4.89%!

Let’s just say, I’d gladly put together an index portfolio for Harvard if they’re interested (just shoot me an email) and I’ll do the work for significantly less than the $4,400,000 the endowment paid the CEO.

If Harvard’s endowment can’t outpace the market despite access to every investment opportunity in the world and the country’s top minds, then how the heck do you think you’re going to do better?

Please let this sink in. I understand your urge to resist it.

You’ve been successful all of your life and you assume that you’ll be able to beat the market. There’s no shame in this inherent bias. It’s part of what’s propelled you to success in life. But, for the love of logic, take a good look at this article and explain to me how you’re going to do better than the Harvard endowment fund by finding “good deals” in the market and making “smart picks”.

As always, Jack Bogle and Warren Buffett sum it up best (bolding mine):

But it is the long-term merits of the index fund—broad diversification, weightings paralleling those of the stocks that comprise the market, minimal portfolio turnover, and low cost—that commend it to wise investors. Consider these words from perhaps the wisest investor of all, Warren E. Buffett, from the 1996 Annual Report of Berkshire Hathaway Corporation: Most investors, both institutional and individual, will find that the best way to own common stocks is through an index fund that charges minimal fees. Those following this path are sure to beat the net results (after fees and expenses) delivered by the great majority of investment professionals.

Let’s talk about it. Are you convinced that you can’t beat the market? Are you better at investing than the Harvard endowment fund? Comment below!

Ten thoughts on Harvard Lost Billions, Would You?