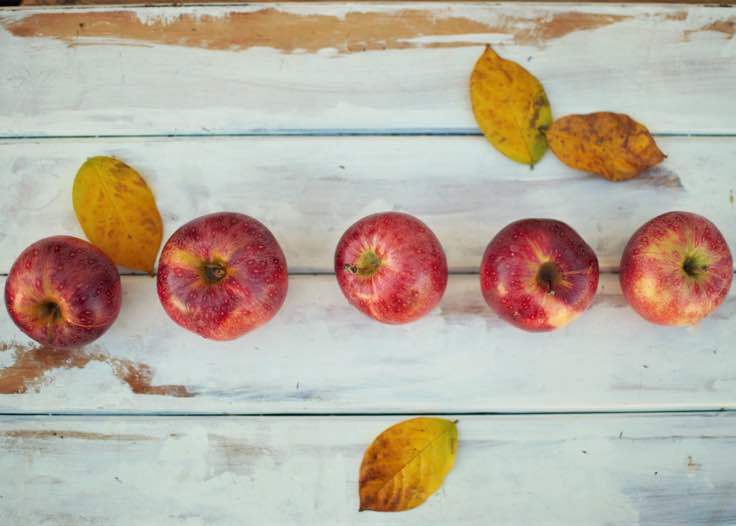 I’m generally optimistic about solving financial problems but health care has always been particularly problematic. Curious as to how much healthcare would cost on the open market, I found a site that compares policies, put in a few numbers, like our ages and zip code and the website spat back the following options:

Apparently, if we’re willing to cover the first $25,999.08 of healthcare costs ourselves, for the monthly price of renting a three bedroom home on the North Carolina coast, we can get a bronze health insurance policy. It’s clear that there are major flaws in the system where a healthy mid-30s couple is required to pay a small fortune in any given year before the “insurance” product kicks in.

I assume this has something to do with living in the most expensive state for just about everything possible (New York is number one!). This wouldn’t be a problem if the numbers made sense. However, it’s clear that the annual premiums of $11,299.08 are completely decoupled from our actual risk.

Having lived in the United Kingdom for a couple of periods of my life, I know how easy it is to get healthcare in other parts of the world – you just show up! I’m amazed that we tolerate such a broken system in the United States and can’t wait for the single-payer system that we all know is coming. The current system is the equivalent of walking into a post office and paying $437.50 for a first-class stamp while everyone else is nodding around you explaining that the postal system is expensive and that’s just the way it is.

Although maybe the problem is that I’m just a lawyer. Doctors seem to understand it better – you can listen to two of them discussing it here starting at the 43-minute mark. I get the impression that they think buying healthcare is “no big deal” like you’d pay for any other expense. Fortunately, I can’t think of any five-figure expense in my life that is completely out of whack with reality, so for me, the idea of buying health insurance is a “very big deal” because now I’m faced with the problem of evaluating the product and paying for it out of my own pocket.

So what does an early retiree or self-employed person actually do about health insurance?

Here the other available options:

Self-Insurance sounds scary but is the cheapest and easiest option. Essentially, you decide not to pay for health insurance and start saving the premiums yourself in a separate account. There is a tax-penalty for that in 2018 but as part of the current government’s desire to “make things worse before they get better” the tax-penalty is going away in 2019, which means that starting in 2019 there’s no negative financial consideration when it comes to self-insuring. If you’re wondering how much money you’ll be spending on health costs yourself, the Healthcare Bluebook lets you search for procedures and see fair prices. Many of the costs are significantly cheaper than I expected, such as $12 for a simple cholesterol check. Without a health insurance plan though, a major disease like cancer will lead to financial destruction.

A Catastrophic Plan is the type of health insurance where you pay for nearly all everyday health expenses yourself but have insurance to cover a catastrophic disease, such as cancer or stroke. Catastrophic plans are non-compliant under Obamacare, which means you’re still subject to the penalty-tax. Because the tax-penalty is going away in 2019, these are now a reasonable option for an early retiree. A catastrophic plan is not cheap though and as you saw above would still run me nearly $1,000 a month for my family of two.

Medical Tourism is a phrase that doesn’t make any sense but accurately reflects the modern United States. Because we live in the country with most expensive medical procedures in the world, a viable alternative is to simply take our spending outside of the country. It’s a US-centric assumption that doctors and healthcare are “expensive stuff” since every other country spends less than us.

Health Sharing Ministries are insurance in another form. Members pool monthly dues together and collectively fund healthcare costs of members. They have reasonable monthly premiums for those between age 30-65 (such as $199 for a single person or $299 for a couple). The downside is that liability is capped at $1,000,000, so they can eventually be exhausted along with the fact that they can kick you out if you have a pre-existing condition (since they aren’t health insurance per se, they are not subject to the same level of scrutiny as health insurance plans). Also potentially problematic, health sharing ministries are generally tied to religious institutions and want you to reaffirm their values. Still, if you’re interested in reading about an early retiree’s experience, check out Steve’s experience with Liberty Healthshare.

Expat Insurance from a company like Cigna underscores the crazy nature of US healthcare insurance. As an American citizen, you can get an American health insurance company to provide coverage at a reasonable cost. The catch? You need to leave America. Most intriguing about an expat plan is how much more attractive it makes the idea of leaving the country for a couple of years if you want to take a sabbatical (Costa Rica anyone?). Below are the quotes provided by Cigna for my family of two. The fact that you can get unlimited coverage for $239.72 is pretty attractive. Worried about health providers abroad? I wouldn’t. Artificial poverty is controversial but perfectly within the rules of the current broken system. Since the Obamacare subsidiaries are based on income – and do not take into consideration net worth – it’s pretty easy for a wealthy retiree to qualify for subsidies thanks to a “low” income. Justin has written about this extensively, including how he budgets for health insurance despite having a $1M+ portfolio. Anita has also outlined how she’s spending $200 per month on healthcare but I’m curious if those numbers have gone up since they’re almost three years old at this point.

So, what are we doing about health insurance? As employed individuals, we’re currently enjoying employer-subsidized health insurance like most of the population. If you’re a self-employed lawyer, I’d love to hear about your experience. Perhaps I could convince you to write a guest post explaining how you approach the health insurance market.

Let’s talk about it. How do you pay for health insurance? How much are you paying?