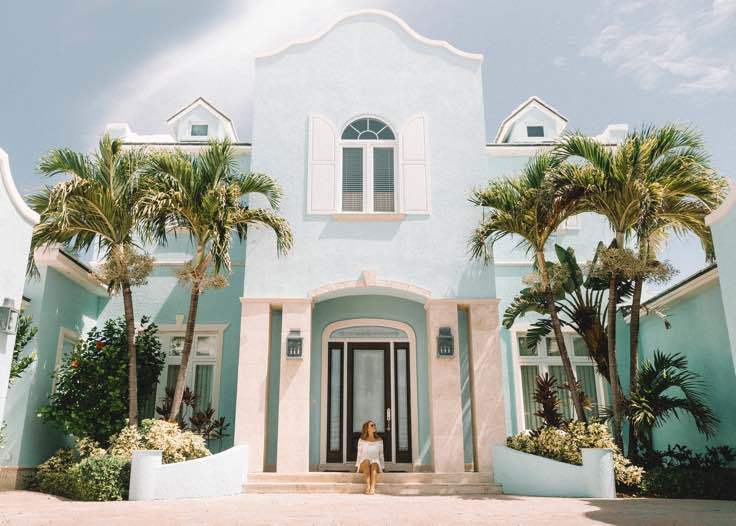 Your 401(k) probably won’t be enough to fund your entire retirement but it’s one of the main savings accounts available to Americans. At the very least, your 401(k) is a cornerstone account that will provide the foundation for your retirement. Contributions to 401(k)s are “use it or lose it” space which means that each year you have the chance to contribute to it and if you don’t, tough luck. There are no options to go back in time and make up those contributions.

Since you’ll likely need more than the amount in your 401(k) to fund retirement, it makes sense to get started maxing out this account as soon as you can. This is true whether you’re in Biglaw, a government attorney or working for a small practice. The sooner you “max out” this account the sooner you will forget that you’re maxing it out. Your default disposable income should be your salary minus the maximum contributions to a 401(k). Many lawyers may not be able to start out in this position but if you contribute as much as you can, and then bank your raises, nearly all lawyers should be in a position to max out their 401(k) within 3-5 years from law school assuming no lifestyle inflation and reasonable raises.

If you can do this, you will be far ahead of the average American, which only has $116,699 in the 45-54 age group according to Vanguard, one of the country’s largest managers of 401(k) accounts. The reality is that the “average” numbers are skewed heavily by the wealthy anyway. The median account balance for the 45-54 age group is a paltry $43,467. Lawyers should be aiming much higher.

If you’re curious how the wealthy are performing, Vanguard also breaks down retirement accounts by job tenure. Since even the super-rich are limited to the amount they can contribute to a 401(k) each year, the average 401(k) balance by job tenure is a better measure for a lawyer looking to measure themselves against the millionaires of the world.

The average 401(k) balance for someone 2-3 years into their job is $25,087 which means an average contribution of $10,034.8 during the first few years of your career (which includes some appreciation, although at this point in your accumulation phase your savings rate is much more important than you rate of return).

If you want to keep up with the average wealthy person, you need to at least hit these targets in your 401(k).

If you want to aim higher, becoming a 401(k) millionaire is a symbolic goal worthy of pursuing. What will you have to do to achieve it? Here’s an example of how a 401(k) millionaire could make it in a relatively short amount of time. I made assumptions that the account would return 7% annually and that contribution limits would go up by $500 every two years to keep pace with inflation. As you can see, after 23 years of contributions you should cross the threshold for 401(k) millionaire status. That may seem like a long legal career but the truth is if you make 401(k) contributions a mandatory part of your career, you should be maxing out this account every year that you’re earning income. Even if you’re the early retiree that quits the law at 42, assuming that you’re living off savings in your taxable accounts, I would think all incidental earnings during your “retired” years would still get deposited into a 401(k) account to take advantage of the tax-protected status.

Regardless, if becoming a 401(k) millionaire is part of your path to wealth you’ll need to do these things:

If you can follow these steps, you’ll be a 401(k) millionaire as well. The best news is that even if you don’t follow these steps you can still be well on your way to 401(k) millionaire status. For instance, the lawyer that works for 10 years and contributes the max to her 401(k) will end up with $267,566 (let’s assuming she worked from 30-years-old to 40-years-old). If she doesn’t contribute another dollar, she will likely still see a million dollars in her 401(k) account by 56-60 thanks to the compounding power of interest. So get started maxing out those accounts as early as you can and then let the money go to work for you.

Three thoughts on How to Become a 401(k) Millionaire