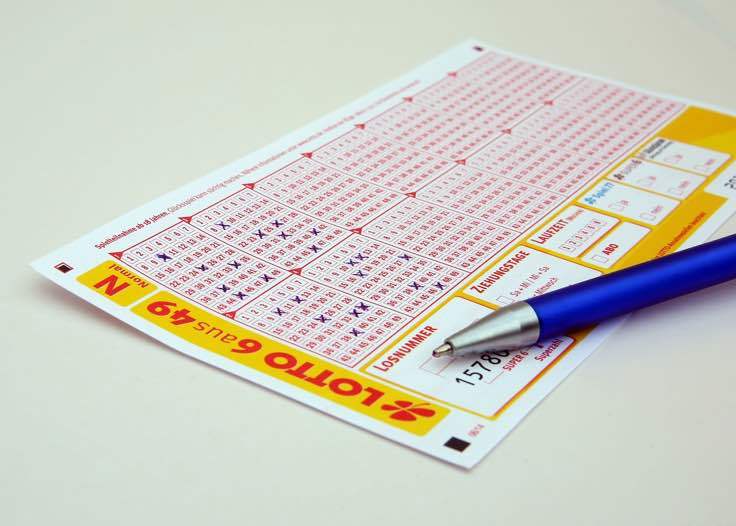 I’ve never experienced a financial windfall, unless you count the various bonuses I’ve received throughout my career. And, for nearly all of those bonuses, I had plans in place well in advance of their arrival. This has always been just completely fine with me as a financial windfall often comes with personal tragedy and loss.

Yet, a lot of people will receive a financial windfall at some point in their life. A financial windfall is any money that a person gets unexpectedly. It could come in the form of a (1) legal settlement; (2) inheritance; (3) gift; (4) insurance payment; (5) bonuses / sudden increase in income; or (6) the lottery (one can dream).

While not a new source of money, the same psychological effects of a windfall might occur if you have a big real estate sale, sell a business (cash out stock options) or go through a divorce or death of a spouse.

Since a financial windfall almost by definition means a huge change in the recipient’s life, it’s not surprising that managing the psychological and emotional factors associated with the windfall are probably more important than managing the money itself.

“Most financial practitioners agree that well over 50 percent (of windfalls) are lost in a relatively short period of time. NBC News reported that more than 70 percent of lottery winners exhaust their fortunes within three years.” – The Bogleheads’ Guide to Investing. Chapter 15, p.180.

If you’ve never received a windfall, those numbers might catch your attention. If you’re like me, you probably think that, of course, that wouldn’t be you. You live in a town where all the men are good looking and all the children are above average.

However, I’ve read enough forum posts from people with unexpected windfalls to know that the emotional struggle is real. Guilt, excitement, fear (of screwing it up), sadness, lost sense of purpose, fear (of succeeding), responsibility, anxiety, distrust, isolation, etc. are all on the radar screen if (when?) you receive a financial windfall.

So, what should you do? Below are some steps for managing a windfall.

The financial community is in agreement that avoiding impulse decisions is the single greatest key to managing a windfall. Do not do anything rash. Resist the feeling that you need to make a decision. It’s so important that I’m going to say it again.

Why should you take your time?

Because you’re under the sway of all the emotions I mentioned above!

Think through all the possible mistakes someone could make by acting quickly after a financial windfall.

It’s important to recognize that you can be a target for people trying to take advantage of your new wealth, which is all the more reason why it’s better to take your time to figure out what to do next. When mistakes are made, it won’t be because you know you’re making them. It’s going to be because you actively think you’re avoiding a mistake that a mistake is made.

Here’s a few recommendations for how to go slowly:

Let this period ride for a year or as long as you think you need. Sure, you technically might be losing a little money by keeping the funds in a low-interest savings account, but your future self will thank you for preserving the capital.

It’s also helpful here to imagine the windfall through the lens of a situation different from your own.

For example, did you receive money from an insurance settlement? Imagine you’re someone who received it through an inheritance. Would you act differently?

Or if you received it via an inheritance, imagine that you’re an entrepreneur that cashed out stock options on a lucrative exit.

Figure Out the Taxes and Insurance

Before you deploy the windfall, while you’ve got it safely tucked away in a savings account, spend some time figuring out the tax implications of receiving a large sum of money.

There are often complex tax issues when you receive an inheritance from a retirement account or when you exercise stock options. If you need professional tax assistance, finding a CPA who doesn’t sell investment products might be a good idea.

I also like this idea because it gives you something to do with your time so that you can feel like you’re making progress on managing the windfall. As the ancient Greeks said, “Know thyself” first and act later.

In figuring out the tax situation, you’ll want to calculate any taxes due and explore ways to minimize those taxes. Depending on the size of the windfall, you may also need to contact an estate planning attorney for help in setting up your own estate.

Equally important, you’ll need to re-evaluate your insurance policies. Do you need more or less now? If the windfall is such that you’re financially independent, it may be time to cancel your life insurance and disability insurance policies. On the other hand, you may want to increase an umbrella policy to protect against future liability issues now that you have substantial assets at risk.

These are all steps that should be taken before the money is invested or used in any capacity, plus they’ll buy you some time as you process the emotions that come with a windfall.

After some time has passed and you’ve become comfortable with the new reality, the last phase should be planning what to do with the money, whether it means quitting a job, buying a vacation home, donating to charities or setting up trust funds for children or grandchildren.

An Investment Policy Statement will help guide your plans, since the windfall necessarily has to integrate with your previous financial situation, net worth, budget, etc. The windfall is also likely to be spread across many different goals, which means you’ll want one cohesive document so you can avoid inadvertently making one-off decisions without looking holistically at the windfall and its impact on your financial life.

Here are a few more resources if you’re exploring a financial windfall:

Let’s talk about it. Have you had to manage a financial windfall? What did you do and how did you handle it?

Joshua Holt is a practicing private equity M&A lawyer and the creator of Biglaw Investor. Josh couldn’t find a place where lawyers were talking about money, so he created it himself. He spends 10 minutes a month on Personal Capital keeping track of his money and is always looking for honest companies that provide insurance for a fair price without selling you products you don't need.

Two thoughts on How to Manage a Windfall