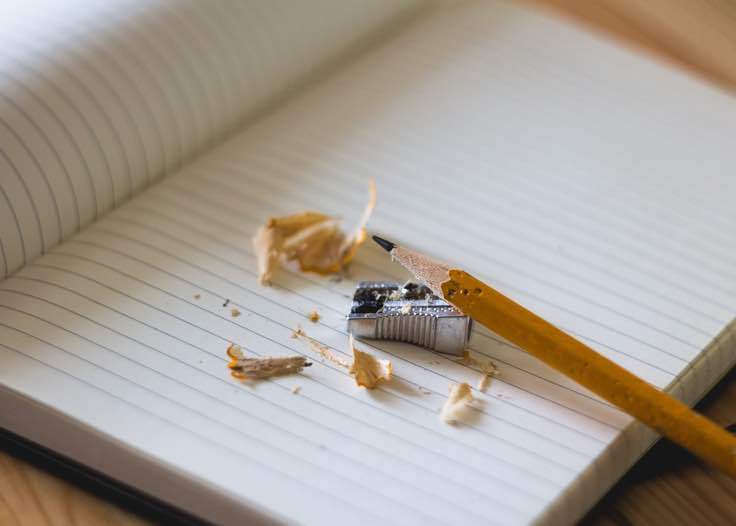 Editor's Note: Today's post comes from Bailey, a reader in law school that regularly blogs at Caffeine and Case Briefs. I found her blog several months ago and was impressed with her dedication to keeping her law school loans as low as possible, particularly since it's pretty easy to consider it funny money at a certain point. Given that I'm getting farther and farther away from law school, I asked her to write this post discussing how you can minimize debt while in law school. If you have any friends or family in law school (or considering law school), it might be a good idea to send them a link to this post).

If you ask me about my list of greatest accomplishments, graduating from college with no debt would be close to the top. As someone in my early twenties, I see plenty of my colleagues obtaining degrees and thrusting forward into the professional world, weighed down by a heavy student loans that they accumulated during college. However, despite my lack of debt, I also graduated with very little savings and ambitions of obtaining a law degree. Before I knew it, I was soon struggling with the world of student loans and trying to figure out how I could minimize my debt. I was determined to get out of law school with the least amount of debt possible, and I am pleased to say that I’m on track to do just that.

As a current or future law student, trying to figure out how to pay for law school will put you so many steps ahead in the game of life and finances. I cannot begin to tell you how many of my classmates in law school don’t even think about their finances, aside from getting whatever beer is the cheapest at happy hour. The overall best way to set yourself up for success with your law school finances is to be actively thinking about it now, rather than waiting to deal with it later. With that being said, there are some action steps that you can take before and during law school to minimize expenses and reduce your law school loans.

For those of you that haven’t fully immersed yourself in the law school world yet, there are a couple of things that you can do to help future you be in a better financial position.

Alas, you have finally made it to law school and all of your dreams of success are going to come true. After three years of high stress and burying yourself in debt, that is. Although I like to kid about crushing debt and emotional abuse, there can some truth to that if you’re not careful. Luckily, I’ve figured out some helpful tips and tricks to minimizing debt while in school. With a few of these steps and a little luck, law school debt shouldn’t be too painful in the long run.

One thing that makes reducing debt in law school so hard is that most people will recommend that you don’t work. After going through a year myself, I would second this recommendation. Thus, you’ll have to pay for your living expenses in some other manner, usually loans. Although I have a full-tuition scholarship, I still take out loans each year to pay for things like rent, food, utilities, travel, etc. And these aren’t necessarily small loans either, because life is really expensive. Therefore, I want to do as much as I can to keep these loans to a minimum. Luckily, I’ve found a few things that really help with this.

Although the world of finances and student loans can be ever-so-complicated, doing your best to reduce your debt means a less-complicated future of trying to pay back more debt than you can manage. Doing just a few things to minimize your expenses can mean so much in the long run, and before you know it, your law school debt will be a long-gone memory.

Let’s talk about it. What did you do to reduce student loan debt during professional school? If you could go back and tell your younger self one thing, what would it be?

Three thoughts on How to Minimize Debt in Law School