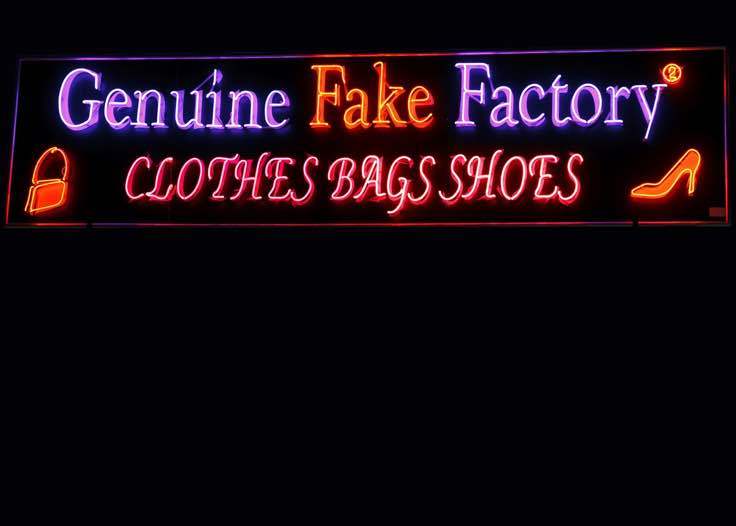 If you’re like a lot of lawyers, you graduate law school, pass the bar and instantly realize you have no clue how to practice law.

If you’re not a lawyer that sentence might be a little alarming, but it’s pretty much true.

Law school gives you the building blocks to figure out how to practice law but you’ve got to go out and do the work.

The problem with this is that it pours gasoline on the fire known as the imposter syndrome, which can be hard to shake off.

For those of you that aren’t familiar, the imposter syndrome is a well-documented condition describing high-achieving individuals that aren’t able to internalize their own accomplishments (i.e. good grades, great test scores, getting a professional degree and landing a good job) and a persistent fear of being exposed as a “fraud”.

What percentage of Americans end up with a professional degree?

If you said anything higher than 3.27%, you might be suffering from a little bit of bias based on your surroundings.

Feeling like an imposter can have a direct impact on your finances.

Therefore, it’s probably a good idea to take a step back and make sure this isn’t you.

I’m Not Going to Be Here Much Longer

Many law students start their first job thinking that they might not be cut out for the position. The truth is, it’ll take some time to figure that out.

But that doesn’t stop you from thinking that you won’t be there for much longer.

When you think you’re not going to stick around (or that someone might ask you to leave), you’re not likely to take steps that impact your long term financial health, like putting money in a 401(k) account.

Why should you? You’ll be gone in a few months.

Unfortunately, this behavior can last for years.

Objectively, if you looked at a lawyer who didn’t manage to save very much over three years you might feel a twinge of judgment. But for that lawyer, it might have been a series of 36 individual months, with each month feeling like it might be the last. They never saw it as that “three year stint”.

The solution is take a step out of your personal situation and look at your life and the current year holistically.

Plus, even if you leave you’ll eventually find a job somewhere else and that job will probably have retirement accounts too.

Don’t let the imposter syndrome set you back a couple of years. Getting started saving your first $100,000 is the hardest part.

Welcome to the Genuine Fake Factory

Investing, building wealth, etc. is pretty much similar to the fake it until you make it concept.

Pretend like you’re paying off your student loans and building a great war chest of dollar bills working for you.

Pretty soon after you decide to fake it, you won’t have any student loans and the dollar bills will each bring in nickel or two a year (which adds up!).

But a lot of your peers will skip these steps, thinking that they’ll go from a negative net worth to wealth in one giant leap.

In my experience, they’ll be waiting a long time for that leap and it may never come.

I’ve corresponded with partners that have told me stories of their fellow partners betting everything looking for the “quick buck” because they assume they have better investment insight that the professionals and have a lot of ground to make up due to not starting sooner.

I’m sure this behavior is common among doctors as well. When you start your career late in life, you’re way more likely to think that you need to catch up by doing something dramatic.

Nobody sees the day in and day out work of building wealth as dramatic. It seems almost too ordinary to get the job done.

But, welcome to the genuine fake factory! If you start off “faking it” by putting in $1,000s of dollars, it really doesn’t take much time before you’ll build genuine wealth, especially if you’re banking your raises.

If you’ve felt imposter syndrome feelings (who hasn’t, right?), take a moment to think about how it might be impacting your personal finance goals.

Let’s talk about it. Does the imposter syndrome affect you? Have you thought about how it might impact your financial decisions and have you taken steps to get to the 50,000 foot view so you’re not trying to chase yield?

Joshua Holt A practicing private equity M&A lawyer and the creator of Biglaw Investor, Josh couldn’t find a place where lawyers were talking about money, so he created it himself. He spends 10 minutes a month on Personal Capital keeping track of his money and is currently fascinated by the JD Mortgage service connecting lawyers with lenders offering no to low down payment options.