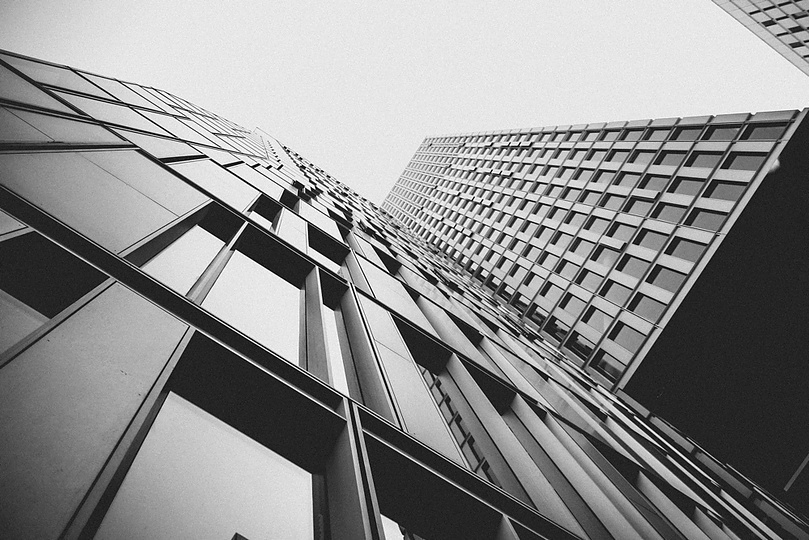 The New York Times profiled doctors and lawyers recently and labeled the group as poor with money management skills. Financial advisors – whose business it is to sell advice to these high-income earners – said that the years of education it takes to earn a JD or an MD can also stand in the way of their financial decision-making.

Ross Gerber, chief executive of Gerber Kawasaki Wealth and Investment Management, is quoted as saying he doesn’t think his lawyer-clients “look at their statements at all.” Apparently, lawyers are too busy to review their financial position and so delegate as much as they can.

The article goes on to say that because lawyers work on a billable hour schedule, every hour a lawyer devotes to personal finance is an hour that isn’t being billed to a client.

“Giving up time to talk to financial advisers or to think about their financial situation can literally cost top litigators $1,000 an hour.”

HOW MUCH DOES IT COST TO IGNORE YOUR FINANCES?

Let’s accept the assumption that a top litigator actually does give up $1,000 per hour to think about personal finance. It’s an absurd starting point, since lawyers are rarely in a position to choose between billable and non-billable work. Additionally, after taxes and overhead, a top litigator might only take home $500 of that hour.

Now that we’ve established how much a top litigator is giving up in theory, it got me thinking about how much money the lawyer is paying for financial advice. Wouldn’t that be an important comparison to make? It might be worth giving up $500 an hour if the advice cost you $1,000 an hour.

Morningstar’s 2015 report on the mutual fund industry found that the average asset-weighted expense ratio for all funds was 0.64%. This means that a $1M portfolio is paying $6,400 each year in expenses. I’m skeptical that a professional financial advisor would steer clients into funds with an average expense ratio of 0.64%. This number is also clearly influenced by the trillions of dollars in passively-managed low-fee index funds.

In fact the study found that the average asset-weighted expense ratio for actively managed funds was 0.79%, or $7,900 per year for financial advice for every $1M invested. That’s not including whether a financial advisor’s recommendation includes a front-end or back-end load. It’s not uncommon for actively managed funds to include an additional 5% front-end load, meaning the moment you make the investment you lose 5% off the top.

Finally, a financial advisor might separately charge a 2% fee for assets under management.

HOW MUCH DOES FINANCIAL ADVICE COST?

In year two and every year thereafter, this hypothetical lawyer would pay $27,900 in annual fees for the financial advice provided by the financial advisor. Is the financial advice that’s being provided worth the $27,900? I don’t know, but at least you’re comparing apples to apples. If a lawyer is bringing home $500 per hour (net of taxes and overhead), it might be worth their time since that translates to 55.8 hours a year.

WHAT ARE THE FEES FOR INDEX FUNDS?

Of course, there’s no such thing as a zero fee mutual fund. So what’s the delta between paying a financial advisor and making the investment decisions yourself?

If the lawyer decided not to engage a financial advisor, but instead put the $1M account in low-fee index funds, according to the Morningstar report they could expect to pay an average annual fee of 0.20% (in reality you can buy a slice of the total US Stock Market for 0.05%).

At 0.20%, the investor is only paying $2,000 a year. The difference between $27,900 and $2,000 might be material to some people and immaterial to others. It depends on a person’s value of the financial advice provided. I just wish more effort was made to give investors accurate information so they could decide for themselves.

Let’s talk about it. Would you pay $27,900 to a financial advisor each year for financial advice? What expense ratios are you paying for your investments? Are lawyers as a group not smart about money management?

Three thoughts on Are Lawyers Not Smart About Money?