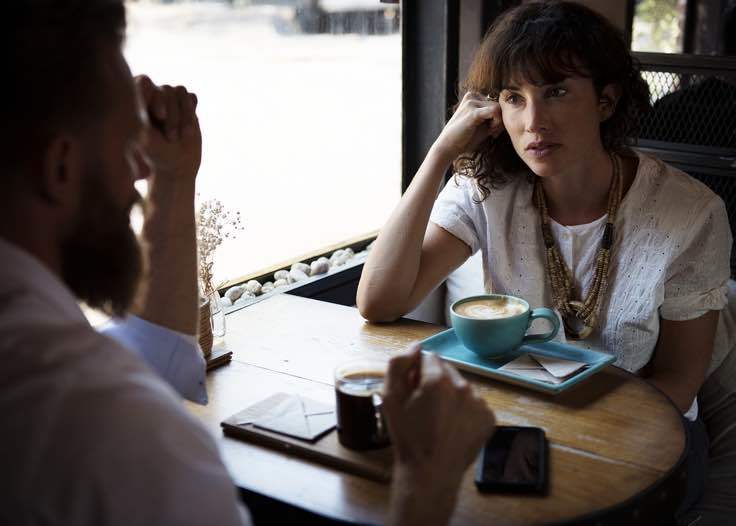 Every month, a few days after the 1st, we sit down on a weekend for a monthly financial meeting. It sounds formal but I can assure you that most meetings are conducted in pajamas with a hot cup of tea.

We call it “running the numbers” and it doesn’t take very long.

My wife and I didn’t start this ritual because we’re obsessed with personal finances. It’s not because each month we’re giddy to tally up our assets and liabilities and judge our progress. It’s just a simple way to make sure we’re on the same page financially and to visualize our progress. After all, it’s one thing to say you’re going to max out a retirement account in January and it’s another thing to watch yourself do it each month. Give yourself the benefit of visualizing your progress.

Here’s a few reasons why I think our monthly meeting has been so successful:

The Meeting: What Actually Happens

Here’s exactly what happens every time we “run the numbers”.

I spend less than thirty minutes every month on the 1st updating our net worth chart. It’s not a very fancy chart. I’ve been using it for over a decade. It looks just like the example below. Each month I copy and paste a new month below the old month. I add up the various accounts and then the spreadsheet does the rest, including telling us how much our net worth has increased or decreased each month. I’ve seen charts that are ten times fancier and more complicated. I’ve considered adopting those in the past. In the end, I prefer my simple chart.

Once we go through the net worth update, we have a good idea of whether it was a successful month or not. Did our net worth increase as much as it normally does? If it didn’t, why not? Are we on track to hit our savings numbers? How much longer will that take?

Seeing our net worth increase gives us satisfaction. It lets us know that we’re saving the right amount (although in a bull market, a lot of your “increase” will be due to your investments generating more money than you do). It reminds us why we’re saving and gives us peace of mind that we’re more financially secure today than we were yesterday.

The next step is to review the monthly expenses. I use YNAB to put together a few pretty charts, since budgeting is for professionals (or maybe just beginners). Those mainly look like this (not my numbers):

The monthly expenses allow us to see if we’ve spent more than normal on a given category. Again, we’re too tired and busy to waste time judging ourselves. We simply shrug and move on. Yet, simply being “aware” has a powerful impact on your subconscious when it comes to future spending.

I see these expense reports like bumper rails in a bowling alley. They keep us from veering too far to the left or right and ensure that we’ll at least knock down some pins.

All this magic is captured and presented using an Apple TV to project a laptop screen on to the TV. The whole process takes about 30 mins of prep time and 20-30 mins of going over everything. That’s it and then we’re off to the rest of Saturday!

It’s surprising that something so low key can have such a big impact but if you’re anything like us, six months can fly by in the blink of an eye. Much better to catch and correct mistakes early rather than doing something in fits and starts. We’ve used this strategy for several years to ensure that we constantly have good, solid months. And what are good financials years if not simply a string of good financial months? Slow and steady wins the race.

Let’s talk about it. Do you have a monthly meeting or set time to check in on your finances? What does that look like for you?