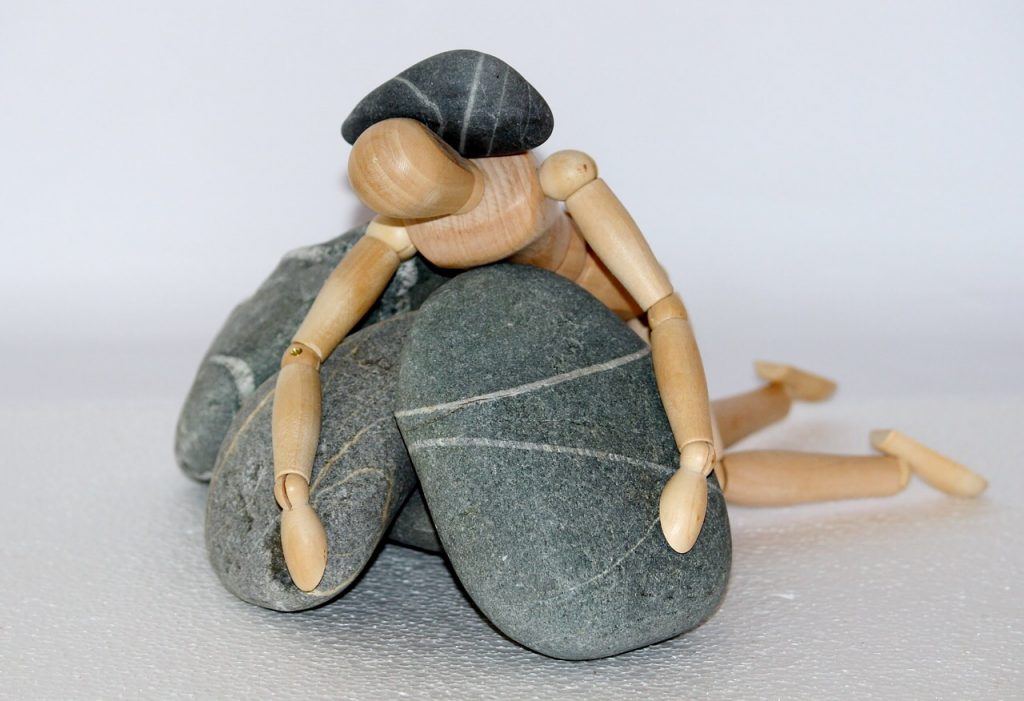 Woof. It’s been the end of a long six week stretch of billable hour after billable hour. People often ask me how I have time to keep up with the blog when deals go crazy. Truth is that I typically have posts written and scheduled far in advance. Every now and then the well runs dry, like it did last week. Apologies for the lack of updates but we’re back on schedule now.

Working 70-80 billable hour weeks got me thinking about a problem most lawyers have: getting caught up in a particularly busy work project. Whether you’re in biglaw, at a smaller firm or working for the government (or anywhere in between), I’ve seen plenty of lawyers swept into an all-consuming project. It sneaks up on you at first and as soon as you know you’re in the middle of it, several weeks or months slip by.

For that reason, I thought I’d write about a few financial strategies that I’ve found helpful dealing with the fact that law can take over your life.

Even if you’re not recording your time in six-minute increments (lucky you!), most lawyers fail to realize that time is going to march on whether you have a plan or not. If you don’t prioritize your life, somebody else will do it for you. When you’re abdicating that planning responsibility, all you’re really doing is handing it over to some external force which will happily plan and prioritize your life in a way that makes sense to them.

If you’re a young lawyer, it may be hard for you to imagine what it will feel like having practiced for five years. It’ll come sooner than you think. Thanks in large part to the busy months – whether it’s a deal or a big case or something else – the end-of-year holidays will be here before you know it. As a kid, it used to feel like Christmas took forever to show up. Now I’m packing up holiday decorations wondering how it came and went so quickly.

This obviously applies to your financial life as well. While you’re busy doing the actual work, you’ll want the financial wheels to be rolling along. They can only do this if you’ve taken the time to set up the plan. If you don’t come up with a plan, you’ll almost certainly end up with less money at the end of the day as the world makes financial plans for you.

I can’t tell you what your financial plan should be, but it should involve maxing out your 401(k), Roth IRA and HSA. It should involve setting up automatic transfers so that you don’t actually have to do anything yourself. Even one manual action is enough to wreck the system, so make sure it’s 100% automated. Lastly, it should involve low cost index funds that give you ownership of entire slices of the market.

It sounds simple but many people haven’t taken the few hours to set everything up. But if you don’t have the accounts or system in place, you definitely won’t have time to deal with it when you hit a busy stretch. And just like that, days will turn into weeks and months. Always remember that the days are long but the years are short.

So, if you wanted to do one thing today to set yourself up financially in the future, I’d ask that you stop reading this article and implement something you know you should be doing (i.e. open a Roth IRA, set up automatic payments, etc.)

Set Some Goals and Then Achieve Them

It might be a great to set up automatic investments but you won’t get very far unless you make sure to set goals. Lots of lawyers have no idea how much they should be saving. Or, if they do, they feel that they can’t save enough and so get discouraged.

Rather than worrying about whether you’re saving “enough”, you’ll probably be better off if you simply set a goal that makes sense to you and then achieve it. I spend very little time comparing my financial picture to other people. I’m also not interested in saving more or less than other people. My financial goals are likely different than yours. Why would anyone expect them to be the same when we all have different plans for the future?

Don’t fall into the trap of getting caught up trying to keep up with the savings Joneses. Obviously that’s a better position to be in than keeping with the spending Joneses, but both are equally futile and likely to leave you feeling short. It really doesn’t matter if you’re saving more or less than the average lawyers – although I understand the desire to compare yourself to a norm. What matters is that you’re hitting your targets.

Push Yourself to the Next Level

Let’s say you’ve got the basics figured out. The retirement accounts are open and most of your financial life is automated. When work gets busy, your financial picture stays on track as the system works in the background. What can you do to improve?

First, make sure you’re taking an appropriate amount of risk in the market. This means making sure you have a reasonable asset allocation that matches your investment time horizon. It’s great if you’re piling up money automatically in a savings account. There’s nothing wrong with saving a big pile of cash. But if you’re letting it sit there, not only is its value slowly fading away thanks to the power of inflation but you’re also missing out on all the gains that could come from putting the capital to work.

You’ll be much better off if you put that money to work. Like hundreds of thousands of little workers, you should send every dollar out of the door each day to do some work. Sure, each $1 may only rake in a nickel or a dime for a year’s worth of work, but when you get them all out there working those nickels and dimes add up.

Second, see if you can save a higher percentage of your income. I often find that expenses go down significantly during the busy period (thanks in part to a ton of reimbursable expenses) but also because I simply don’t have time to spend any money. If you’ve been looking to slowly increase your savings rate, a busy period is a great time to crank the savings up a notch. You’re unlikely to notice it and by the time the busy period ends, you might adjust to having less money sitting around. Worst case scenario you undo your changes but it’s a lot easier to save more money when you don’t feel like you’re taking anything away from yourself.

Third, make sure you have a reasonable investment plan. This may seem like it overlaps with making sure you’re taking an appropriate amount of risk, but in reality there’s more to think about than asset allocation. You should also be thinking about taxes since it’s likely your single greatest expense. While this isn’t something you will be thinking about during a busy work stretch, you’ll definitely notice it around April of each year.

Let’s talk about it. How do you handle busy stretches at work? What ways have you automated your finances to offload the thinking?

Three thoughts on No Time to Invest? Read This