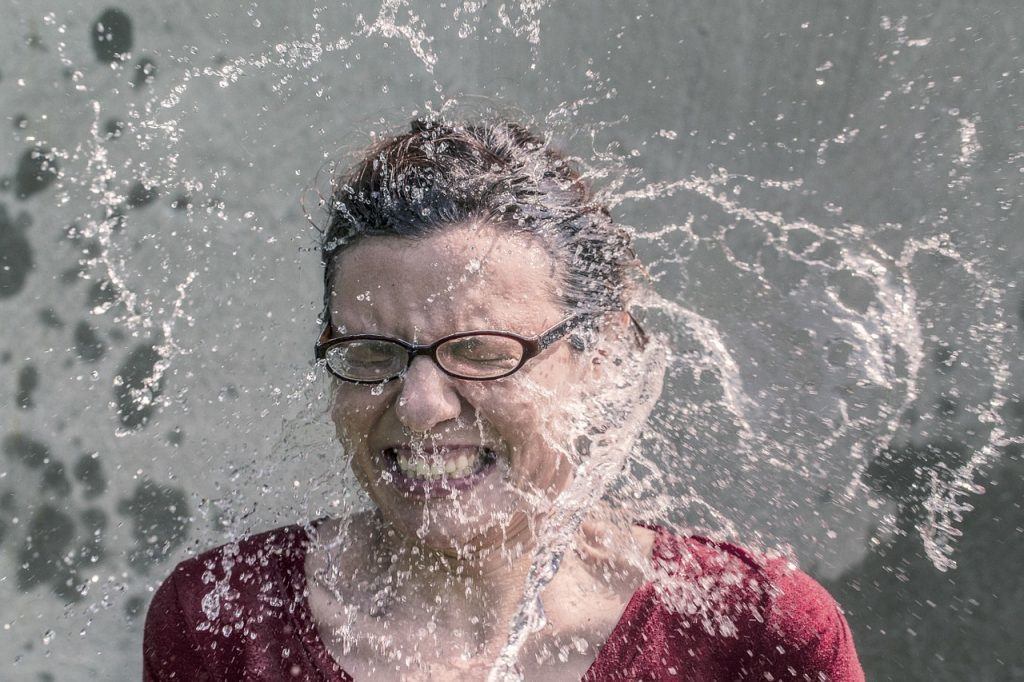 The American Bar Association is reporting that some of its employees have received letters notifying them that they do not work for a qualifying employer under the PSLF program. That could be bad news for attorneys counting on the PSLF program to forgive their student loans.

What’s Going On With FedLoan Servicing?

In addition to the American Bar Association, according to the ABA Journal, Jocelyn Rosnick, an assistant policy director with the ACLU, received a reversal letter from FedLoan Servicing this year declaring that the ACLU does not qualify as a public service organization. This despite the fact that she had previously received letters from FedLoan Servicing certifying that the ACLU qualified. The reversal letter applied retroactively to all previous PSLF payments.

And just like that, FedLoan Servicing purported to reverse several years of qualifying payments. Obviously, that’s a very upsetting and drastic situation for the borrower.

The U.S. Department of Education oversees the PSLF program but has delegated responsibility of administering the program to FedLoan Servicing. It’s not the first time that FedLoan Servicing has been in the news. Last month, the Washington Post reported on the severe backlog in processing applications for the REPAYE program.

FedLoan Servicing did not provide any explanation for the decision, but it could have something to do with the tax code status of the organization.

The controversy seems to be surrounding the third classification. The American Bar Association is a 501(c)(6) organization and some argue that trade organizations like the ABA operate for the benefit of its members and not the general public. Perhaps that’s the position FedLoan Servicing has taken?

Still, it seems odd to take that position with an organization that represents lawyers. I obtained a copy of a letter sent by the ABA’s Executive Director to the Under Secretary of Education where the ABA forcefully lays out the many ways which it qualifies as an organization that provides qualifying public services.

Personally, I don’t think there’s any doubt that both the ACLU and ABA qualify. But the definition of a qualified employer is loose and remains open to the Department of Education determining which institutions qualify. With the first crop of PSLF forgiveness to begin in 2017, they would be wise to clarify this list quickly and definitively. Otherwise, there are going to be a lot of unhappy borrowers next year.

I’m sure many borrowers already find it deeply worrying that FedLoan Servicing would attempt to reverse years of certifications listing an institution as qualifying employers. How could anyone think it justified to tell a borrower that they qualify for 9 years but to reverse course at the last minute?

If you’re not applying each year for certification of your PSLF status, I strongly suggest doing so. I would think borrowers who have certifications on record for achieving qualified payments will be in a better position should this reversal become permanent.

No matter what happens next, stay tuned. The only thing we know for sure is that more and more people will be paying attention to the PSLF program next year once forgiveness begins.

Let’s talk about it. Are you worried that you will be denied PSLF forgiveness? Have you had trouble getting PSLF payments certified? Let us know in the comments.