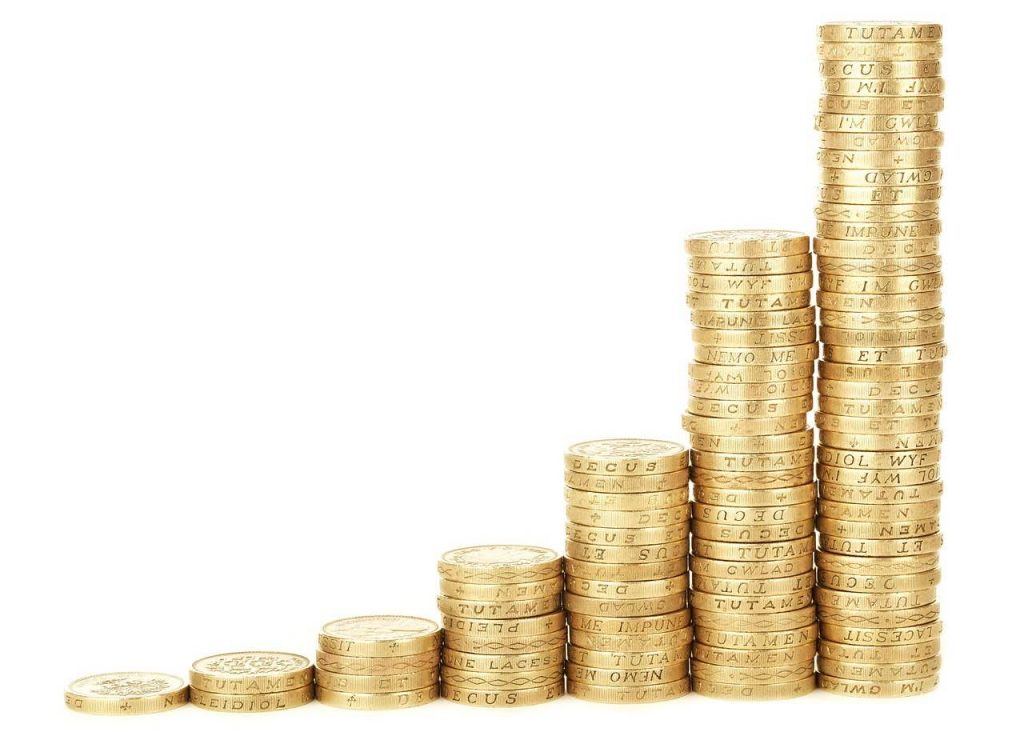 I’m pretty busy these days trying to stuff as much money into pre-tax retirement accounts as possible. Living in a high tax environment with a triple combo of federal, city and state taxes makes me fairly confident that the taxes I’m paying today will be higher than the taxes I pay in the future. But can I be sure? Of course not.

If you’re still unsure over whether Roth or Traditional 401(k) contributions are right for you, one thing you may have considered is that you can effectively contribute more money to a Roth 401(k) than you can to a Traditional 401(k). Won’t that additional money result in greater savings over time? Should you take advantage of the loophole to save more money into a Roth 401(k) account?

Well, first, let’s discuss why you can contribute more money to a Roth 401(k) than a Traditional 401(k).

It’s because by making contributions with after-tax dollars to a Roth 401(k), those dollars are “worth” more than the money that you’re putting into a  pre-tax Traditional 401(k) since those pre-tax dollars by definition have not yet been taxed.

Every dollar that you contribute to a Roth 401(k) account is yours to keep forever. That’s not the case with your pre-tax contributions to a Traditional 401(k). You get to keep most of each dollar but some part of that dollar is earmarked for the federal government.

I made a little chart to illustrate this concept below: When making the decision between Roth or Traditional contributions, you’d gloss over this difference in contribution amounts at your own peril. It really does matter that you’re contributing more “real” dollars to a Roth account than you can to a pre-tax account.

There are also several reasons (both behavioral and economic) for why you might prefer to max out a Roth 401(k) account.

(1) More Savings. As outlined above, you can effectively contribute more money into a Roth 401(k) than you can a Traditional 401(k).

(2) Human Behavior. In order to save a comparable amount in a pre-tax account, you must invest your tax savings in a taxable account. In other words, let’s say you save $7,000 in taxes each year by contributing to a Traditional 401(k). If you spend that $7,000 on cocaine and flights to the Caribbean, despite the additional fun, you’re definitely not saving the same amount of overall money as you would in a Roth 401(k) account. You have to be disciplined to save the additional tax savings each year. If you’re setting your own salary and banking the rest, this shouldn’t be much of a problem but it is easy to let money slip through your fingers. You need to be confident that you’re saving 100% of the tax savings.

(3) High Taxes in Retirement. If your tax rate in retirement is going to be the same (or higher) as your tax rate during your working years, the Roth makes more sense. In those scenarios, you aren’t taking advantage of any tax arbitrage. That’s why for some very high earners a Roth account makes the most sense. Imagine for example that you’re earning $3,000,000 a year and saving $1,000,000. By the time you reach retirement you’ll be forced by the RMDs to withdraw so much money that you’ll end up in the highest tax bracket anyway. It makes more sense to pay taxes today and withdraw is tax-free in the future than it does to take the chance on future tax rates (not to mention your Roth growth is entirely tax-free as well, whereas you’ll pay ordinary income tax on the growth in your Traditional 401(k)).

I’m not going to spend much time going over the benefit of saving taxes at around 40% and paying them later in the future at 20%. Clearly that’s a winning proposition you should take every chance you get and the reason why the Traditional 401(k) is going to be the right answer for most lawyers. The reality is that most lawyers won’t be making enough money to make a Roth 401(k) the better choice.

It’d be great if you could figure out how much the extra space in the Roth 401(k) is worth vis-a-vis the benefits of taking advantage of the tax arbitrage of saving today at your marginal rate vs paying tomorrow at a lower effective rate.

Luckily for us, The Finance Buff has done the math and put together a spreadsheet to help you make the decision.

Based on his calculations, the higher effective contribution limit of the Roth 401(k) is worth about 7 percentage points.

Today my marginal tax rate is 45.6%. If my marginal rate in retirement is 38.9% or less, the Traditional 401(k) should be the better choice.

Don’t forget that we’re still talking about the marginal dollar too. I’m ignoring the fact that I will have to fill up the lower tax brackets before I even approach a marginal rate of 38.9%.

I feel confident that I’ll be withdrawing funds in the future at a rate of 38.9% or less. For one, I probably won’t still be living in NYC when I retire (instead, I’d prefer to be living in a sunny climate with no income tax like Texas or Florida). Second, if I didn’t have any state income tax to pay, I’d need an income of over $418,400 to hit the marginal federal tax rate of 39.60%. If my income is less than that in retirement I would be taxed below 38.9%.

Now don’t get me wrong. I’m not ruling out an income of $418,400+ in retirement. I’m just saying that should that happen, life went extremely well. Paying higher taxes would be a good problem to have. One that I would be happy to accept.

It’s much more likely that my retirement income will be substantially below the top tax bracket, which will move upward from today’s number with inflation anyway. If I play my cards right, I’ll be using tax diversification in retirement to reduce my overall federal income tax burden. For those reasons, I think it’s obvious the best path is to save money today at a high tax rate and pay it tomorrow at a much lower one.

Let’s talk about it. Are you contributing to a Roth 401(k) or a Traditional 401(k)? It’s important to see that there isn’t necessarily a clear answer, although for most lawyers earning a high (but not astronomically high) salary, saving in a pre-tax account is likely the way to go.