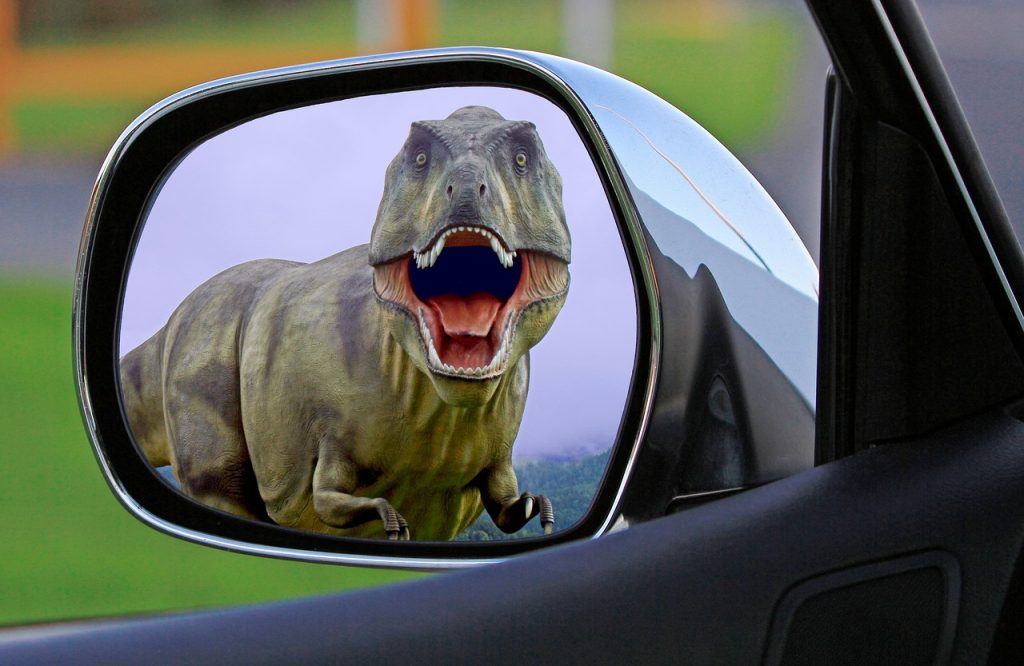 Let’s consider the risks of keeping your money in cash, which some lawyers think is a supposedly “safe” investment.

Lawyers are a conservative bunch. We all know plenty of colleagues who ended up in law because they couldn’t think of anything better to do (this might even be you!). A law degree seemed like a solid conservative option that came with guaranty of a certain standard of living.

This conservative nature sometimes transfers over to investing decisions. I’ve had countless conversations over the years with lawyers that have extremely large cash accounts. These balances often exceed $100,000 tucked away in a savings account. While there are several reasons to have a large amount of cash, e.g. saving for a down payment, recent receipt of inheritance or bonus, etc., these are often not the reasons why a lawyer is keeping so much cash.

But of course that time never comes.

Make no mistake about it. Keeping a large cash balance is risky. The mistake is compounded further by investors who think they’re being “conservative” by keeping their money tied up in cash.

Inflation is the silent killer of money. It doesn’t get the respect it deserves in part because it’s been so tame for the last 35 years. You have to go all the way back to 1981 to see a year where inflation grew over 5% annually. In fact, back in 1981, the inflation rate hit 10.35%. It’s too bad that many Biglaw associates weren’t even alive to witness it.

It’s hard to get worked up about a 3% increase in inflation. It doesn’t feel like a lot of money. But like compound interest in reverse, a 3% inflation rate over time really adds up. You would need $265.60 today to buy the same amount of goods you could have bought for $100 in 1981. Think about that for a second. If you had kept the $100 in a 1% checking account during the same time you’d end up with $144.61.

If that hasn’t raised your antenna on the risks of inflation, try this simple math calculation. If inflation is running 3% and your saving account is paying 1%, you have an effective interest rate of -2%. I don’t know an investor in the world that wants to keep money in an account earning a -2% return.

OPPORTUNITY TO MAKE ONE BIG MISTAKE

But the risks of keeping a large cash balance run far deeper than simply the negative real return. First, many lawyers I’ve spoken to with large cash balances are deeply anxious about the situation. They know that it’s bad to have the money sitting in cash. The problem is that they have no idea what to do with the money. It often comes up in conversation because they’re looking for some way to deploy the cash.

I often suggest index funds, or a conservative mix of stocks and bonds in a index fund like Vanguard’s Lifestyle Conservative Growth Fund. Both options are usually rejected as too risky. One doesn’t accumulate $100,000 in cash if he believes the power of investing in the stock market, so the response hardly surprises me.

What does surprise me is when we start talking about supposedly less risky options and before I know it we’re having a conversation about investing in a friend’s startup or some real estate venture. When the stock and bond market is immediately ruled out, I guess these are the next best options. As you can imagine, I’m usually puzzled by these ideas and typically can tell that the lawyer is equally concerned. But they have $100,000 sitting in an account and need to do something with it right?

It’s just another form of having money burning your hole in a pocket.

This is why you must have a plan for your money. And that plan can’t include keeping a large cash balance unless you’ve specifically earmarked that money for a short-term purpose.

If you are keeping a large amount of cash in a bank account, now is the time to sit down and figure out your plan of action. To keep the money in cash is losing proposition.

Two thoughts on Savings Accounts Are Not Risk Free