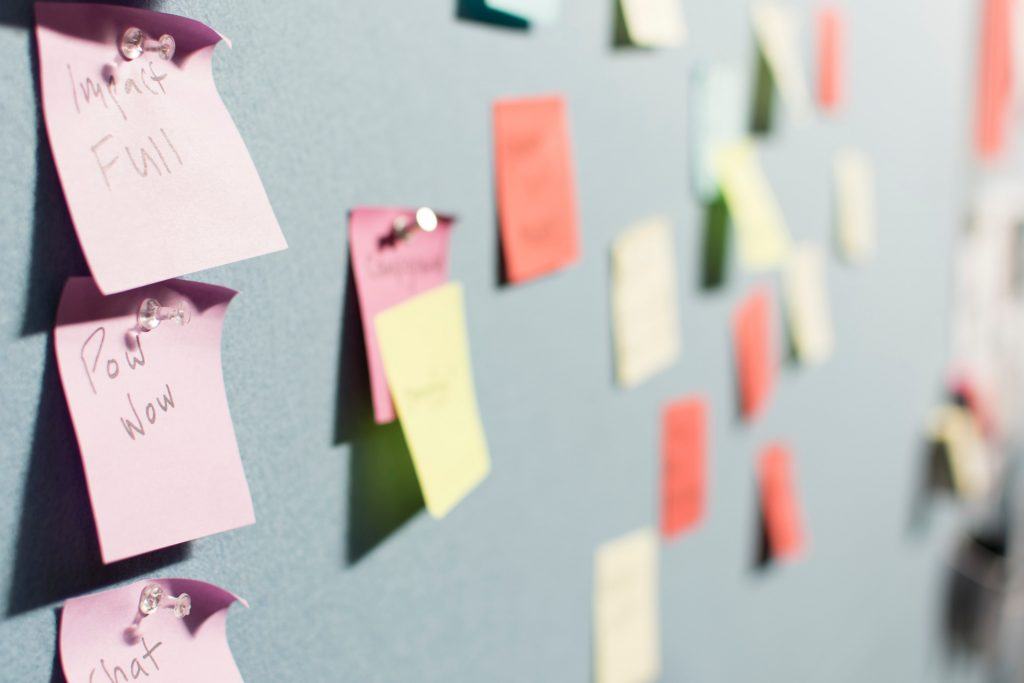 Every time you lose credit for a month toward PSLF or another loan forgiveness plan, you’re dealing yourself a double blow: (1) the payment made during the month is money thrown down the train never to return again; and (2) you’ve obligated yourself to work for an additional month at a qualifying employer, whether you like it or not.

The problem is that ensuring that you’ve made – and keeping track of – 120 qualifying payments for PSLF (or a staggering 300 payments for IBR/REPAYE) is no easy task. Based on my anecdotal survey of friends, most people are just making payments “in the system” with the hope and expectation that it’ll all work out in the end.

This strategy has a lot of flaws. As my interview with someone who actually received PSLF forgiveness showed, it’s pretty common and easy to “lose” a month or two of payments.

If you want to ensure that you receive credit for every qualifying payment you’ve made, I suggest you spend the hour or two to set up the records as I did on a Saturday morning (the initial setup is painful but the ongoing maintenance should be easy). I wanted to make sure I had accurate records of the following information:

My wife is a public-service lawyer with a low six-figure student loan balance. Over the past year, particularly since we got married, we’ve been waffling back and forth as to whether we should pay off the loans or continue on the path of forgiveness. Obviously it makes sense to seek forgiveness from the math perspective (so that’s the path we’re on for now) but there’s a strong argument to be made that the forgiven amount won’t be as big as it seems since we’ll be making substantial payments toward the loans once our income is combined (or paying substantial tax penalties if we choose to file separately).

After a couple of false starts, I eventually decided that the only sensible way to make this decision is to organize all of the information into a spreadsheet. This is the story of only half of the journey (i.e. the part where we get granular on what’s happened). You’ll have to wait until our taxes have been filed to hear the rest, since calculating how much we’ll eventually pay on the loans in part rests on the actual tax details of whether we file our taxes jointly or separately.

To start gathering the information, I set up a Google sheet to organize the loans via one master document with a tab for each loan. In our case, we had seven loans, so the spreadsheet has seven tabs to track each loan.

Thinking about the loans separately is the only logical way to keep the details straight. Since each loan is separately forgiven after making 120 qualifying payments, we need to track the loans individually to see if each loan is on the same track for forgiveness (as you’ll soon see, that wasn’t the case for us).

Luckily, these three FFEFL loans only amounted to about $6K in student loans. It didn’t make sense to consolidate and put them under the PSLF umbrella given where are (roughly halfway through the PSLF process), so we paid them off instead.

For the remaining four loans, the balance is significantly higher and it’d be great if they were forgiven since my wife has been (and plans to continue) working at a qualifying employer.

These four loans were originally were serviced by Navient. Now that we’ve filed an Employment Certification Form, the loans have been transferred to Fedloan Servicing, since it’s the only company that handles PSLF. The end result is that our payments have been spread across two servicers: Navient and FedLoan Servicing.

Once you have the data in an Excel or CSV format, import each file as its own tab into the Google sheet. Now you should have a record of each loan in a separate tab of a Google sheet. I made some formatting changes and added two important columns: (1) the first is a simple count of payments; and (2) the second is a Notes field. What does in the Notes field? When we transferred my wife’s loans from Navient to FedLoan Servicing, apparently FedLoan Servicing put her loans in deferment (despite my instructions to the contrary) because it takes their systems up to 45+ days to record the transfer. How that’s even possible is beyond explanation. Regardless, I did not want the loans in deferment and made a timely payment anyway. I suspect at some point there will be an argument about whether that month counted as a qualifying payment, so I want a record to remember what happened five years from now.

So that’s it for us. Now we know how many qualifying payments we believe we’ve made. We’ll see if FedLoan Servicing agrees. If you’re pursuing loan forgiveness of any sort, I suggest you start creating your spreadsheet today. It doesn’t have to be perfect – just get started. Here’s what ours looks like:

Let’s talk about it. Are you tracking your loan payments? How are you doing it?