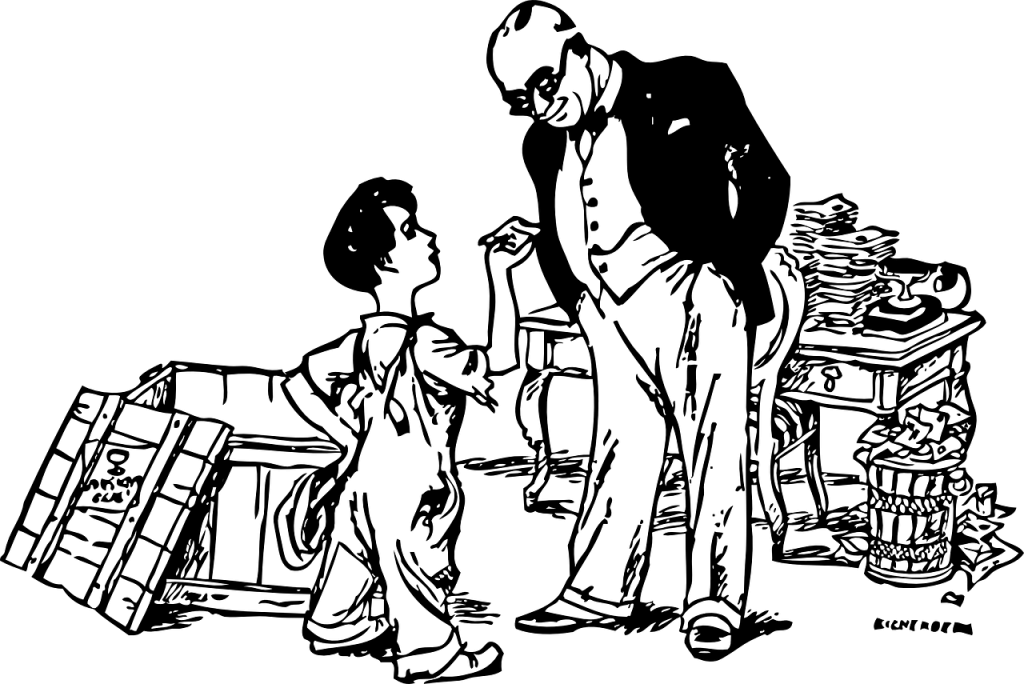 I believe there are people who can beat the market, but I don’t believe that you can identify them.

I have spent a surprisingly large amount of time recently talking with people who are trying to beat the market. It comes with the territory I guess. For most of their lives, these very smart people have been told that they are “above-average”. So when it comes to beating the market, they naturally expect to be able to perform better than the market. As evidence, they point to every other accomplishment in life.

I do believe that there are people out there who can beat the market. For the most part, they are famous people (e.g. Warren Buffet, David Swensen). If you could beat the market consistently, you would deserve to become famous as well and everyone should flock to invest with you.

On the other hand, I’m incredibly skeptical of your ability to identify those people. According to the latest “Persistence Scorecard” out of 641 domestic equity funds that were in the top quartile as of March 2014, only 7.33% managed to stay in the top quartile at the end of March 2016. As if we needed more evidence that past performance is a particularly bad way to pick an actively-managed fund, the summary results paint an even bleaker pictures:

An inverse relationship generally exists between the measurement time horizon and the ability of top-performing funds to maintain their status. It is worth noting that only 0.78% of large-cap funds and no mid-cap or small-cap funds managed to remain in the top quartile at the end of the five-year measurement period.

This figure paints a negative picture regarding the lack of long-term persistence in mutual fund returns. Similarly, only 3.7% of large-cap funds, 5.79% of mid-cap funds, and 7.82% of small-cap funds maintained top-half performance over five consecutive 12-month periods. Random expectations would suggest a repeat rate of 6.25%.

It seems clear that trying to find a mutual fund manager who can beat the market is playing a loser’s game. You can get the market returns at the lowest possible cost by using index funds, thus nearly matching the market with no effort on your part. By doing so, you’ve eliminated the substantial risk of underperformance but given up the slim possibility that you could outperform the market. Doesn’t that seem like a sensible trade?

In addition to eliminating underperformance risk, you need to evaluate why you’re taking on manager risk. What’s manager risk? It’s the risk that the manager does something fraudulently, spends a year managing the fund with dementia before getting removed, or otherwise makes a dumb decision. We’ve talked in the past about taking on uncompensated risk, so it’s worth considering here whether taking on manager risk will lead to a higher return.

In contract drafting, would you propose a position that had a 3.7% chance of giving your client an outstanding return while taking a 96.3% risk that your client could be penalized and suffer a loss? It seems unlikely. Why would you do the same thing with your money?

Lawyers get a lot of heat for being conservative by nature. Let’s be clear though, there’s nothing conservative about taking the market returns. In fact, you’ll be beating the vast majority of fund managers. That percentage will grow higher the longer your money is invested, because it’s virtually impossible for fund managers to beat the market consistent over a 20 year period. Taking the market returns is a smart move. It’s just one that happens to be prudent too.