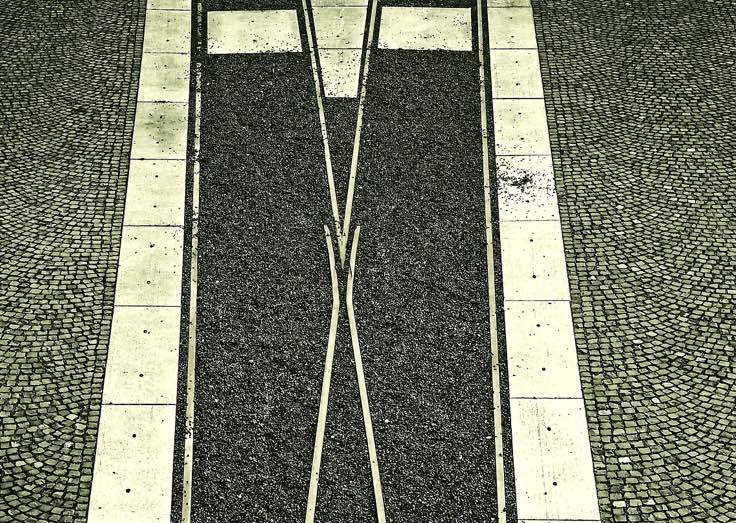 When it comes to asset location (i.e. where should you place you various investments), the question is usually about whether certain investments belong in taxable or tax-protected accounts. By making smart decisions, you can reduce your tax drag and improve optimization of your overall portfolio which helps you keep more of your returns. That’s one of the reasons why it pays to spend time making sure your accounts are as optimized as possible. The general rule is that you want your least tax efficient investments in tax-deferred or tax-free accounts, while you can place your most tax efficient investments anywhere.

But sometimes the question is whether you should care about putting certain investments in tax-deferred or tax-free accounts. The answer isn’t quite as intuitive.

So is that right? Should you put the asset class with the highest expected return in your Roth IRA? I will argue that the answer is no.

But first, let’s explain why the statement seems intuitively correct. Let’s say you have two $1,000 investments. Fund A is stocks and has an expected return of 100% over an arbitrary time period. Fund B is bonds and has an expected return of 50% over the same arbitrary time period. At the end of the time period, Fund A is worth $2,000 and Fund B is worth $1,500. It stands to reason that you’d prefer for Fund A to be in your Roth account, since you’ll capture all of the gains.

An example will make this clear.

Let’s go back to the previous hypothetical, which I’ll lay out again but let’s also layer on a few assumptions:

The key point to remember is the assumption that we wanted a 50/50 split between bonds and stocks. Example 1 and Example 2 do not adhere to this assumption.

Let’s run through the same examples looking at the accounts on an after-tax basis.

In other words, if you’re placing assets with a higher expected return in your Roth account you’re kidding yourself because the higher resulting value is directly related to shifting your asset allocation to more aggressive assets. It has nothing to do with the Roth being better for aggressive assets. You can put tax-inefficient assets in either the Traditional or the Roth accounts. If you manage your asset allocation on a pre-tax basis, you can take on more risk by putting your higher returning assets in a Roth IRA. If you manage your asset allocation on a post-tax basis, it doesn’t matter where you place the assets.

Any Reason to Put Higher-Yielding Asset in Roth IRA?

Despite the fact that as long as you’re managing your asset allocation on a post-tax basis, it doesn’t matter where you place the assets, there are still a few minor reasons that you may prefer to put the higher yielding asset in the Roth IRA if all else is equal.

For one, you may have better options in a 401(k) or a Roth IRA. If the only good option in your 401(k) is a low-fee index fund tracking the S&P 500, then you should hold that fund in the 401(k) and put bonds and international stocks in your Roth account. The same is true vice-versa.

Second, the Roth IRA is currently exempt from required minimum distributions unlike a Traditional IRA. Since you won’t be forced to empty your Roth account, you can keep more of the unneeded money growing for future years which could be beneficial vis-a-vis being forced to liquidate a Traditional IRA account with a higher balance.

Third, it’s possible that putting assets with a higher expected return in your Traditional IRA could result in required minimum distributions that shift you into a higher tax bracket, thus causing you to pay a higher percentage of your retirement income towards taxes than would otherwise be the case.

Does Tax-Adjusting Your Asset Allocation Matter?

This is certainly an advanced look at your portfolio and one that is relatively new to the investing scene (with the advent of Roth 401(k)s we’re only now getting to the point where people have meaningful conversations about the asset location of Traditional vs Roth accounts). Remember, we’re not talking about the difference between a taxable account and tax-protected accounts, we’re talking about the differences between two types of tax-protected accounts: tax-deferred and tax-free.

The essence of the question boils down to whether you want to look at your asset allocation for what it truly is or whether you’re fine fudging the numbers a bit and not getting into the granular details. I tend to think either proposition is fine and certainly can’t imagine that most lawyers are calculating their tax-adjusted asset allocation.

Just keep in mind that it can make a big difference in your portfolio.

Let’s talk about it. Do you adjust your asset allocation on an after-tax basis? Why or why not? Let us know in the comments below!