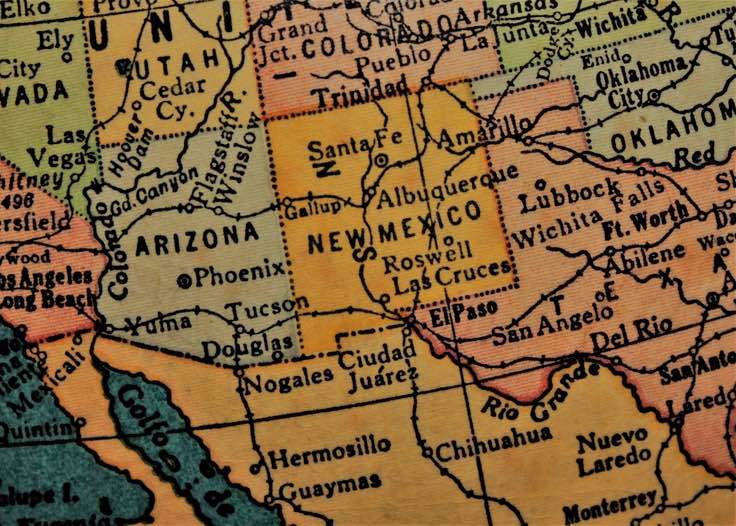 Going from zero to financial independence feels overwhelming. It’s really not. Instead, it’s just a simple process of moving from one step to the next. Here’s a breakdown of every step you need to go through in order to reach it.

1. Moving from Negative to Positive

For the average lawyer, three years in law school represents a long series of negative months. It might have been tempting not to track your net worth (although you should) because it’s depressing to see your “worth” decreasing each month.

But so it goes. I won’t be the first to tell you that your law school education isn’t free, so you make a calculated bet that you’ll win in the long run.

After law school, at some point you’ll start generating an income that is higher than your spending rate. Surprisingly it might not be your first couple of months of working (security deposits, furniture, moving expenses, etc.) but eventually you reach the tipping point.

This is the first crucial step. When you record a month where your net worth increase for the first time in years, this is a moment to celebrate.

Hitting zero is a bit anti-climatic but is a major milestone on the path to financial independence. When you finally reach the point that if you liquidated all of your assets you could pay off all your debts, you’ve reached ground zero.

For many lawyers, this is a major milestone because it means you’re financially independent from your current job. Obviously you still need to work for money but you no longer have to keep working at that job. If you want to leave law behind and start over, you could do that. Ironically, when you reach net worth zero you’ll probably feel a little less stressed about your job. Now that it’s no longer mandatory, the pressure dissipates.

The other great thing about hitting net worth zero is that going forward you’ll be watching your net worth grow each month. Moving from -$140,000 to -$130,000 never made me feel that great but going from $10,000 to $20,000 seemed a lot more exciting, despite the obvious fact that it’s the same amount of money.

When you hit net worth zero, it’s time to celebrate.

For some people this may happen before you reach net worth zero. Either way, amassing $100,000 in savings is no joke. $100K is a nice round number. It’s six figures of money in the bank and is 1/10th of a million dollars. Even if you still have student loan debt, $100K is the point where you’ve built a solid foundation of saving and spending strategies. Your plan is working. Take a moment to recognize what you’ve accomplished.

A lot of people employ various strategies when it comes to student loans, some choosing to pay off their student loans as slow as possible while investing the difference. Me? I wanted to get rid of them as soon as possible. Even after I refinanced my law school loans, I still paid them off aggressively. Having zero debt feels great.

Regardless of your approach, I’ve yet to meet many millionaires with student loan debt. At some point student loans become a problem you don’t want to deal with, so you pay them off.

If you started with six figures of student loan debt, paying off your student loans completely changes your perspective on your career opportunities. At net worth zero you could walk away from your job but once the student loans are gone many doors will open that you didn’t see before. If you can remember, it’s like going back in time before you started law school. Anything is possible.

Of course, who knows what $1,600,000 will be worth in 36 years but having $1.6 million will probably still be decent money. So $100,000 in your retirement accounts is definitely worth recognizing.

Half a million dollars is a lot of money. It means your net worth is higher than the average American by any age group. Think about that for a second. You now have a higher net worth than the average person in their 60s and 70s who have been working their entire lives. When you hit a half million, you should definitely stop and celebrate. $500K may just be a round number but every dollar after it means you’re closer to being a millionaire than being broke.

People say a million isn’t what it used to be. Well, okay, that’s true. But $1 million is still a lot of money. And who doesn’t want to be a millionaire? Once you hit $1 million in net worth, you’ve basically confirmed that all of your financial decisions were solid decisions. You’re saving more than you’re spending, your money is working hard for you and now you have a million soldiers out there working for you each day.

If you’re single or with a partner, having $1 million is like bringing a new earner into the mix. Going forward you have your human capital earning a salary and you’ve got $1 million earning a second salary for the family. Using the 4% rule, you basically have $40,000 annually to spend that could last indefinitely. Hitting $1 million is definitely cause to celebrate, even if you may be at the mercy of market forces and have to watch that $1 million retreat if the market doesn’t move in your favor next month. That’s okay. You’ll be back soon.

It’s harder visualizing saving enough money for retirement but just like other savings goals, you can basically reach a point where you are done saving for retirement.

Let’s say you decide you need a $3 million portfolio in today’s dollars to support from age 65 onward. How much money would you need today at age 35?

Plug in your numbers here:

The power of compound interest really is amazing. When you’ve reached the point that your retirement accounts will grow to whatever portfolio you need from age 65 onward, you’re basically done saving for retirement. Every additional dollar you save either (1) increases your standard of living in retirement or (2) moves forward your retirement date so that you could retire earlier.

Reaching financial independence is the holy grail. You no longer need to trade time for money. Your investment returns can carry you forward indefinitely. At this point, you can sit on a beach, tell the boss to go to hell or finally put your underwater basket weaving degree to good use.

Financial independence comes in waves. Many lawyers working in high cost of living environments may be contemplating moving to a low cost of living location later in life. So while you may not be financially independent in San Francisco, there’s definitely a point where you become financially independent in Phoenix. At this point, working is optional regardless of your age. From here on out it’s all about the standard of living baby!

At this point you have “enough”. You’ve won the game and no longer need to play. Your portfolio not only covers the minimum you’d need to live, it supports your current lifestyle and includes enough money for trips to the Caribbean and Paris. Surprisingly this probably isn’t the $10 million portfolio you thought you’d need. It could be considerably less money and is certainly attainable for most lawyers that get started early on the path to financial independence. Once you get here, you can celebrate pretty much however you want.