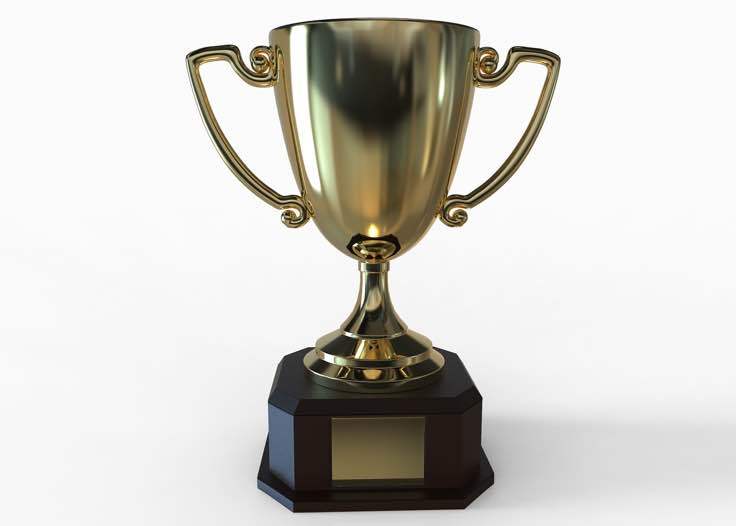 Merry Christmas and Happy Holidays everyone!

The time between Christmas and New Year’s is often a down week with ample time for reflection and rest. Not for the Biglaw Investor! For some unknown reason, the year end push is particularly busy this year, so I’m in the office handling client requests. During the downtime, I sneak away to read about the tax bill and the implications for lawyers. Look for a future post on that subject.

Meanwhile, it was a productive year at the blog and I’m sure you weren’t able to read every article. Below are some of the most popular posts by traffic, some of which were written in 2017 and a few from 2016 that remain popular. My goal is to help lawyers reach their financial goals. Let’s do it together.

Most Popular Posts From 2017

Secrets of a $100,000,000 Roth IRA. I took a deep dive into Mitt Romney’s Roth IRA and tried to draw some lessons for us common folk who might like to build up a $10M Roth IRA some day.

The Asset Allocation of Index Funds. We took a deeper dive into index funds to understand how they work and what they’re actually indexing.

Harvard Lost Billions. Would You? Thanks to riding the active investing train, Harvard lost billions of dollars according to their latest annual report. As soon as my article published Harvard fired half its investment staff. I like to think those two events are connected.

11 Financial Mistakes Lawyers Make. This remains a truly popular article and an entry point into the site.

Dividend Investing: Enemy of High-Income Professional. I never understood why someone with a high marginal tax rate would be interested in creating such a tax inefficient drag by investing in dividend stocks.

How to Manage Tax Diversification Like A Boss. This one is from 2016 but had a big resurgence in 2017. I guess people want to boss around taxes.

Will PSLF Go Away? All the uncertainty of the new administration and the subsequent tax “reform” left many people wondering whether PSLF will survive for 10 years so that you can qualify. This year marked the first time ever that loans are actually eligible for forgiveness. While we know that several people applied, we have yet to find someone who had their loans forgiven.

Am I Saving Enough? With the massive student loan debt hanging over your head, how do you know if you’re making enough progress fast enough?

The Three Years and Out Plan. We all know of the lawyers that plan on working at their current job for three years before they switch to something more manageable. If that’s you, here’s what you need to do if you want to be on that plan.

Sample Budget: 1st Year Associate. People love this article (to the tune of 10,000 of you). I should probably write more articles with sample budgets based on the response I’ve received from this one.

Lawyer Salaries Are Weird. In fact, they are VERY strange. But you probably still have an above-average salary based on the national average. Take advantage of it!

Adding via Subtraction (Crazy Math). A lot of you were interested in the concept of spending money to reduce negatives rather than trying to add positives.

Your Bonus Isn’t Taxed Higher. Google got ahold of this one at the end of the year and it took off like a rocket. I wrote it because I have a conversation with an associate every year who thinks that bonuses are taxed at a higher rate than your normal salary.

How to Retire in 5 Years. Yep, you can do that.

Getting Ready for the Future!

I’m proud of the quantity and quality of posts from 2017. I got a much better handle on this whole blogging thing in 2017, which means I will have more time to focus on content in 2018. I’m excited for what I have planned. When you’re excited, it’s easy to continue publishing articles and talking about money with lawyers.

Thanks for reading and sharing my work. You can always subscribe to the RSS feed or sign up for the exclusive newsletter (more on that in 2018 folks).

Two thoughts on The Top Biglaw Investor Posts for 2017