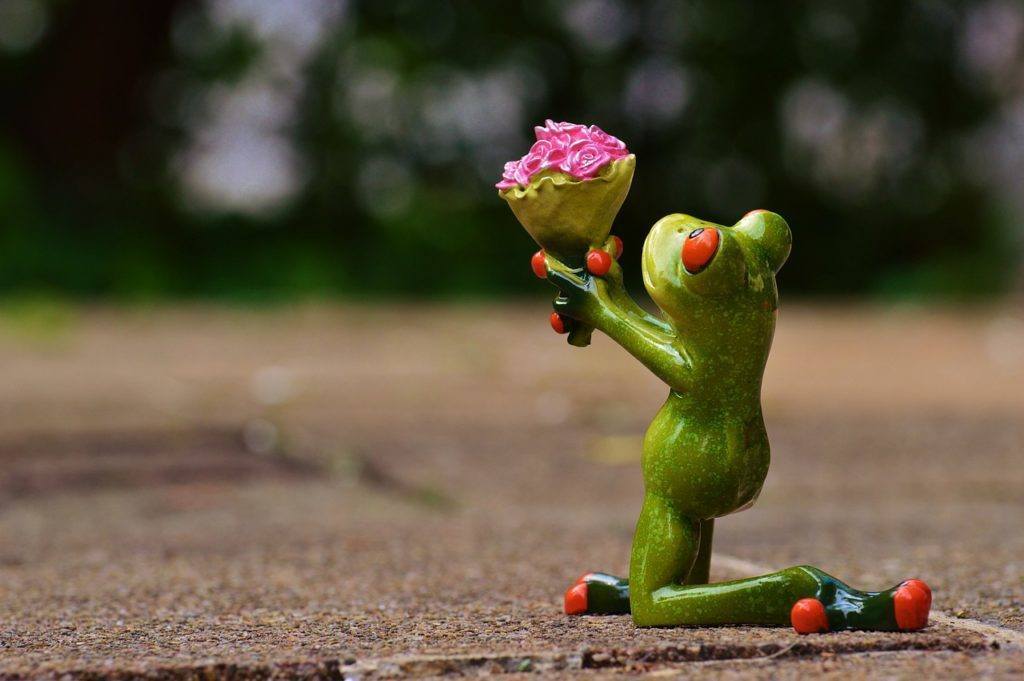 You may think you know PSLF, but it’s good to review the basics to make sure you understand whether this program is right for you.

Amid the student loan battlefield, many lawyers are pursuing Public Service Loan Forgiveness (PSLF) in the hopes of wiping away all student loan debt after 10 years of work. I hear from more lawyers pursuing PSLF than any other type of student loan forgiveness.

PSLF seems like a great deal. Work for 10 years and your student loans are completely forgiven, but let’s take a deeper look at the program, its future and whether it makes sense for you.

PSLF is a relatively new program established in 2007. The first payments to qualify for PSLF had to be made after October 1, 2007, therefore the first people to achieve PSLF forgiveness won’t do so until October 1, 2017 at the earliest. As of the original date of this post, no borrowers have received loan forgiveness under PSLF. There’s a lot of speculation that the program could change in the future once the public sees PSLF in action (more on this later in the post when we discuss the Doctors Loophole).

Even though people tend to think of PSLF as a “10 year” program, it’s actually a 120-payment program.

Borrowers can apply for PSLF loan forgiveness after 120 “qualified payments”.

Qualifying payments are payments made to Direct loans (FFEL and Perkins don’t qualify) under a qualified repayment plan while working full-time at a qualified employer.

Rack up 120 of these qualified payments and you can apply for forgiveness.

Types of Loans. PSLF is only eligible for Direct loans. FFEL and Perkins loans are not eligible for loan forgiveness under PSLF. If you have a mix of loans and intend to pursue PSLF, you can consolidate your loans under a Direct consolidation loan. Every payment made to a Direct consolidation loan will count toward meeting the qualifying payment criteria. However, keep in mind that if you consolidate your loans it’s technically a new loan and therefore you will negate all the previous qualifying payments you made under the previous loans. In other words, if you’re going to consolidate it, do it immediately rather than midway through loan repayment.

Full-Time Employment. For PSLF, you are generally considered to work full-time if you meet your employer’s definition of full-time or work at least 30 hours per week, whichever is greater.

If you are employed in more than one qualifying part-time job at the same time, you may meet the full-time employment requirement if you work a combined average of at least 30 hours per week with your employers.

There’s a few special benefits of PSLF worth highlighting:

Non-Consecutive Payments. Because PSLF is a “120 payment” plan, these payments do not need to be made consecutively. You can jump in and out of PSLF, including taking time off from work and returning later. It’s up to you to keep track of these qualifying payments. I recommend getting the payments certified as you go.

No Student Loan Tax Bomb. When student loans are forgiven under PSLF, there are no taxes due. This is contrast to the income-driven repayment plans, where current regulations require the government to treat the forgiven amount as taxable income (otherwise known as the Student Loan Tax Bomb). PSLF escapes that disaster.

Shorter Repayment Period. Even though PSLF isn’t itself a repayment plan, by allowing you to receive forgiveness after 120 qualified payments, PSLF effectively lowers all income-driven repayment plans to 10 years rather than 20 or 25 years. This is obviously a significant benefit to many borrowers.

HOW TO CALCULATE THE VALUE OF PSLF TO YOU

One way to quantify the benefit of PSLF is to take your student loan debt and divide by the number of years left until you reach loan forgiveness.

These calculations ignore the interest generated by the loan and the amount of money spent on monthly payments, but I don’t think either alters the math by very much since for most people they will cancel each other out. The benefit amounts above might be little conservative. Run the numbers yourself to see how much PSLF is worth to you.

This is a helpful metric for many lawyers when deciding whether to move from a public to private job. Leaving law school and deciding between working as public defender making $40,000 or for a private firm making $70,000? Even after taxes, the private firm is a better deal financially (assuming the $150,000 loan balance). The same numbers can be run in reverse if you’re thinking of leaving public interest after 4 years of qualified payments.

The worst kept secret in PSLF is that many young doctors with high incomes are enrolled in the program by virtue of the fact that they work for non-profit hospitals with 501(c)(3) status. The Wall Street Journal profiled the “doctors loophole” in November 2015 in an article titled U.S. Student-Loan Forgiveness Program Proves Costly.

Residents take advantage of the program by enrolling in an income-driven plan during their low-earning years in residency. Residency may last for four years, meaning they only need six more years to receive loan forgiveness under PSLF. Once the doctors land a high-paying job as an attending at a non-profit hospital, the doctor continues on the income-driven repayment plan (where monthly payments can never be higher than the standard 10-year repayment plan) until the loan is forgiven.

What we don’t know is how many doctors in high-income positions are using the program as opposed to doctors in academia or other low-income fields. There is speculation that the public may not appreciate the stories when the big media sites start to write articles about doctors making $300,000 who are having large amounts of medical debt forgiven.

The point of writing about the doctors loophole isn’t to wade too far into the debate. As far as I’m concerned, everybody in a position to take advantage of PSLF should take advantage of it. If Congress doesn’t like the way it’s being used, they should change the law. If they do change the law, everyone in the system should be grandfathered in since many people have made decisions based on the program as it exists today.

However, it’s impossible to predict how Congress and the public will react once these stories materialize after 2017. Therefore, it’s not a zero possibility that PSLF isn’t overhauled before many lawyers are able to take advantage of the program. I am skeptical that Congress would make changes that retroactively affect people currently in the system, but keep this in mind if you are pursuing PSLF.

Let me know your thoughts on PSLF below. It’s not the magic bullet portrayed in career counseling centers. Are you pursuing PSLF? Let us know why it’s a good deal for you.