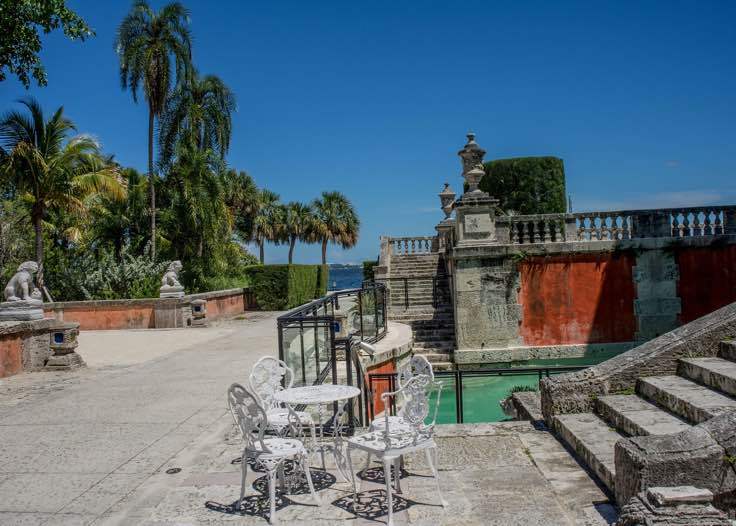 Today’s post comes via an article I wrote for Law Practice Today about the problems with lawyers and the under accumulation of wealth. Here’s an excerpt from the article:

If you’re at all familiar with The Millionaire Next Door: The Surprising Secrets of America’s Wealthy, you’re probably aware that the authors found a disproportionate number of millionaires clustered in middle-class and blue-collar neighborhoods and not in the more affluent or white-collar communities.

The reason? High-income white-collar professionals were more likely to allocate income to consumption items and to forgo savings and investments.

Lawyers fit firmly into what the authors described as UAWs (Under Accumulators of Wealth), which is particularly troublesome given the advantage of having a higher income than the nation’s average.

If you’re a young lawyer just starting out (or an older lawyer taking a fresh look at your finances), what steps can you take to accumulate wealth and build a solid financial future?

You can read the rest of the post here: The Millionaire Lawyer Next Door and then come back and leave a comment below.

Let’s talk about it. What’s the number one reason why lawyers are UAWs (under accumulators of wealth)?