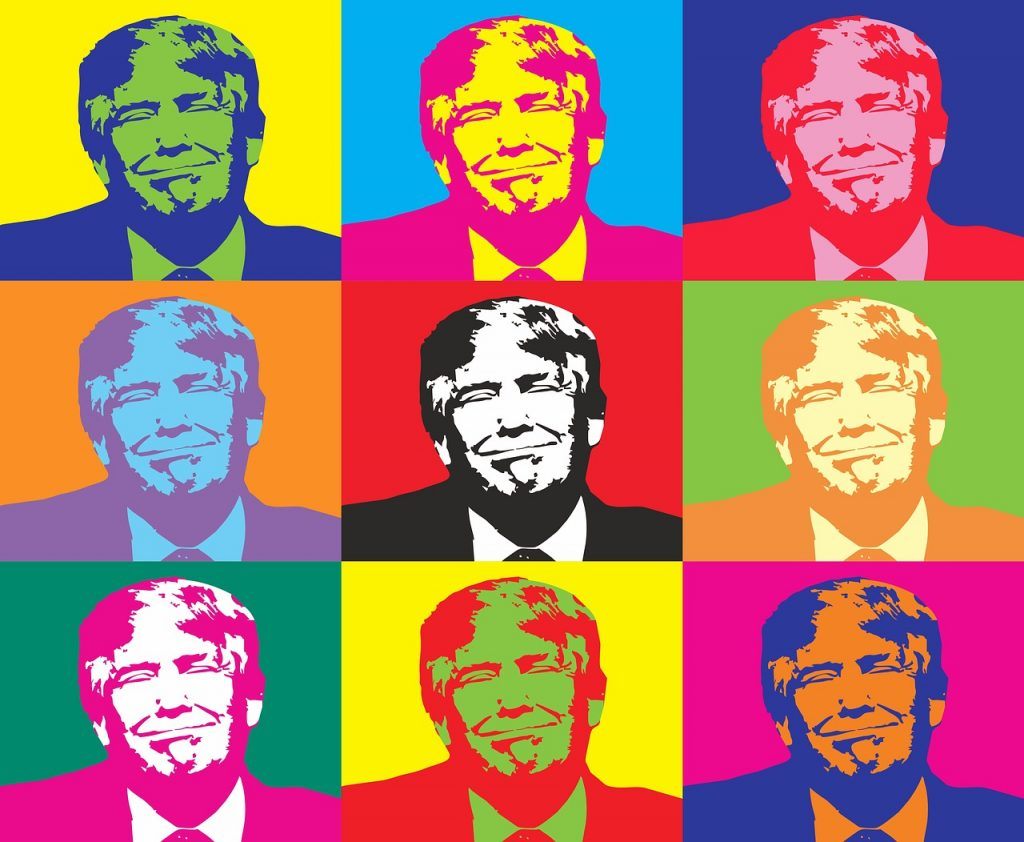 Over the course of the 2016 election, through the primaries and the general election, we’ve learned a lot about the American people. No matter how each individual American voted, the results — or the resulting anguish — suggest a feeling of a distinct lack of power and control over the system.

The evidence has been all around us. It bubbled over in the surprise support for Bernie Sanders in the Democratic primary. It shocked the Republican establishment when Donald Trump swept aside 16 challengers. It surprised the nation when Trump was elected the 45th President of the United States.

Feeling disempowered is not pleasant. As humans, most of our mental anguish comes from wanting things to be other than the way they are. This is particularly problematic when you have no control over the situation you want to change. Studies have shown that employees perform better when they have control over their work environment. Is it any surprise that citizens want control of their own lives?

And yet, this feeling of lack of control in our lives is pervasive. For the many lawyers reading, I probably don’t need to remind you of the ways lawyers feel out of control in their own lives, but here are a few I hear about pretty often:

1) Crushing Student Debt Burden. Walking out of law school with $150,000 in debt with limited job opportunities doesn’t exactly give you the feeling of freedom. It’s hard to do live the life you want to live when you owe a bank $150,000. While we used to speak of lawyers trapped by the “golden handcuffs” of a high salary and lavish spending, it’s probably more appropriate today to think of lawyers needing a “diamond saw” to release themselves from their leg shackles.

2) Limited Job Opportunities. If you didn’t know it going into law school, you certainly figured it out when you were leaving: law degrees are generally only good for practicing law. There are thousands of graduates each year that are unable to find jobs as lawyers. Therefore, it’s reasonable to assume that many people are grateful for any job they can find. It’s no surprise that people feel disempowered when they are unable to switch employment.

3) Limited Geographic Locations. Legal jobs are concentrated in the big cities. If you want to live in the middle of the country, you probably won’t be specializing in securities litigation. The lack of geographic mobility can make lawyers feel chained to certain areas of the country and the higher cost of living that comes with an urban environment.

Of course, I don’t for a minute believe that the issues around lack of control are limited to lawyers. I suspect a great deal of the country feels the same way for the same reasons. And when you have no way to take control over your life coupled with pent up feelings on your loss of power, you have a problem.

One way to try and solve that problem is through the ballot box. When you think about it, it’s one of the last truly private places in American society. When you pull the curtain shut, there are no security cameras, no wife or husband, no boss, no kids and no legal notice telling you that your actions are being recorded. You can vote without impunity because no one will be the wiser for it.

But the problem with effecting change at the ballot box is obvious. How much do the presidential election results change your status quo? The policies will take years to manifest themselves and trickle down to your situation. By the time they make it through the gears of government, they probably won’t even be the sweeping change you voted for anyway (just ask Obama supporters from 2008). It seems an incredibly inefficient way to take back control over your own life.

So why start at the ballot box when you can start at home? That’s why I think this election – no matter which side you’re on – is really about financial independence.

What’s the connection you say?

Many people assume that financial independence only exists for the wealthy (after all, wouldn’t everyone be doing it?) but the success and popularity of Pete over at Mr. Money Mustache shows that many people are figuring out a way to lessen and eventually reduce their reliance on income from work. In case you need the motivation, there are numerous stories about people retiring in their 30s, including a few lawyers.

So rather than trying to control our lives through national elections, I suggest reflecting on a more powerful type of control where you own your financial life. Think about the long term benefits you will achieve through financial independence. It seems obvious, but you’ll have less resentment toward the system when you’re truly independent from it.

I’ll end this article with a video from JL Collins recreating a scene from The Gambler about the power of Fuck You money. If you’re looking to take back control, I can think of no greater step you can take as an individual than to get in control of your finances.

Two thoughts on Why This Election is About Financial Independence