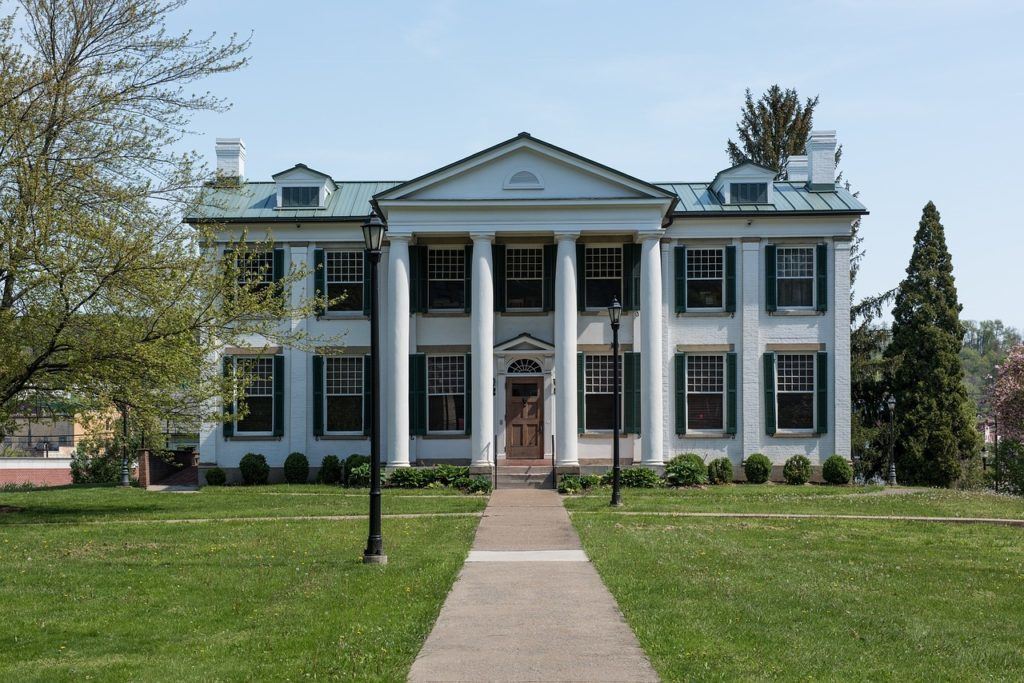 Everyone knows that it’s expensive to live in big cities and that the coasts are more expensive than the interior of the country. Consumer prices in Houston are 26.70% lower than New York City, but by far the greatest difference in cost of living is the amount you pay in rent.

If you’re a lawyer, chances are good that you live in one of the expensive urban environments (although my hats off to those that made their way to Houston – I’m now meeting a lot of lawyers who intentionally picked Biglaw markets based on the cost of living).

Yet, despite the fact that rent is likely your second greatest expense (the first being taxes), too often people gloss over how much they spend. A $2,500 a month apartment is a $30,000 purchase! There’s lots of room to make small changes that have a big impact, either positive or negative. Same is true for a mortgage, but by then you’ve committed to a fixed monthly payment for the foreseeable future.

As much as you might be ready for your own apartment after three years of law school, there are some compelling reasons why you should limit your housing out of the gate in Biglaw.

Benefits of Living With Roommates

Lifestyle Inflation. Making $215,000 straight out of school – or even making $60,000 working for the government – represents the opportunity for a huge jump in lifestyle. No matter where you start, it’s best to grow into this new salary slowly rather than inflate your lifestyle all at once.

Once you start working and life progresses, you will naturally want to inflate your lifestyle in other ways. If you start out with a $3,000 apartment, you’re not going to have a lot of room to grow. Additionally, the window where it’s fun to live with roommates is likely rapidly closing, so it makes sense to continue living with roommates while you’re used to it.

One of the great things about living with roommates during the first couple of years of Biglaw is the built in social network roommates provides. It makes it that much easier to socialize after hours when you’re living with someone else and your roommates are always around even when your schedule is unpredictable.

Now is Not the Time to Buy. Occasionally new law graduates will think about buying a house or a condo straight out of law school. I think there are too many variables at play for anyone to know whether this is a good decision.

Will you like your job? Will you change firms from one side of town to the other? Will you decide to move to a different city in 5 years? In addition to the job instability of working in Biglaw, you may have the misfortune of purchasing a condo in 2005 before the housing crash.

That’s not say that you couldn’t get lucky and buy a house in 2010 before a soaring housing market. But, the gamble hardly seems worth it.

Either way, owning a home is a lot to add to your plate during the critical first two years in Biglaw. I would skip the headache.

Live Where You Want to Live. Some associates prefer to live close to work. Others want some physical space between job and home. Think about your preferences before you make a decision. Either way, a low cost rental provides you flexibility to figure out your preferences early in your career.

Living close to work can be extremely helpful during the slow times (and there will be lots of slow time). If you live nearby, it’s easy to go home and come back to the office if needed because you were “out running an errand.” Nobody will know the difference and nobody will care as long as you are available.

Some associates prefer a tangible difference between where they work and where they rest. Nothing wrong with that either, but you will have greater commute times and consequently less flexibility to leave the office early in your career. By the time you are a mid-level, you should have more control over the ability to work from home as needed.

Commuting Time Matters. There’s at least two reasons why your commute matters: (1) the time you spend commuting adds up, despite the several things you do to make your commute more productive and (2) there can be a financial cost to a long commute, particularly if you are driving. The federal mileage rate for 2016 is $0.54 cents per mile driven, which covers gas and the wear and tear on your car. So your 10 mile commute each way ends up costing you $10.80 each day.

Built in Social Network. Many junior associates feel isolated from the world around them. Quite often your friends will be your fellow junior associates and you’ll spend a lot of time socializing with them both inside and outside the firm. While fun, this has an unintended consequence of closing you off to the majority non-lawyer world.

Living with roommates (particularly non-lawyers, but even lawyers at different firms) can be exceptionally helpful in breaking the cycle as you’ll find that your roommate who works for a different has a similar and yet different lifestyle. If you live with non-lawyers, it’s even better because by osmosis alone you’ll absorb events occurring outside of the narrow universe of Biglaw.

How Long Should I Keep My Living Expenses Low?

Only you can make the decision of when it’s right to move out on your own, but I hope the above calculations shed some light on just how a couple of years can make a big difference in your long term bottom line.

One final example: Save that money for four years and you’ll end up with $57,600. Never touch it again for 40 years and you’ll have $862,528. That’s not an unlikely scenario for a junior associate that starts in Biglaw at 26, moves out to a 1 bedroom at 30 and doesn’t start withdrawing from the account until he’s 70.