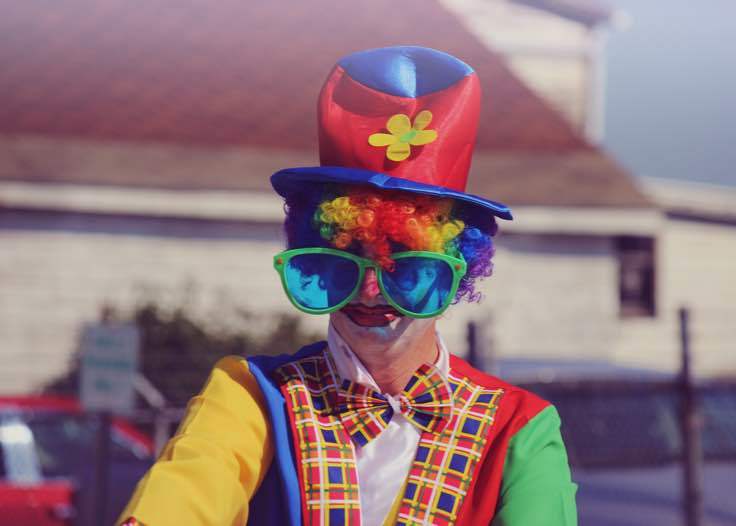 The stock market just finished a great year. For every dollar invested on January 1, 2017 in an index fund tracking the S&P 500, the market returned a whopping 19.42% in appreciation by the end of the year. That’s not even taking into consideration the dividends paid. If you add in those, the index investor saw a return of 21.83% on each dollar invested (less fees, which of course should be kept to a minimum).

Those are exciting numbers.

What does a 21.83% return get you? Well, it doubles your money every 3.3 years for a start. You could get pretty rich pretty quickly with a 21% return. It also happens to be a better return that Warren Buffett – the world’s most famous investor – achieved over his 50+ year investing career. In short, 21% is an incredible year. It’s the type of year when everyone in the accumulating phase of their career wishes they had more money in the market. I know I wish I did.

But an amazing year doesn’t stop silly people from making predictions about the “hot” stocks for the upcoming year.

“LET’S BEAT THE MARKET!” they say.

When will the majority of investors realize that financial news is about selling clicks? They aren’t incentivized to get it right. They’re incentivized for you to read their articles. I’ve written ad nauseum about how good investing is boring. Could any financial news site pump out 10 articles a day about index investing? Doubtful. There would be no clicks.

So what do they do instead?

So let’s see how they did.

Here’s an article from the Motley Fool from the beginning of last year, called 5 Top Stocks to Buy in 2017 (with a domain named fool.com, what could go wrong??)

The article recommends that you buy:

Why should you buy these stocks? Because “Under Armour is set to achieve longer-term revenue growth despite a recent slowdown in the North American apparel industry …” Or because T-Mobile is a “dual threat” and Diamondback Energy is “ratcheting its growth rate up to 60% … coming just as the oil market appears to be finally turning a corner.” Meanwhile, Core Labs, which is “not a household name … is on the speed dial of every top oil and gas producer in the United States.”

Each of those statements should sound absurd because they are absurd.

The idea that five contributing writers would have anything more than a random guess at which stocks will perform better than the market is also absurd.

I know you don’t need me to tell you how this story ends but let’s take a peak.

Here’s how each stock performed:

And while I doubt anyone reading would take investing advice from The Motley Fool, there are hundreds of other “special” investing newsletters, websites, analysis, etc. trying to prove that they have an edge which can justify their price (whether you’re paying cash or paying with your attention, since it’s all the same).

I’ve got a career.

I have other things to do in my day.

I will take the market return and win.

Let’s talk about it. Do you actively shun financial news? Have you ever followed a stock picking newsletter or “hot” stock tip?

Twenty-one thoughts on Don’t Be An Investing Clown