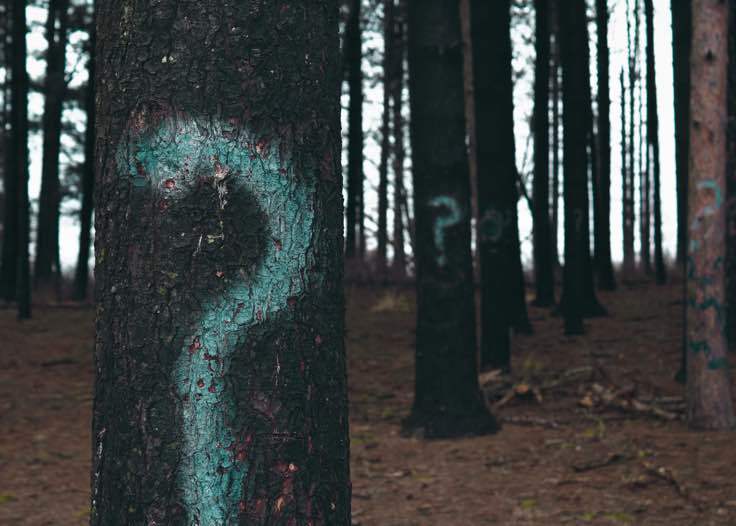 Recently I received this question from a reader:

When your debt-to-income ratio is 1:1, it’s easy to think that you’re in a pretty bad spot, especially if plenty of that income is going to taxes and keeping yourself afloat in a high cost-of-living locale. Since many lawyers are based in a place like New York, San Francisco, Washington, Chicago, etc., you’re unable to optimize by moving to a cheaper place without sacrificing a significant drop in income.

Since starting salaries for lawyers are all over the place and can range from $50,000 to $[table “19” could not be loaded /]
, there are no typical debt-to-income ratios for lawyers. Most lawyers will fall into a range all the way from 0.50 to 4.60. The general rule is that if you have a debt-to-income ratio of 1.5 or less, you’re a prime candidate to refinance and pay off your loans. If you save aggressively, you should be able to pay off your loans in 3-5 years. That may seem like a long time but is really just the early part of your career and will be over in a flash if you choose to buckle down and commit.

On the other hand, if you’re closer to the hypothetical example of a lawyer with $250,000 in student loan debt and a $65,000 salary, the income-driven repayment plans are your best friend (and possibly PSLF) as you get started in your career.

So, back to our reader with $100K of student loan debt and $100K of income. How is she going to pay off his student loans while also living in a big city?

Second, let’s see how much would be saved if you refinance your loans. I estimate you could get a rate of at least 4% (or possibly lower, particularly since you probably live in a city where you can work with First Republic Bank, which is still leading the market with rates for fixed loans at 1.95%). If you refinance your loans down to 4%, you’ll save $3,500 each year in interest (or about $4,667 from your gross income).

If the reader’s numbers don’t represent your numbers, simply plug your own into the calculator below. For the monthly rate, use whatever monthly payment you feel comfortable making.

Now that you know how much you’ll be saving if you refinance your loans, it’s much easier to make the decision as to whether you should refinance. Do you value the federal protections offered by the government loans to the tune of paying $3,500 per year? If you had private loans, would you buy insurance for $3,500 per year to have the opportunity to switch into the federal program at any time?

When deciding whether to refinance, think about the possible consequences if you switch to the private refinancing market and then something goes wrong (i.e. job loss). Could the banks repossess your brain? Could they put you in jail? Or is trashing your credit score the extent of the damage they could cause? And if you were in that unfortunate position to be unemployed, wouldn’t they want to work with you to figure out a solution anyway given their limited recourse against you?

If you’re committed to paying off your loans at some point (i.e. not pursuing PSLF), I find it hard to imagine that the $3,500 “insurance” is worth it in the long run. And don’t forget that the $3,500 is your annual premium. You’ll have to pay that next year and the year after that, etc. Is paying over $10,000 in extra interest worth it? I don’t think so, particularly when you’re the kind of person that’s motivated to pay off your student loans and concerned enough to be reading a blog like this.

So the first step is shaving off as much interest as you can. There’s no rule to keep you refinancing your loans multiple times, so start with the best rate you can get and then work your way toward paying off the loans. You can always refinance again a year later if you can get a better rate since there are no costs associated with refinancing (besides your time).

After that, you’ll need to figure out a way to pay at least $4,000 of interest per year ($333.33 to cover the interest payments) and then everything above that will go against the principal. Can you make a monthly payment in the amount of $1,012.45? That should be enough to get you out of debt in 10 years. If you’re comfortable with these payments (and I’d think this is completely doable on a $100,000 salary), I think it strengthens the case for refinancing. If you want to pay off your loans even faster, bump the payment up to $1,500 and you’ll be done in a little over six years.

If these aren’t your numbers, here’s a calculator where you can play around with your own details to see how quickly you can pay off your loans.

The “secret trick” to this plan is that it’s highly unlikely you’ll ever just make the minimum payment that you set for yourself each month. Some months you’ll have extra funds (e.g. a bonus, sold some stuff on craigslist, three paychecks, etc.) and you’ll feel motivated to throw even more money toward the loans. During other times of the year — probably winter, ugh — you’ll skate by with that minimum payment. That’s okay. If you get a raise in the future, that’ll be even more money to finish off the loans.

But what about retirement accounts in all of this?

Paying off debt can feel unsatisfying. You’re inching your way closer to a $0 net worth, which isn’t exactly something you dreamed of in your 20s. So should you be saving for retirement too? The whole paying off debt vs investing question is probably the number one concern among lawyers and, unfortunately, there’s no clear answer. In one camp you have the “no debt at any cost” group and on the other side you have people that are comfortable with the debt and want to build retirement funds. It’s up to you to decide what makes sense to you.

At the very least, I’d open up my retirement accounts such as a 401(k), HSA or Roth IRA (and obviously contribute enough to get a match if you’re the rare lawyer that has a match). Opening the account is a BIG step in the right direction, one that 99% of lawyers will gloss over. Even now, I can imagine many of you thinking, “How important could it really be to open the account?” The data suggests that an account, once opened, will eventually pressure you into making contributions. So open what you can and start contributing a nominal amount. Even something as low as $50 a month is OK. The point is to get the account set up and to start making a regular contribution. From there you can adjust the contribution as and when you see it.

But what if you don’t have a retirement account at work? Unfortunately, many small firms and companies do not offer a 401(k). That’s definitely a bummer. The only silver lining is that by not having a retirement account at work it eliminates the income limit on whether or not you can contribute to a Traditional IRA (something that prevents many lawyers from being able to make a tax-deductible contribution to a Traditional IRA). Of course, you can still only make a total of $5,500 worth of contributions across all of your IRA accounts, so this “benefit” may be limited if you planned on maxing out a Roth IRA anyway and were looking for additional tax-advantaged space in your 401(k).

Let’s talk about it. Have you refinanced your student loans with a debt-to-income ratio of 1.0? How did that work out for you? Let us know in the comments.