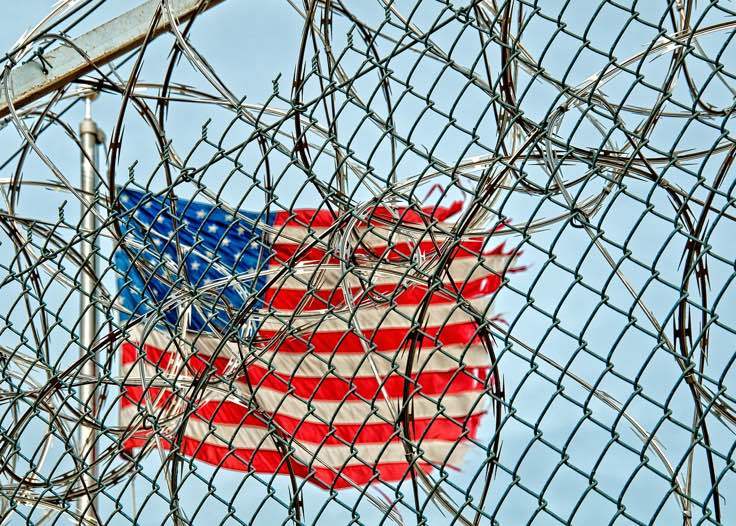 A lot of people mistakenly believe that Kennedy family patriarch Joseph P. Kennedy made his fortune by selling illegal booze during Prohibition. According to Professor David Nasaw, author of The Patriarch: The Remarkable Life and Turbulent Times of Joseph P. Kennedy, that’s a myth. Instead, he made a small fortune on insider trading, which “was not illegal – and would not become illegal until Kennedy, as the first chair of the Securities and Exchange Commission (SEC), made it so in 1935 …”.

As a banking and film executive, Kennedy had access to information about the latest deals (some of which he was making himself). By buying and selling securities, as well as engaging in stock pools to drive share prices up and down, he made millions trading on this advanced knowledge. He thought the whole process so unfair that he made it a point to make insider trading illegal as soon as he was appointed chairman of the SEC, although not before he was already one of the wealthiest Americans (and, did he really make insider trading illegal?).

Obviously, trading with inside information can be very profitable. Know about a secret upcoming merger? If you bought shares before the news is announced, you’ll see a nice bump when the target’s share price increases to the price being paid by the Buyer. The problem of course is that this will land you in jail along with substantial fines.

Despite these stiff penalties, lawyers and their spouses continue to try to circumvent the rules. People assume that they can come up with a way to trade where the information won’t be ultimately traced back to them. It hardly ever works (I’d say never but I suppose you don’t know about the inside trading that isn’t caught).

The most recent example involves allegations of a spouse of a lawyer at an international law firm who, according to the complaint, traded on inside information obtained from the spouse and then spent some time on Google searching for things like “insider trading with international account” and “how sec detect unusual trade”. The Department of Justice wants you to know that they can outsmart you.

Of course it’s not just associates that get caught up in insider trading. One former partner apparently divulged some insider knowledge while out drinking, thinking that a few puns would cover his tracks. Yeah, that didn’t work either.

But let’s buckle down here. This article isn’t about telling you how to break the law. Nor is it really about the stupidity of trying to trade on inside information. It’s about making sure that you’re aware that nearly all law firms have strict insider trading policies.

Well, duh – of course a firm doesn’t want you to trade with insider information. But how do they control it? By controlling your ability to trade any individual stocks.

When you’re working for a firm, if you decide to trade in individual stocks, you’ll first need to clear that trade with your firm’s conflicts department. Why? Because even though you personally might not have any insider information, the firm might have some type of relationship where someone at the firm has access to insider information. You do not want the Department of Justice drawing a straight line between you and that insider – nor do you want to be in a position proving that you didn’t search the firm’s internal systems to obtain insider information before you made the trade.

So, how does the process work?

It’s quite simple really. Most firms will have a clear securities trading policy outlining the steps you need to take to clear a trade. Look on your firm’s intranet to find the policy and then follow it. It will probably involve you conducting a search through a database to see whether the firm believes it has any relationship with the security that you wish to trade. If it does, you’ll likely need to submit a form to the conflicts department where they will vet the relationship. If you can trade in the security, they’ll let you know. If you can’t, they’ll let you know that as well.

Once you receive approval, you’ll usually get a small window where you can execute the trade. Keep in mind that you need to seek this approval for both buying or selling securities, since you can trade on insider information both ways. If you don’t make the trade within the window, you’ll need to start the process all over again at some point in the future when you want to make the trade.

By following the firm’s trading policy, you’ll keep yourself in the good graces of your firm and limit the possibility of getting yourself caught up in some insider trading scandal because you legitimately invested in a stock because you thought it was a good deal only to find out that some unrelated department in a different office is handling that company’s major acquisition, divestiture, litigation, etc.

But why are you trading in individual stocks anyway? You already know it’s an uncompensated risk and that trying to beat the market is for suckers. Stick to your index funds! You won’t need to clear those with your firm’s conflicts department every time you want to buy a piece of the index.

Let’s talk about it. Given the extra pain in the ass it is to trade in individual stocks if you work at a firm, is there any reason to buy single stocks?