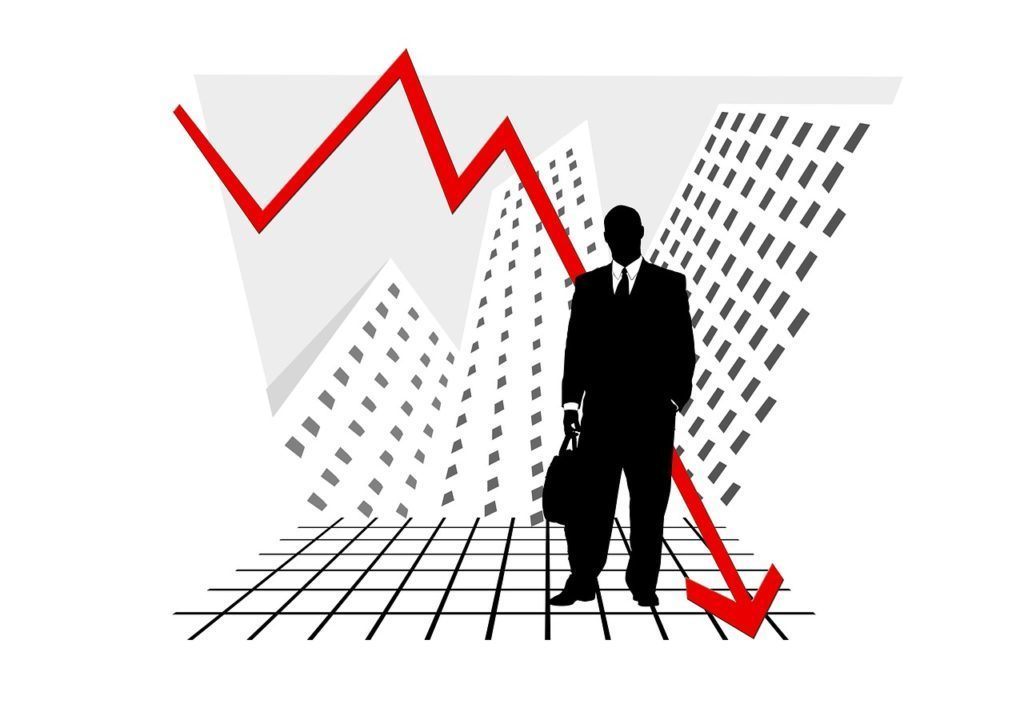 Early in my investing career, when I didn’t know any better, I had a problem. Too much cash coming in. Thousands and thousands of dollars. I had no idea what to do with it all.

Invest in index funds? Nah, that’s boring. Suckers settle for average. I knew I needed to learn a few things about investing, so I started reading. After looking back through my Amazon orders (yes, this was before I realized NYC had a library), I can see that I read a lot of classics on investing in stocks.

I started with The Intelligent Investor, dabbled in Security Analysis, learned the importance of Quality of Earnings and even read Philip Fisher. Before I knew it, I was Understanding Options and learning a few Lessons For Corporate America from Warren Buffett. I was building a strong foundation in understanding the securities market! (Ed. – I get a tiny commission if you buy any of those books – thanks for helping support the site!)

The only problem was I still had no idea what I was doing. I invested in Cisco because I thought the stock was undervalued. I made a bit of money. I invested in Apple at half the value it’s trading at today and sold at close to the top. I made a lot of money on that investment. But I also lost some money in JC Penney and a Chinese real estate company.

To put it bluntly: I had no strategy except to make money. Not surprisingly, I hit a pretty big bump along the way. I’m grateful for that unfortunate turn of events though because it got me so much smarter going forward.

Back in the middle of 2014, I got a stock tip from a good friend of mine. He’s a smart guy, so I listened. Actually – he’s a very smart guy – so I thought if anyone knew about this industry it would be him. In fact, I still think he knows what he’s talking about, but the market does its own thing (more on that later).

After learning about the company, it seemed like a good bet. I started investing slowly. It was fun. My friend invested too, so we had camaraderie. We’d check the price of our investment, follow the news on Twitter and talk about the company’s products.

Not to give away the story, but I’m sure you can see where this is going. I kept investing and made my final investment right where the red arrow is pointing. After the stock price plummeted, I lost about $10,000. It didn’t bother me (and still doesn’t), because I knew it was a risky bet going in. I didn’t panic and sell, which taught me a lesson about how I might handle future bear markets. Instead, I held onto the stock for another year and a half.

What Did I Learn?

I learned a few key important points form losing $10,000 on a single stock:

Risk Tolerance. My risk tolerance is pretty high. I never felt the need to sell. I didn’t lose any sleep after the paper loss. I regret losing the money, but do not regret making the investment.

To Pick a Stock You Must Be Right About Two Things.

Second, you also need to know when the stock will move. We could be right about the stock eventually moving up, but that might not happen for another 10 years. To be successful with individual stock investing, you must both predict its future movement AND when that movement will occur.

Investing in Individual Stocks Feels Like Gambling. It’s a lot of fun to invest in individual stocks. You get to track the market price and follow the news related to your company. In that sense, investing in individual stocks ate up too much of my free time. I became exhausted following the ups, downs and breaking news. In the end, I prefer simplicity. It’s less mentally taxing to own a boring low cost index fund.

Why I Sold The Stock

So, why did I sell the stock? It wasn’t easy. At first, I was reluctant to sell. The sunk cost fallacy froze me in place. That’s the tendency for humans to continue on a path because of previously incurred costs. You’re probably familiar with it when you’re motivated to attend an event you don’t want to attend because you’ve already paid $50 to go.

To overcome this, I used a simple thought experiment. If I had the market value of the stock (about $2,500 at the time) in cash, would I choose to invest it in this company? Said another way, would I recommend a friend who had $2,500 in cash to buy this stock?

The answer was clear. No way! And with that the spell was broken. I sold the stock and invested the $2,500 into a low cost index fund. I haven’t looked back since. Did it hurt to incur a loss of $10,000? Yes, it did. The United States taxpayers chipped in though to lesson the blow, which I appreciated – but still, it wasn’t easy.

Let’s talk about it. What about you? What’s the biggest financial mistake you’ve made? Are you glad it happened or would you do it differently if you had another chance? Let us know in the comments.

Sixteen thoughts on My Worst Financial Mistake (or How I Lost $10,000)