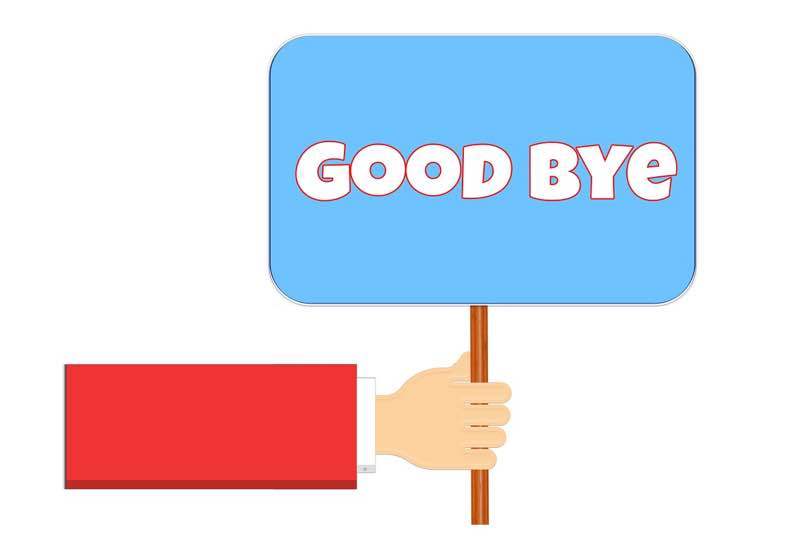 (Update: Following publication of this article, Travis from Student Loan Planner reached out to me (see his comment below). After speaking to him, I have a follow-up post coming on this topic. While married filing separately doesn’t work for us, there may be another option to make PSLF work. I’ll update this comment with a link to the follow-up post once it’s published.)

The Public Service Loan Forgiveness program looks great on paper. If you work in public interest for 10 years, your loans are forgiven. It sounds simple, but unfortunately the program is much more complicated underneath the surface. After a lot of thought, we’ve decided to abandon the program and will be paying back my fiancé’s student loans despite being eligible for PSLF. Here’s our story of why we’re making that choice.

First, some background facts. I’m working in Biglaw. She’s working in public service and has $125,000 in student loans. She’s made four years of qualifying payments. We’re getting married this year.

When Payments Go Down, Taxes Go Up

As many of you know, PSLF is a forgiveness program layered on top of one of the Income Driven Repayment (IDR) plans. IDR is the broad category that includes the more familiar repayment plans like: Income Based Repayment (IBR), Income Contingent Repayment (ICR), Pay As You Earn (PAYE) and its new version (REPAYE). If you make 120 qualifying payments under one of the qualifying plans above, PSLF swoops in and forgives your loans. No taxes are due on the forgiven amount.

Let’s pause there to let that point sink in.

Once married, if we make payments under our combined income, even under the IDR plans, we’ll be paying as if we’re making the standard 10 year repayment.

The way around this problem is to file taxes as married filing separately (MFS). Typically, a married couple will file jointly (MFJ) and there are very few instances were a couple would even consider MFS. This is one of those situations.

If you are married filing separately, the repayment plans will calculate the monthly repayment amount based on the borrower’s income. In other words, if we MFS, we’ll only have to make payments based on her adjusted gross income.

Therefore, determining whether only one income or both incomes are counted in calculating your payments is completely driven by your tax filing status.

That sounds great. If we switch to MFS, our monthly payments will plummet because they’ll be based on her income alone.

It gets even better. I think I can get those payments down to zero (or close). She has access to both a 401(k) and a 457(b) account. By shifting incomes, we can reduce her adjusted gross income to ridiculously low levels by maxing out her pre-tax accounts.

Student loan payments are based on calculating “discretionary income” which is your adjusted gross income minus 150% of the poverty line. By reducing her income so much, we can effectively reduce her payments to dollars a month (my calculations show we could make monthly payments as low as $4 a month).

Married filing separately is a bitch. The government does not want you to file separately. Take a look at the below tax brackets comparing MFJ to MFS.

The key here is to notice when the 25%, 28% and 33% tax brackets kick in. You’d assume that MFS has the same tax brackets as filing single, but they don’t! It’s actually punitive to file separately.

The punitive tax rates are the most overlooked part of filing separately. If you remember any part of this article, remember that married filing separately isn’t the same as having two people file their tax returns as single.

How much damage would this cause on our taxes? It’s hard to know for sure and frankly I don’t need to see a precise number. It’s bad. Based on my estimates, we’d likely pay over $23,000 in additional taxes than we would otherwise pay if we filed jointly.

At this point it feels like we’re saving money in one area (student loan payments) only to spend more money in another (taxes). Frankly, I’d rather pay off the loan and be done with it rather than make minimal student loan payments while paying extra taxes hoping the forgiveness kicks in at the right time.

Here’s the important points from the above discussion:

No thanks. I don’t want to pay increased taxes equal to what we’d pay if we paid off the loan with the hope that PSLF is still around and we qualify in the future. I’d rather buckle down and pay off the loans quickly and keep the tax benefits.

Therefore, it seems pretty straightforward to me that we need to abandon PSLF. It sounded like a great program in theory, but in reality it’s not a good deal for us.

Here’s some other considerations to keep in mind:

1) PSLF Might Disappear. I’m not overly concerned that PSLF could disappear in the next six years, but who knows right? Why rely on a government program when you don’t need it? I see no reason to take on the risk that PSLF is still around in six years if I don’t need to.

2) Value of Freedom. It’s hard to put a price on freedom. If we pay off the loans quickly, it’ll be a tough slog, but if we wait for PSLF to kick in we need six more years of doing the same thing. That gives us no flexibility to change jobs (i.e. leave public service). Each year it gets harder to leave the program as well. You’re not going to make it to year 9 and then all of a sudden decide to pay off the debt.

3) Changing Incomes. The $23,000 annual tax increase assumes our incomes will remain the same. They could easily plummet. If income falls, the tax penalty won’t be as large. Our incomes could also increase, making the tax penalty greater. It’s hard to say which way this will go, but I’d like to err on the optimistic side of assuming our incomes will go up. I’m not willing to shelter myself in the PSLF program on the risk that my income decreases in the future. I’d rather we were driving the bus on these types of decisions. Paying off the loans puts the decision in our hands.

Armed with this information, the conclusion for us is clear. We will be abandoning the PSLF program and trying to rapidly pay off the last of our student loan debt. It’s never fun to pay off debt, but the other side looks much brighter. Plus, could we pay this off today with liquidated investments? Sure we could! But that’s not the point. Those other accounts have different purposes. I’m not robbing the car fund to pay off these loans. Better that we buckle down, refinance the student loans and treat the debt like the emergency it is.

Let’s talk about it. If you have any thoughts on the plan, I’d love to hear. Student loan management is an incredible complex topic for what it should be. Let me know in the comments.