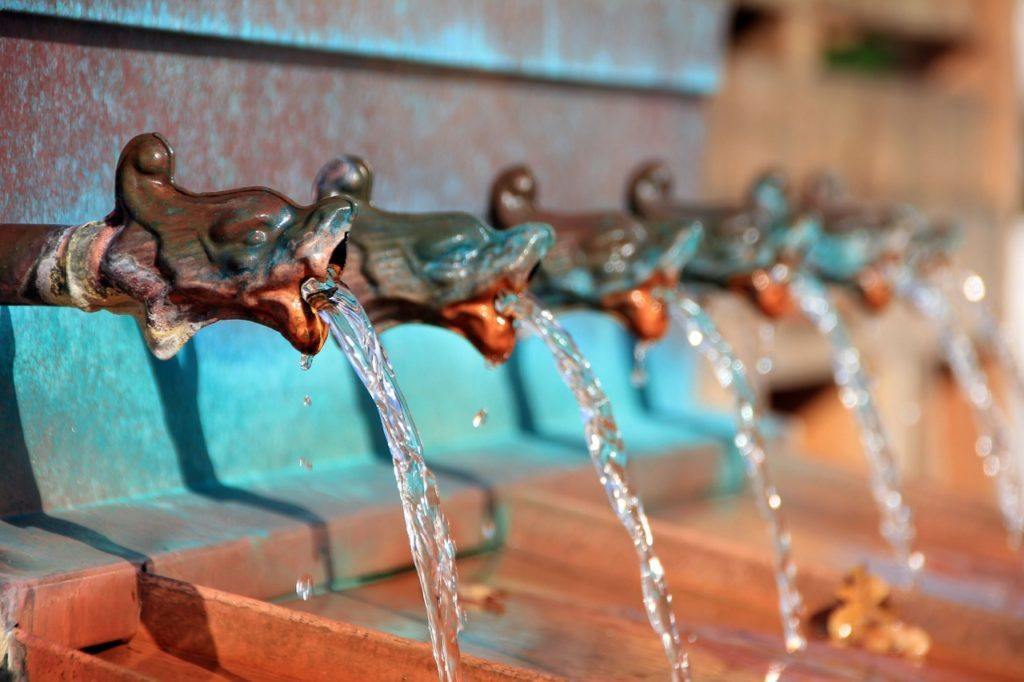 The most important number during a young lawyer’s early accumulating years is the savings rate. I say this because many investors focus on increasing or “chasing” high returns in the market. Both have a place, but your savings rate is more important now. Your rate of return is important after you’ve built wealth.

Let’s take two identical people, Tom and Jerry. Both are 30 and both are just beginning to save.

Tom focuses on chasing performance returns. He’s able to put away $1,000 a month and somehow is managing to get a return of 12% in the market (let’s ignore that such a performance would make Tom one of the world’s great money mangers and that if he could achieve a consistent 12% return, he should probably stop practicing law and start managing money full time). Tom will have $210,588 in 10 years.

When you are in the accumulating phase of building wealth, nothing beats the raw force of saving as much as you can. It’s only later in life, once you’ve saved up a significant sum, that your rate of return kicks in as a more important contributor to building wealth.

Your Rate of Return is Important Later

After you’ve built wealth, your rate of return becomes more important because you need the wealth in the first place to get the benefits of compound interest. Warren Buffett summed it up well:

Over the 63 years, the general market delivered just under a 10% annual return, including dividends. That means $1,000 would have grown to $405,000 if all income had been reinvested. A 20% rate of return, however, would have produced $97 million. That strikes us as a statistically-significant differential that might, conceivably, arouse one’s curiosity.

When I came across this passage many years ago, I definitely wanted to know more. It’s still pretty amazing to see the difference and explains why Warren Buffett became so rich since his annual return approaches 20%.

But, they key factor in Buffett’s calculation is that he’s making it over a 63 year span. The significant growth in the investment occurs at the end of the chart between years 50 and 63. That’s still significant money, but it’s not the same as $97 million.

Either way, the power of the rate of return is irrelevant for the first 10 years of accumulation (take another look at the chart).

Focus on increasing your savings rate today. Once you’ve built some wealth, you can take another look at trying to increase your rate of return.

How to Calculate Your Savings Rate

Keeping track of money “spent” on taxes will make you more aware of the role that taxes play in your life.

After you have a savings rate, you’ll know what percentage of your income is being saved. From there, you can set targets like saving 20% of your gross income.

Steps To Take to Increase Your Savings Rate

Calculate your savings rate. Studies show that what gets measured gets managed. The best first step you can take is simply making the calculation regularly so you can see your progress (or lack thereof).

Save your raises. Most lawyers receive predictable salary increases at the beginning of each calendar year. If you commit to saving your raises, you’ll be increasing your savings rate each year.

Audit subscription services. We live in a world where many products and services are now sold to us on monthly payment plans. It’s easy to allow these recurring expenses to continue. You only need to reduce these monthly subscriptions by around $80 a month to save nearly $1,000 extra a year.

Set your W-4 withholding exemptions to zero. Bank the fat return from the IRS in the Spring of each year.

Become a Budget Master. Budgeting your expenses and getting close to your targets will help you maximize savings. With a high income, it’s easy to get lulled into a false sense of security when you’re saving $3,000 a month. You can do better By reducing your expenses.

Be careful of the two biggest personal expenses: housing / cars. $3,000 a month in rent is $36,000 annually. There’s a lot of room to play in an annual expense of $36,000. The same is true for car purchases. If you live in NYC, you don’t need a car. If you live elsewhere, consider whether you can patch together all the benefits of owning a car for a fraction of the cost through services like Uber, Zipcar, short term car rentals, etc.

Let’s talk about it. What do you think? Have you focused on your savings rate? How much have you been saving? Do you think you can get 20% in the market like Warren Buffett and turn $1,000 into $97 million? Let us know how below. Comment below.