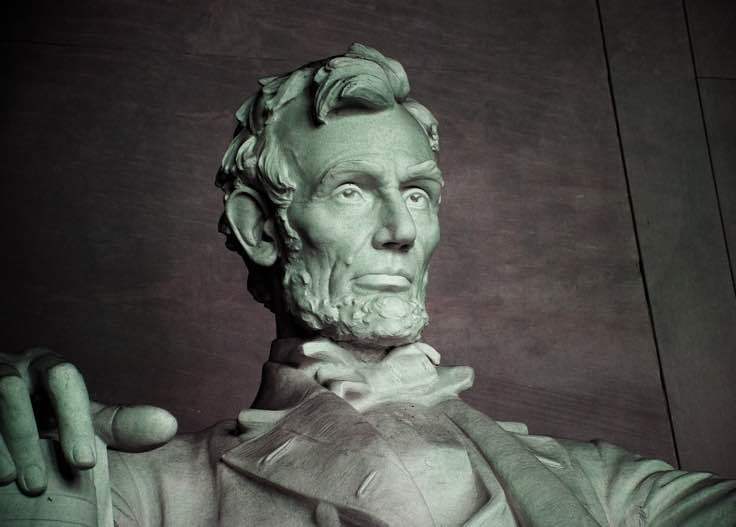 Over the last couple of months, I’ve learned a few obscure facts about REPAYE (Revised Pay-As-You-Earn, IBR (Income Based Repayment) and PSLF (Public Service Loan Forgiveness) that are worth passing along.

As most of you know, it feels like you need a professional degree to understand how the student loan repayment system works, particularly for those of you looking for Public Student Loan Forgiveness, which is an added layer of complexity on top of the income-driven repayment plans.

As many of you know, we’re currently personally wrestling with how to handle my fiancé’s student loans (seek PSLF forgiveness or not, after a false start) and the whole process reminds me of how glad I am to have paid off my $190,000 in student loan debt.

Since the consequences of making a mistake during student loan repayment can be huge, it’s a good idea to continue reading and learning about the programs to make sure you’re on track. There’s even an emerging industry of consultants that can work with you to make sure you’re making the right decision (or double-check your math), including one who is a sponsor of this site. You’ve probably noticed him on the sidebar to the right.

But, like you, I’m cheap and not likely to spend money on outside help (after all, we’re lawyers and so should be able to figure it out ourselves!). Yet, a couple hundred bucks isn’t that much to get a “second opinion” on your student loan plan. A second (or third, fourth, etc.) opinion is what helped me discover these little gems below.

So, without further ado, here are some facts I’ve learned that are worth passing along. I hope they’ll be helpful to you as you’re navigating repayment.

Under PAYE and IBR, if your spouse brought home some serious bacon, you could file taxes separately and thus calculate your loan payments for your debt based on your lower income. This seemed like a fair arrangement to me. The monthly repayment calculation is based on your income and your debt.

This is particularly relevant for lawyers married to doctors or people in tech, where the other partner is earning a much higher income that completely negates the fact that you’re broke and working for public interest. Under PAYE and IBR, you could file separately and each stand on your own.

Well, the government didn’t agree. REPAYE closed the married filing separately loophole. Regardless of how you file your taxes, you must include both spouses income when calculating your loan payments. If you rely on keeping the income disparity separate between you and your spouse, you don’t want to switch to REPAYE.

Keep in mind that married filing separately is pretty bad for a whole host of reasons, not the least of which is that it doesn’t use the same tax brackets as you’d have if you were both single. So married filing separately is a bad deal too and if you have a high income earning spouse, you might be trading a much higher tax bill for the benefits that come from calculating your loan payments based on your separate income. The MFJ vs MFS decision always need to involve a calculator to figure out what’s right for you.

REPAYE Got Rid of the IBR Payment Cap

REPAYE eliminated the monthly payment cap. IBR student loan payments are 15% of your discretionary income but are capped at the monthly amount calculated by the standard 10-year repayment plan when you first entered repayment. In other words, under IBR, even if your income shot up dramatically later in life, you’d never make a payment higher than whatever you would have been paying had you been on the standard 10-year repayment plan from the beginning.

The IBR monthly payment cap is extremely relevant in situations where you have a high-earning spouse. Imagine that you’re pursuing PSLF and have made 5 years of qualifying payments when you marry a fellow lawyer earning a $200,000 salary. If you’re under IBR, you can file your taxes jointly (and therefore take advantage of the tax benefits over filing separately) but your payments can’t go higher than that original standard 10-year standard repayment plan amount.

You could spend the next 5 years making standard repayments and still come out ahead by qualifying for PSLF forgiveness.

Again, the government didn’t like this arrangement. REPAYE eliminated the monthly payment cap. Under REPAYE, you pay 10% of your discretionary income, no matter what. The result is that a married couple could see their student loan payments jump to an amount higher than the 10-year standard repayment plan if 10% of their combined discretionary income is high enough.

Keep in mind that your income will need to be quite high in order for 10% of your discretionary income to exceed the 10-year standard repayment plan amount, so this might not be relevant for your situation. As always, this one requires a calculator to see if you’re impacted.

Many lawyers starting their first jobs after law school aren’t married and probably aren’t thinking about the fact that REPAYE forces you to measure repayment based on a combined income. If thats you, while you might not be married today, will you be in the next 10 years? If that’s a possibility, it’s worth thinking about all of these intricacies when you’re projecting a student loan payoff over 10 years (or longer).

Once You’re In IBR, You Won’t Get Kicked Out

To be eligible for IBR, you need to demonstrate a financial hardship. For many lawyers, this is easy to do once you leave law school. Since everyone is working to build their careers and practices, what happens when you no longer have a financial need?

Turns out, you remain in the IBR program but your payments are capped at the 10-year monthly payment amount as discussed above.

This is a subtle point. It would be really important to you if (e.g.) you are in year 15 of a long 25-year plan to have your loans forgiven via IBR and suddenly find your income high enough that you wouldn’t independently qualify to enter into IBR. The provision that keeps you in IBR is baked into the Master Promissory Note itself as seen below.

This might be more quirky than relevant, but I’m pointing it out all the same since it’s something I recently learned.

Payments under the 10-Year Standard Repayment count toward PSLF. The reason for this is that PSLF wants to give you credit for all the months you’ve made qualifying payments. Imagine a lawyer who made four months of payments under the 10-Year Standard Repayment Plan before switching into REPAYE. Assuming all of those payments were made while working for a qualifying employer, PSLF will count them.

It turns out that PSLF won’t even let you do that, since the majority of your qualifying payments must be made while on IBR, PAYE, REPAYE, etc.

Again, we turn to the Direct Loan Master Promissory Note for evidence. Is there a likely scenario where you’re pursuing PSLF and make 61 or more payments while in the 10-year standard repayment plan? Probably not, particularly since IBR won’t kick you out even if your income surges, but either way, if you are pursuing PSLF you should make sure this isn’t you.

The REPAYE to IBR Switch-Back Loophole

As far as I can tell, it is still possible to switch back from REPAYE to IBR during repayment. In the context of the above discussion, if it looks like 10% of your discretionary income under REPAYE (which includes your spouse) is going to be so large that you’ll exceed the monthly payment under the 10-year standard repayment plan, you could in theory switch to your “lower” capped 15% IBR payments.

But, be careful. You can only do this while you still qualify for IBR (i.e. have a financial hardship).

If you wait until your income is so large that you don’t independently qualify for IBR, it’ll be too late to switch.

If you plan on executing this, you’ll need to do a lot of legwork and planning to make sure it happens without flaws (I’d love to talk to someone who has done it. Send me an email).

Let’s talk about it. So there you have it! Some random facts about REPAYE, IBR and PSLF. Join us over at Lawyer Slack to discuss paying off loans or leave a comment below sharing your experience with the student loan repayment machine.

Nineteen thoughts on 5 Facts About REPAYE, IBR and PSLF