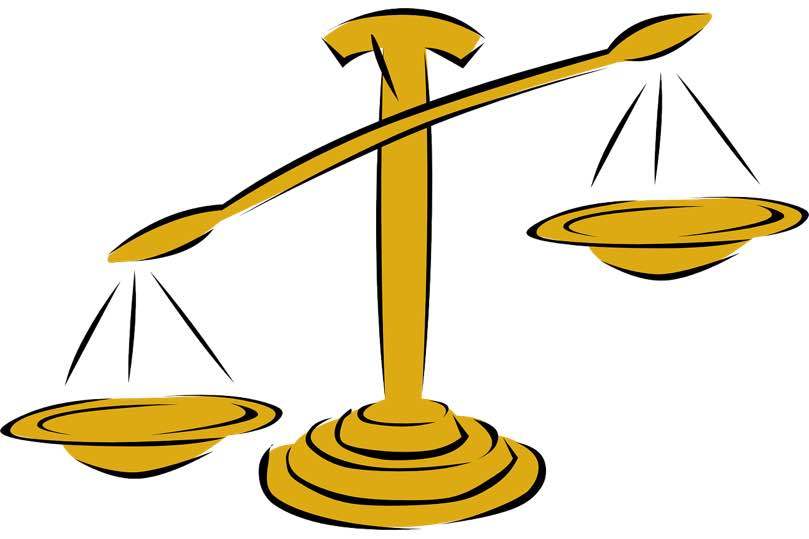 Have you wondered what a Biglaw associate might spend in a year? Or how to budget to maximize your savings?

Here, I’ve put together an example budget for a fictional first year Biglaw associate (here’s one for a SmallLaw associate). These won’t be your specific numbers but should be helpful in generating some thinking on your part.

In this hypothetical, I’ve calculated the first year associate could save $66,532 a year. That’s a pretty solid savings rate of 31.3%.

Hardcore savers could do even better, but I wanted to start with something that’s middle of the road, because I’m much more afraid of the other end of the spectrum – lawyers making a $190,000 starting salary and, yet, only saving $20,000 to $30,000 a year, all the while thinking that they’re making good progress toward their financial goals. Thanks to your late start, a savings rate of 10% to 15% just won’t cut it.

We’re assuming our first-year associate lands a job at one of the prestigious firms in New York, San Francisco, Boston, or even a place like Dallas or Houston, and that their pay is based on the Cravath scale.

If you end up with a deferred start date, we’ve covered that, too!

For purposes of this example, let’s assume she lives in New York, as it’s one of the most expensive places to live in the country.

As you can see, on the income side we’re assuming a starting salary of $190,000 plus a first-year bonus of $22,500. Those numbers match up with the current market Biglaw salaries.

After that, we’ve taken out taxes and retirement savings to arrive at a disposable income of just over $110,000.

The key here is how big the tax bite will be on your salary – and that’s even after taking advantage of the traditional 401(k), Health Savings Account (i.e. Stealth IRA), and using pre-tax dollars to pay for health insurance premiums and a monthly subway card.

Anything else you can do to minimize taxes is going to be an effective use of your time and worth planning.

After that, the discretionary part of the income assumes a generous $3,500 spent on a 1 bedroom apartment. If you can live on less (i.e. with roommates, as you should be doing), that’s even better as you could trim $1,000 from your rent by continuing to live like a law student.

For anyone serious about building real wealth, I highly recommend you continue to live like a law student for the first 3-5 years after law school.

You’ll also notice in this category I’m assuming you have a house cleaner (a luxury I think is well worth it) and that you’re only spending $66 a month on Internet and $70 a month on your phone.

There’s really no need to be paying more than that, nor do you need cable TV. Cut out the unnecessary expenses and move on.

For food and bars, I’m assuming you can get by on $1,200 a month. Many spend much less, but, hey, NYC is expensive. You’ll probably be going out with friends to relieve some of the stress, so go ahead and have a little fun.

For the most part, you should be trying to capture all of your reimbursable expenses anyway, which will often include late night meals.

On the shopping side, I’ve assumed a generous clothing allowance as this hypothetical lawyer will likely need work appropriate outfits and this will be a new expense.

For men, it’s a lot easier to wear the same clothes over and over again, so women may need to spend more than this amount. The budget is just a target, so feel free to adjust as needed.

For entertainment, we’ve kept things pretty minimal. You’ll mostly be working, so I doubt you’ll be able to spend much on entertainment even if you wanted to. The key here is to keep from paying for expensive monthly subscriptions for services you don’t use.

At the end of the day, this hypothetical lawyer is saving a total of $66,532 a year. That’s a great base, particularly since you’ll be saving your raises as you go along.

Even if you only spend three to five years in Biglaw, you’ll be able to rack up over $300,000 in savings in a pretty short timeframe.

What about student loans?

Many of you will notice that this doesn’t include any student loan payments. Since you’re making $29,100 in retirement account contributions, that leaves $37,432 that you can either contribute to a taxable savings account or apply toward your loans.

If you have $200,000 in student loans, you should be able to pay them off in five years, assuming you use future raises and bonuses toward the loans. If you refinance your student loans, not only will you get a great rate but I’ve also negotiated cashback bonuses from each company.

If you find yourself five years out with no student loan debt (i.e. you’ve paid off $200,000) and over $150,000 in retirement accounts (remember, you’re still making those contributions in the above example), I’d say you’re doing pretty good.

I know many readers will want to do even better and of course you can do more to push the needle by increasing your savings rate.

The reality of Biglaw spending

Unfortunately, many lawyers won’t be able to save this much. They’ll leave Biglaw in three to five years with a large student loan balance and a negative net worth.

It’s pretty easy to spend every penny of your salary when you’re living in a high cost of living city like NYC. (Especially when you’ll be watching your peers do the same.)

But it’s possible to pay off your student loans and build up a considerable net worth. Ultimately, it’s up to you to decide where you want to be in five years.

Free bonus budget spreadsheet: If you want to play around with the numbers, download the spreadsheet to see how much you could save.

Let’s talk about it. Did I get some numbers wrong? Do you think you could live within this budget? Was I too generous? How would you change this to increase your savings to over $80K a year? Comment below!